In partnership with the George H. W. Bush Foundation for U.S.–China Relations 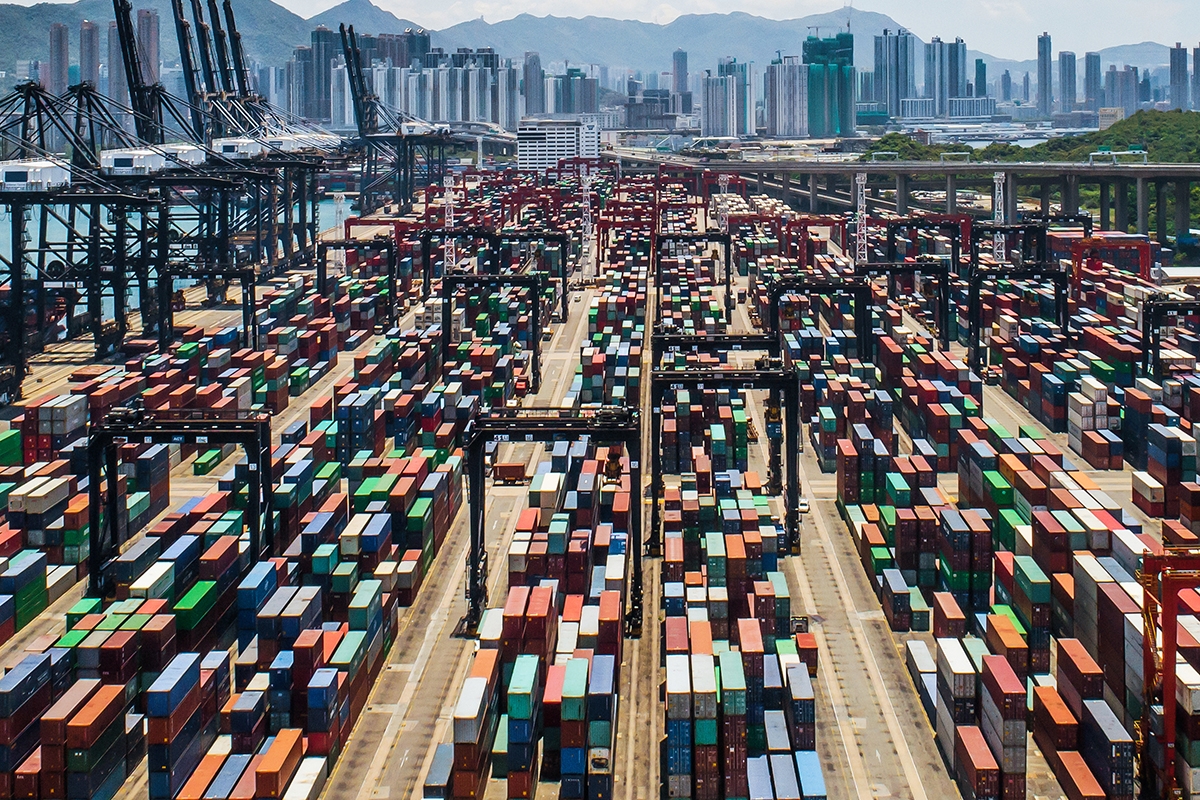 Tune in Thursday, October 21, at 7:30 p.m. CT for a live video webcast. We invite audience questions via the video chat. Please RSVP for this free event.

In partnership with the George H. W. Bush Foundation for U.S.–China Relations, Asia Society brings together experts on U.S. and Chinese economic relations for an informative discussion on current trends and future expectations regarding tariffs and supply chain issues. John L. Kent, Director of Supply Chain China Initiatives and clinical professor at the University of Arkansas's Sam M. Walton College of Business, and Liza Mark, Shanghai-based attorney for Haynes and Boone who specializes in private equity investments, securities, and cross-border mergers and acquisitions, will join Bush China Foundation's CEO and president David Firestein for a nuanced conversation amid the ongoing trade war.

Tariffs and supply chain concerns are an increasingly critical factor in U.S.–China relations that not only impacts businesses but has direct consequences for the daily lives of individuals in both nations. During the previous administration, the United States imposed tariffs on imports from China, which resulted in retaliatory tariffs imposed by China on U.S. exports. Despite the achievement of a phase one trade deal and a campaign pledge to eliminate the tariffs from President Biden, these heightened barriers to trade continue in full force today, with no immediate indication of going away.

Further, the onset of COVID-19 has accelerated recent diversification trends in the global supply chain away from a China-centric focus, even though China remains a top sourcing location for the United States. What is the outlook for the Trump-era tariffs between the U.S. and China? How are global supply chains shifting and what are the implications for everyday Americans?

John L. Kent is the director of Supply Chain China Initiatives and a clinical professor in the Department of Supply Chain Management in the Sam M. Walton College of Business at the University of Arkansas. In addition to teaching supply chain courses in Fayetteville, his responsibilities include multiple supply chain research projects and cooperative academic programs throughout China.

Dr. Kent’s first trip to China was in 1992 with Sea-Land Service, and his most recent trip was in November 2019 to attend a kick-off meeting for phase II of a Supply Chain Food Safety project funded by the Walmart Foundation.

Dr. Kent’s research has been published in the Journal of Business Logistics, Transportation Journal, and International Journal of Physical Distribution and Logistics Management.

Liza Mark started the Shanghai office of Haynes and Boone, LLP, an America Law 100 law firm, in 2013 and serves as its chief representative and administrative partner. She has practiced as a U.S. lawyer in Hong Kong and in Shanghai for over 22 years and is also a qualified Hong Kong lawyer. Having brokered multiple cross-border transactions, Ms. Mark has the unique ability to fulcrum between doing deals in Asia and in the United States, helping to “translate” the differences in basic assumptions and paradigms.

Ms. Mark has concentrated her practice in private equity investments, securities and cross-border mergers and acquisitions. She is experienced in private placements of debt and equity securities, Asian in-bound equity offerings, Rule 144A offerings, medium-term note programs, special purchase acquisition company acquisitions, private investments in public equity (PIPEs) and Hong Kong initial public offerings, with deep expertise in the clean technology, energy, transportation and logistics and environmental, social and governance impact industries. Ms. Mark’s experience in counseling many U.S. businesses in their commercial endeavors in China and Chinese businesses in their investments in the United States also allows her unique insights into what each side wants and values.

Ms. Mark started and led multiple associations and organizations to further gender and race-based diversity in the management of various organizations, since she believes that a diverse viewpoint leads to better decisions.

David J. Firestein is the inaugural president and CEO of the George H. W. Bush Foundation for U.S.-China Relations. Previously, Firestein was the founding executive director of The University of Texas at Austin’s China Public Policy Center and a clinical professor at UT’s Lyndon B. Johnson School of Public Affairs. Before moving to UT, he served as senior vice president and Perot Fellow at the EastWest Institute, where he led the Institute’s Track 2 diplomacy work in the areas of U.S.-China relations, East Asian security and U.S.-Russia relations. From 1992–2010, Firestein was a decorated career U.S. diplomat, specializing primarily in U.S.-China relations.

A native and current resident of Austin, Texas, he holds degrees from Georgetown University and The University of Texas at Austin. 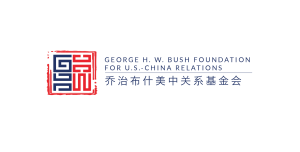 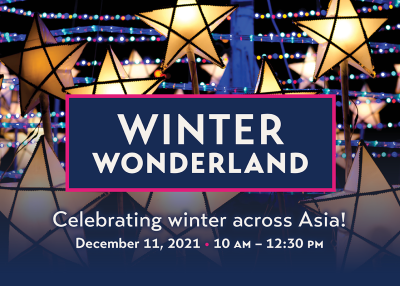 Join us for a hands-on family workshop to celebrate the arrival of winter! Learn about arts and culture in Japan and the Philippines by making crafts together as a family, creating new holiday mementos and memories.
Buy Tickets 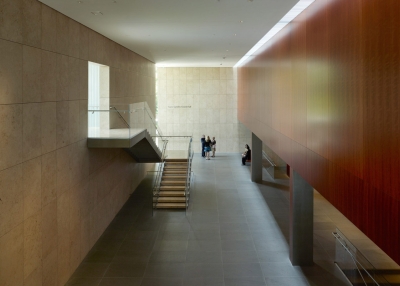 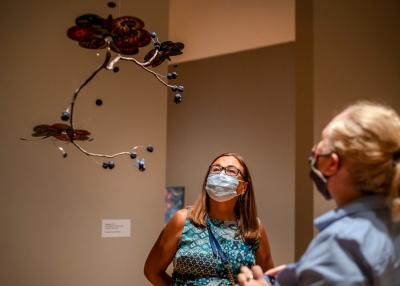 Experience art on a personal level and learn about art historical periods and styles on our docent guided art tours featuring our current exhibitions.
Buy Tickets