Presented in partnership with the Houston Ballet 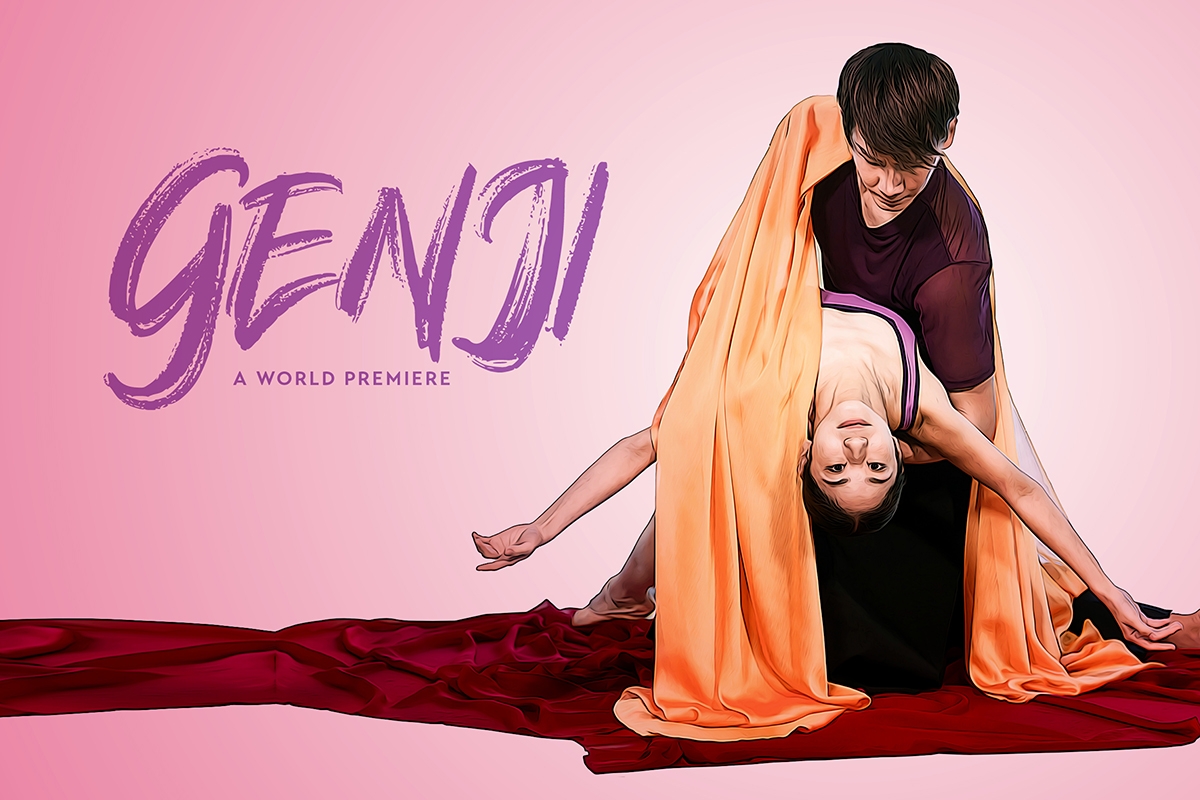 Genji, the passionate and poetic new ballet by Nao Kusuzaki, is a contemporary retelling of the classic novel The Tale of Genji, about friendship, love, and the dynamics of power and social class in Heian-period Japan. Featuring dancers from the Houston Ballet, sumptuous production design, and original music composed and played live by acclaimed musician Kaoru Watanabe, this is a not-to-be-missed world premiere event.

Nao Kusuzaki was born in Ehime prefecture, Japan. After moving to the U.S. at age 10, she continued her training with the Washington School of Ballet and Boston Ballet School. Nao became a member of Corps de Ballet with Boston Ballet in 2001. In 2004 she joined Houston Ballet and was promoted to Soloist in 2009. She has danced numerous leading roles in both classical and contemporary repertoire. Some of her featured roles include: the Sugarplum Fairy and the Snow Queen in The Nutcracker, Nikiya in La Bayadere, Madame Butterfly in Madame Butterfly, Lilac Fairy in Sleeping Beauty, Odette and Odile in Swan Lake, Jiri Kylian’s Petite Mort, Sinfonietta, and Falling Angels, William Forsythe’s In the Middle Somewhat Elevated, Twyla Tharp’s In the Upper Room, Christopher Wheeldon’s Rush, and Mark Morris’s Pacific. Nao is also active in the Houston community through producing Dance for Hope, a benefit Concert in response to Japan Earthquake of 2011, co-creating TSURU with Asia Society Texas in 2015, and directing and dancing the 45th Anniversary Ballet Performance celebrating Houston and Chiba Sister City Relations, which premiered in July 22, 2017. In November, 2017, she directed and danced in the revival of TSURU at the Miller Outdoor Theatre in Houston where Nao was commended by the Consulate General, Japan. Nao is Founder and Executive/Artistic Director of Creative Minds Collaborative Inc., a nonprofit organization which seeks to create meaning across artists, educators, and supporters of the arts utilizing dance as the main medium.

Nancy Haywood
Jean and Henry May 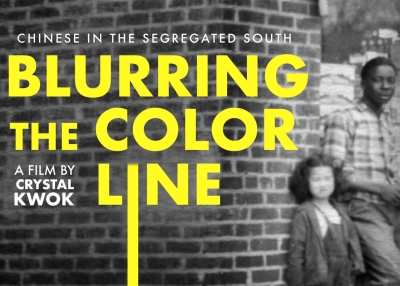 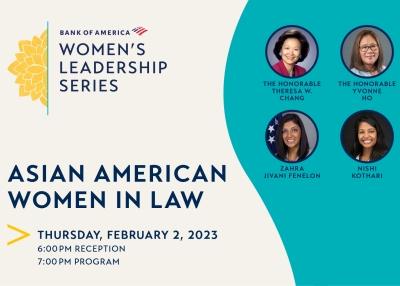 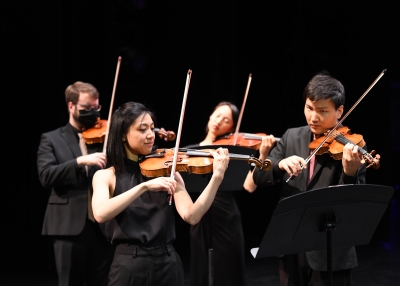 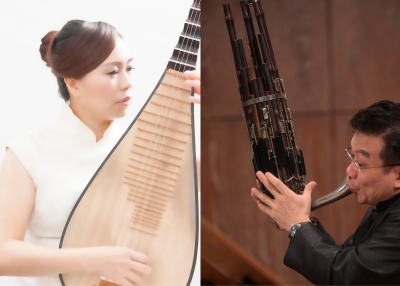 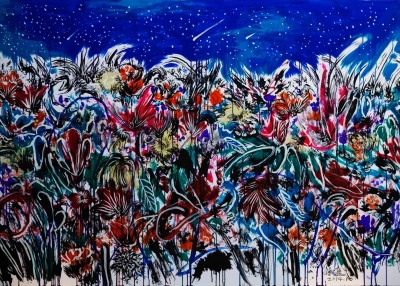 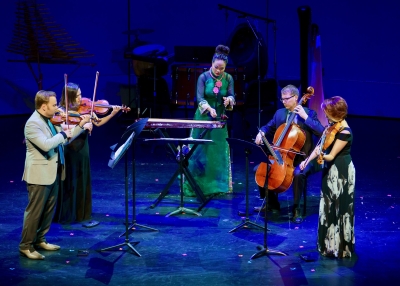