U.S.-Iran Relations after the Nuclear Deal 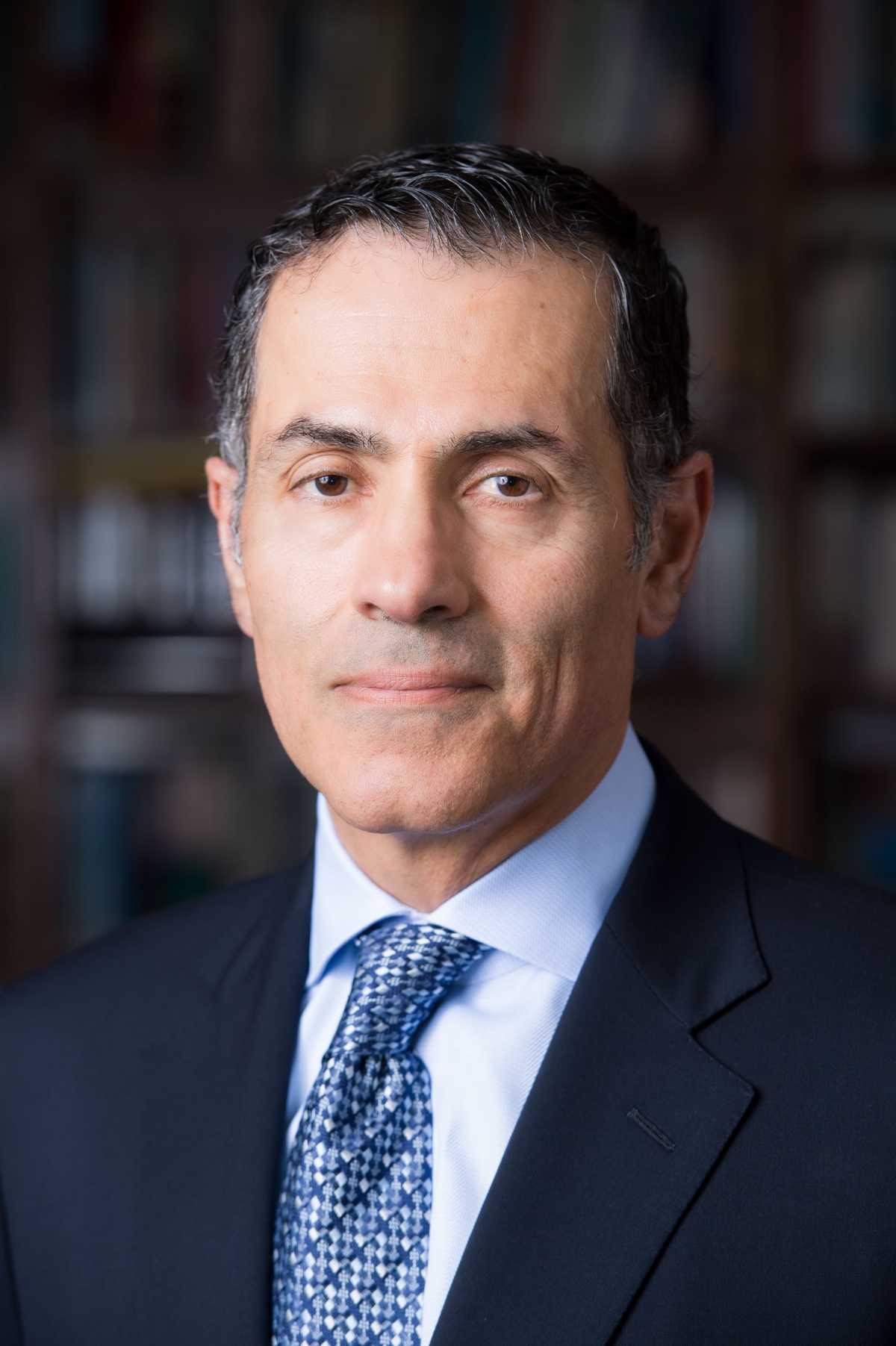 The Joint Comprehensive Plan of Action (JCPOA), commonly known as the Iran Nuclear Deal, was negotiated between Iran, the five permanent members of the United Nations Security Council, Germany, and the European Union in mid-2015. JCPOA laid a framework for Iran to drastically reduce, and in some ways to eliminate, its stockpiles of enriched uranium. However, earlier this year, the United States withdrew from the agreement, imposing new trade sanctions on Iran. The decision renewed tensions between the United States and Iran and poses new questions about the future of international efforts on the denuclearization agreement.

Join Asia Society Texas Center for a discussion with Johns Hopkins SAIS Dean Vali Nasr, a leading scholar and expert on American foreign policy and Iran, who will discuss the future of U.S.-Iran relations and what the U.S. withdrawal from the agreement means for the international community.

Vali Nasr is Dean and Professor of International Politics at Johns Hopkins University's School of Advanced International Studies (SAIS). He is a Middle East scholar, foreign policy adviser, and commentator on international relations. His most recent book, The Dispensable Nation: American Foreign Policy in Retreat, deals with the implications of the Obama administration's foreign policy on American strategic interests. His previous books, Forces of Fortune: How the Rise of a Muslim Middle Class Can Change Our World; The Shiva Revival; and Democracy in Iran, examined political change in Iran; the postwar sectarian violence in Iraq; and the Arab Spring uprising. He has served as columnist for The New York Times and Bloomberg View; and has written on Iran and the Middle East for Foreign Affairs, The Wall Street Journal, The Washington Post, and The Atlantic, among other publications. Prior to being named Dean of Johns Hopkins SAIS, Nasr was a professor of international politics at Tufts University's Fletcher School of Law and Diplomacy. From 2009 to 2011, he was the special adviser to the President's special representative for Afghanistan and Pakistan; he served on the faculties of the Naval Postgraduate School, Stanford University, the University of California, San Diego, and the University of San Diego; he was a Carnegie scholar and a senior fellow for Middle Eastern studies at the Council on Foreign Relations. He received a Ph.D. in political science from the Massachusetts Institute of Technology.