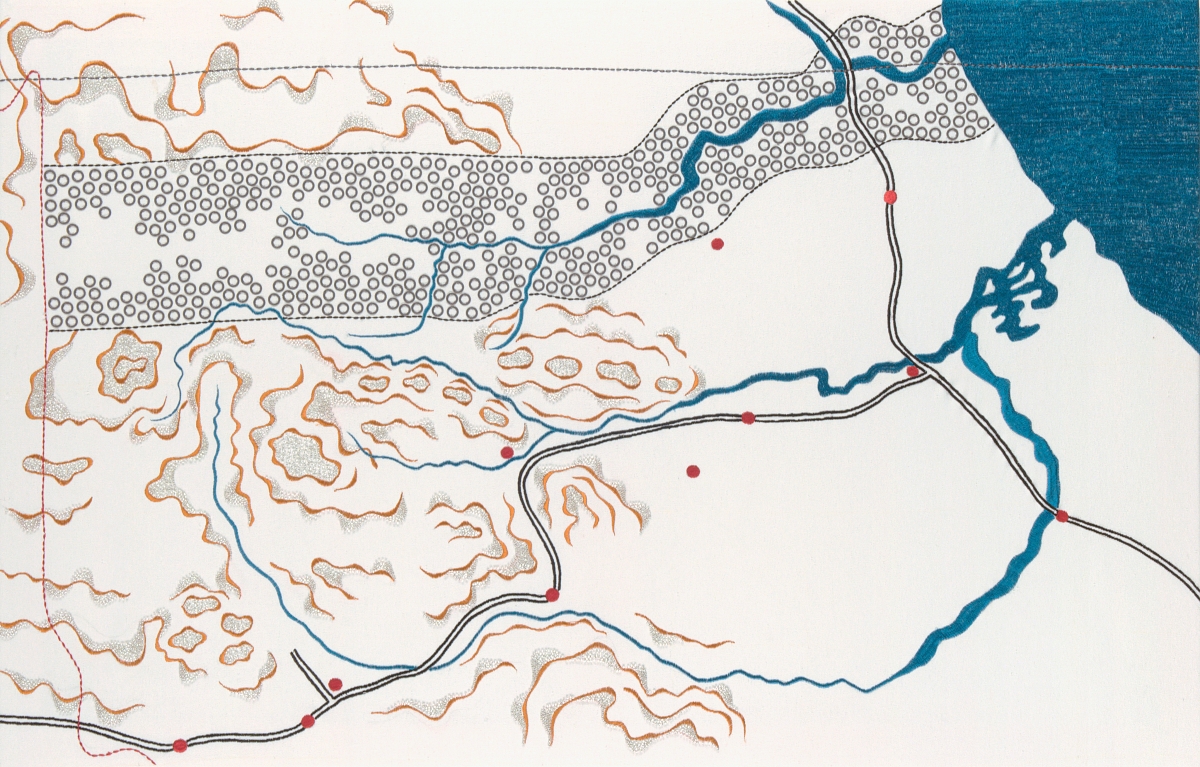 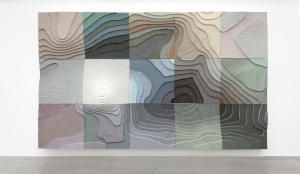 Join Asia Society Texas Center to celebrate the opening of New Cartographies. This exhibition delves into the unique ways that contemporary artists are incorporating cartography into their practices as they look at globally relevant topics such as urbanization, economic migration, environmental change, refugee movements, and the repercussions of colonial legacies.

Visit with artists Tiffany Chung, Li Songsong, and Sohei Nishino over drinks and light bites, and receive a FREE preview of the exhibition.

Tiffany Chung (b. 1969, Da Nang, Vietnam; lives and works in Houston) is noted for her cartographic drawings, sculptures, videos, photographs, and theater performances that examine conflict, migration, displacement, urban progress, and transformation in relation to history and cultural memory. Chung’s work studies the geographical shifts in countries that were traumatized by war, human destruction, or natural disaster. Based on meticulous ethnographic research and archival documents, her work excavates layers of history, re-writes chronicles of places, and creates interventions into the spatial narratives produced through statecraft.

This exhibition is organized by Asia Society Texas Center

Click for directions
RSVP
Free and open to the public
20180912T180000 20180912T200000 America/Chicago Asia Society: Reception for New Cartographies & Artists' Conversation Join Asia Society Texas Center to celebrate the opening of New Cartographies and visit with the artists over drinks and light bites.