Current U.S.–China Relations and Its Impact on Europe 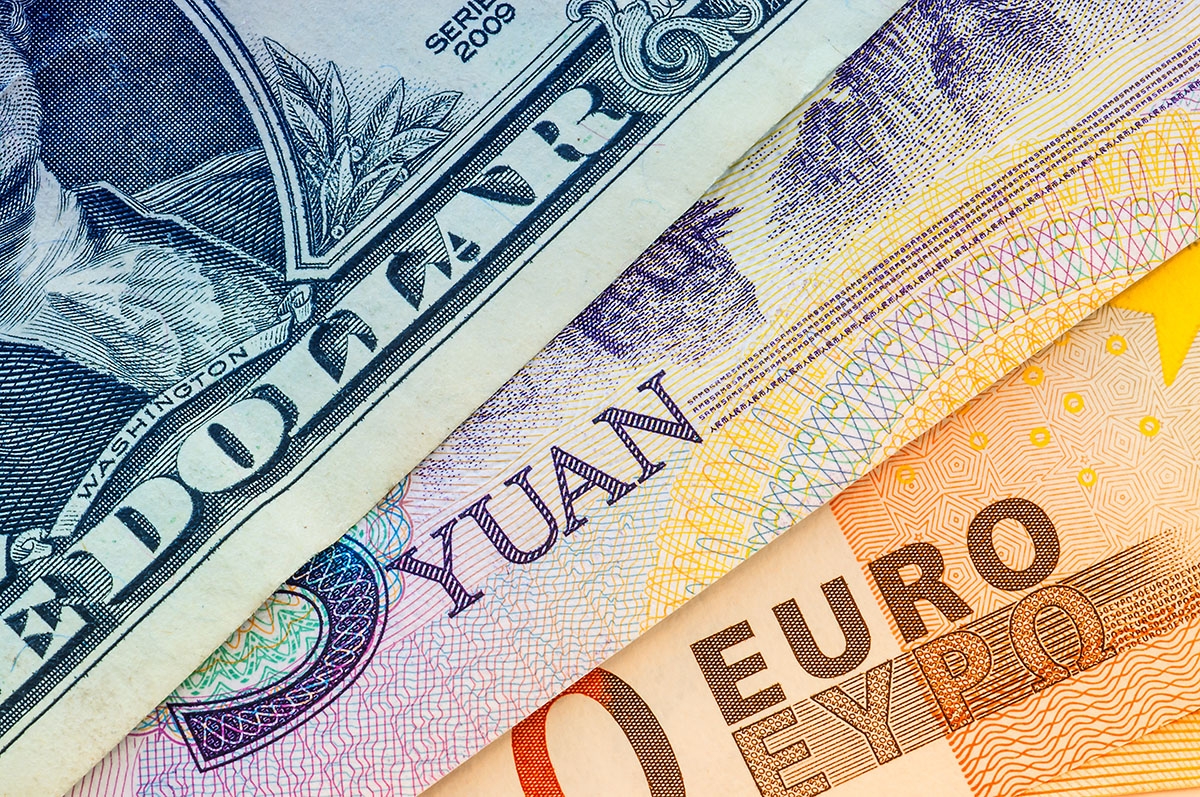 Heavily reliant on exports, Europe finds itself largely entangled in strained relations between the United States and China. During Chinese President Xi Jinping's visit to Europe in March 2019, European Commission President Jean-Claude Juncker framed the dual nature of the two large powers' relations by stating that "We are strategic partners and, yes, rivals," and continued to note that "competition among us is a good thing." Later, in April, a dozen diplomats from European and other allied nations declined to join a U.S.-proposed joint statement condemning the Chinese Belt and Road Initiative. Europe's stance on the trade war remains unclear, but the three sides are unified through one theme: dwindling global trade flows have weakened some of the world's leading economies.

Join Rudolf Scharping, German politician and former Federal Minister of Defense, at Asia Society Texas Center as he discusses U.S.–China relations from the European perspective, and how Europe might be affected by these tensions.

Rudolf Scharping is a German politician who served as Federal Minister of Defense from 1998 to 2002 in the government of Chancellor Gerhard Schröder. Previously he served as Minister President of the State of Rhineland-Palatinate from 1991 to 1994, and national chairman of the Social Democratic Party (SPD) from 1993 to 1995. From March 1995 to May 2001 he was chairman of the Party of European Socialists (PES).

Charles C. Foster, who served as Chairman of Asia Society Texas Center for 20+ years, is Chairman of Foster LLP, one of the largest global immigration law firms. He received his Bachelors from the University of Texas and his J.D. from the University of Texas School of Law. Charles is a Board member and the founding Chairman of the State Bar of Texas Immigration and Nationality Law Section, the past national President of the American Immigration Lawyers Association and the Chairman of the American Bar Association Coordinating Committee on Immigration Law. Charles served as the principal advisor to President Bush on U.S. immigration policy during the 2000 and 2004 presidential campaigns and was an advisor on immigration policy issues to President Barack Obama in the 2008 campaign. He is also Chairman of US China Partnerships, Americans for Immigration Reform, a 501(c)(3) affiliate of the Greater Houston Partnership and the GHP’s Immigration Task Force. He is a member of the Board of Directors of the GHP as well as its Executive Committee and on the Board of the Houston Ballet. He was designated a “Texas Super Lawyer” from 2003 to 2014 by Texas Monthly, the “Top Notch Lawyer in Immigration” in the Texas Lawyer “Go To Lawyers Guide,” the #1 Ranked Immigration Lawyer in Texas by Chambers USA, and he was listed as one of the nation’s “20 most powerful employment attorneys” in immigration by Human Resource Executive in June 2011. He was the 2013 recipient of the Houston Bar Association’s prestigious Leon Jaworski Award and was featured in the critically acclaimed movie Mao’s Last Dancer.

Click for directions
Buy Tickets
$15 Members, $25 Nonmembers
20191114T181500 20191114T193000 America/Chicago Asia Society: Current U.S.–China Relations and Its Impact on Europe Join Rudolf Scharping, German politician and former Federal Minister of Defense, at Asia Society Texas Center as he discusses U.S.–China relations from the European perspective, and how Europe might be affected by these tensions.