'And Life Goes On' Film Screening

In collaboration with the Houston Iranian Film Festival 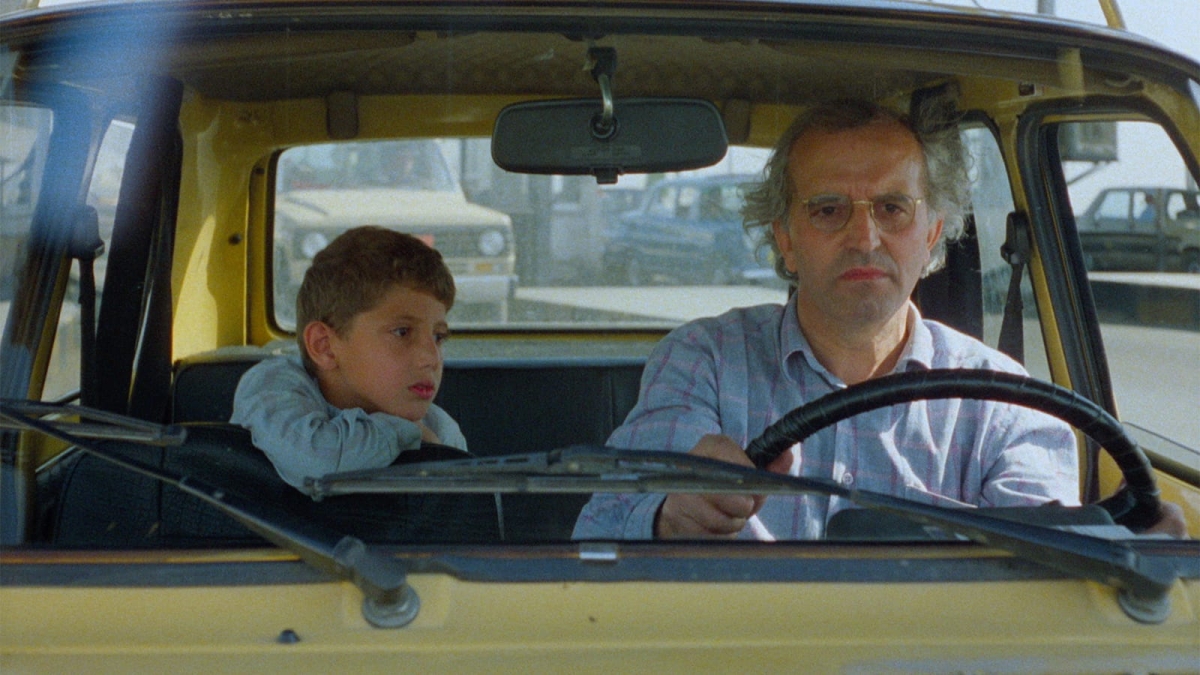 Join Asia Society for a screening of the second film in renowned director Abbas Kiarostami's The Koker Trilogy as part of the Houston Iranian Film Festival, in partnership with the Museum of Fine Arts, Houston and Rice Cinema.

In the aftermath of the 1990 earthquake in Iran that left fifty thousand dead, director Kiarostami returned to the village Koker, where his camera surveys not only devastation but also the teeming life in its wake. Blending fiction and reality into a playful and poignant road movie, And Life Goes On follows a film director who, along with his son, makes the trek to the region in hopes of finding out if the young boys who acted in Where Is the Friend’s House? are among the survivors, and discovers a resilient community pressing on in the face of tragedy. Finding beauty in the bleakest of circumstances, Kiarostami crafts a quietly majestic ode to the best of the human spirit.

See the rest of the series:

Part 1: Where Is the Friend's House?
Saturday, January 18, 6 p.m.
The Museum of Fine Arts, Houston

The most acclaimed and influential of Iran’s major filmmakers, Abbas Kiarostami was born in Tehran in 1940. Raised in a middle-class household, he was interested in art and literature from an early age. After studying painting and graphic design at university, he began creating short films in the late 1960s, though it was after Iran’s1979 revolution that Kiarostami began his rapid ascent to international renown.

Where Is the Friend’s House? (1987), about a rural boy’s effort to return a pal’s notebook, won the Bronze Leopard at the Locarno Film Festival. In And Life Goes On, he dramatized a journey he made into an earthquake’s devastation zone to discover if the child actors of Where Is the Friend’s House? had survived. Those two films and Through the Olive Trees (1994), which dramatizes the making of the later film, have been dubbed The Koker Trilogy by critics after the village where much of their action was filmed. After And Life Goes On and Through the Olive Trees earned Kiarostami wide acclaim at the Cannes Film Festival, his next film, Taste of Cherry (1997), became the first—and so far, only—Iranian film to win the festival’s top prize, the Palme d’Or.

In the new century, Kiarostami broadened his creative focus, devoting more time to forms including photography, installation art, poetry, and teaching. In cinema, he filmed outside of Iran for the first time to make two dramatic features Certified Copy (2010), starring Juliette Binoche, in Italy, and Like Someone in Love (2012) in Japan. His final film 24 Frames was premiered posthumously at the Cannes Film Festival in May 2017.

About the Museum of Fine Arts, Houston

The Museum of Fine Arts, Houston offers a year-round selection of classic and contemporary cinema.Its diverse film programming includes festivals, retrospectives, thematic series, Houston premieres, and appearances by filmmakers, critics, and scholars.The MFAH and Rice Cinema at Rice University established the Houston Iranian Film Festival in 1993, with the Asia Society Texas Center joining as a partner venue for the 25th anniversary in 2018.

Films will also be screened atRice Cinema, which shows movies, documentaries, and artist films–as well as hosting panels, symposia, and lectures.Rice Cinema has been providing a channel through which different peoples of the world can communicate since 1970.

Performing Arts and Culture programs are presented by Wells Fargo. Major support for Performing Arts programs comes from Nancy C. Allen, Chinhui Juhn and Eddie Allen, Ellen Gritz and Milton Rosenau, the City of Houston through Houston Arts Alliance, The Hearst Foundation, The Brown Foundation, Mary Lawrence Porter, Houston Endowment, and the Anchorage Foundation of Texas. Generous funding also provided by AARP, The Clayton Fund, The Cullen Trust for the Performing Arts, Miller Theatre Advisory Board.Additional support provided by the Wortham Foundation, Texas Commission on the Arts, National Endowment for the Arts, and through contributions from the Friends of Asia Society, a dedicated group of individuals and organizations committed to bringing exceptional programming and exhibitions to Asia Society Texas Center. Presented in Partnership with the Museum of Fine Arts, Houston and Rice Cinema.