Empress Impact on China Was Significant 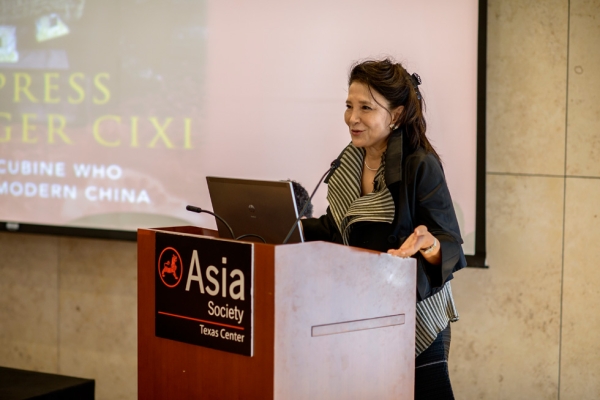 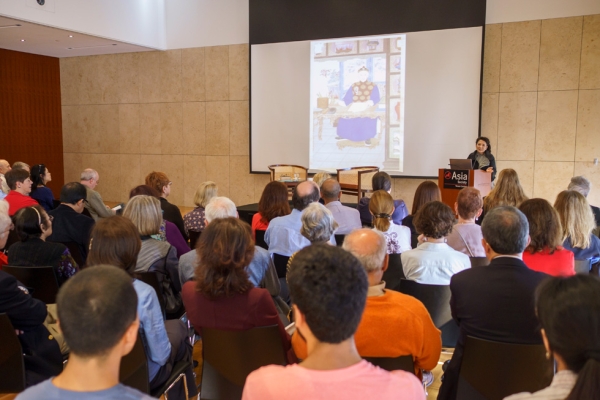 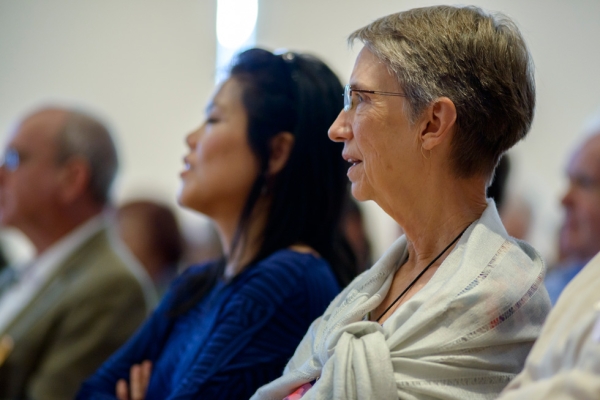 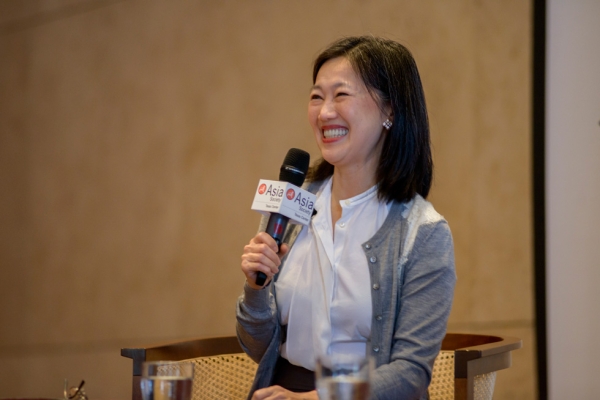 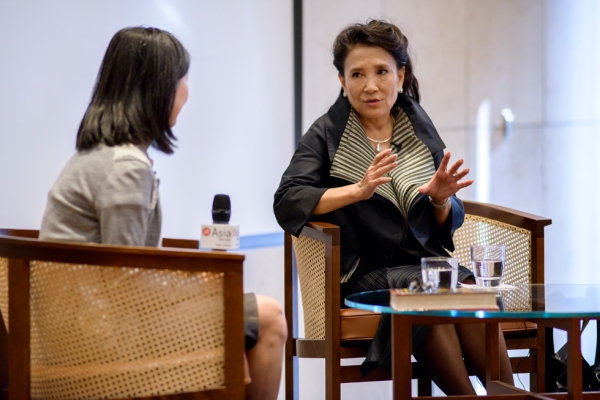 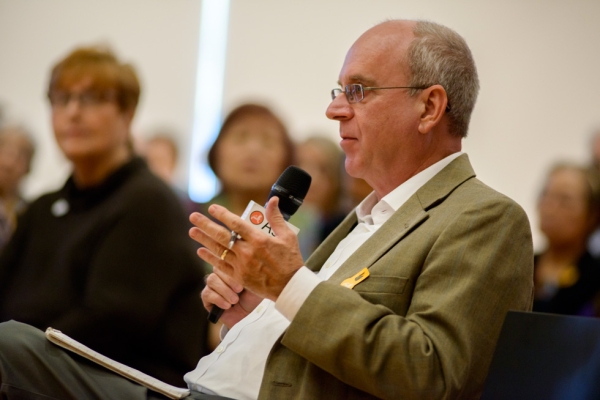 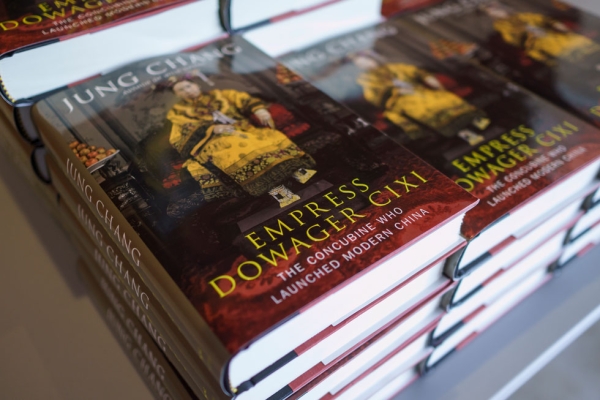 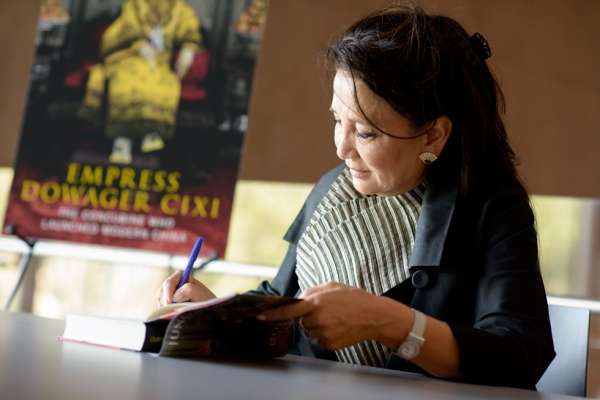 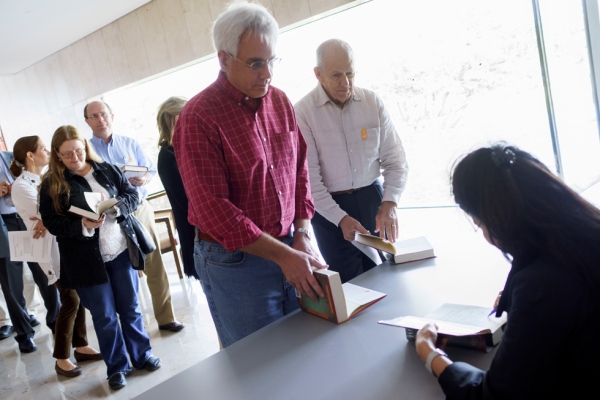 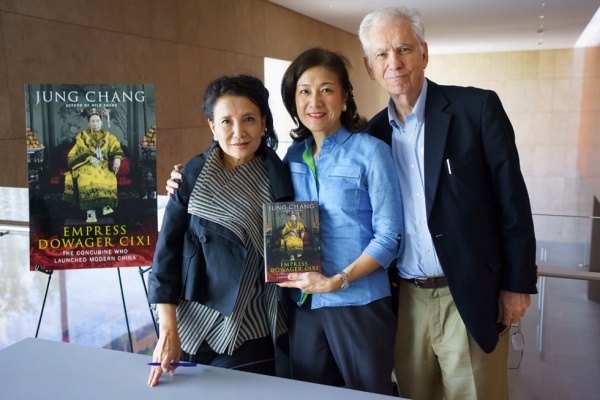 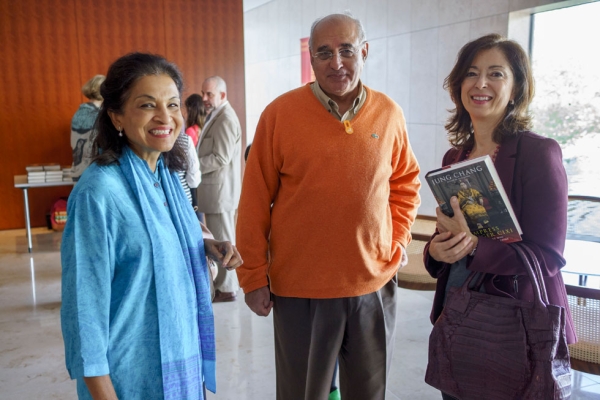 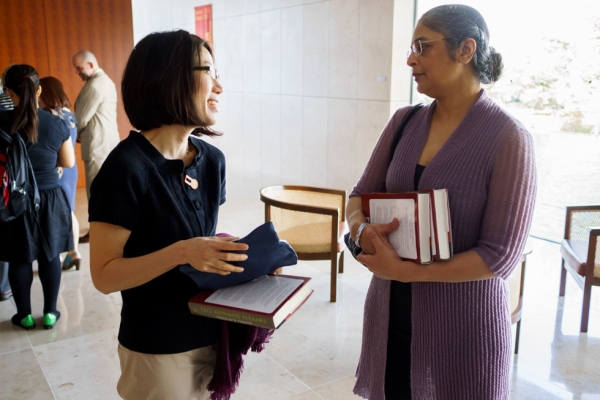 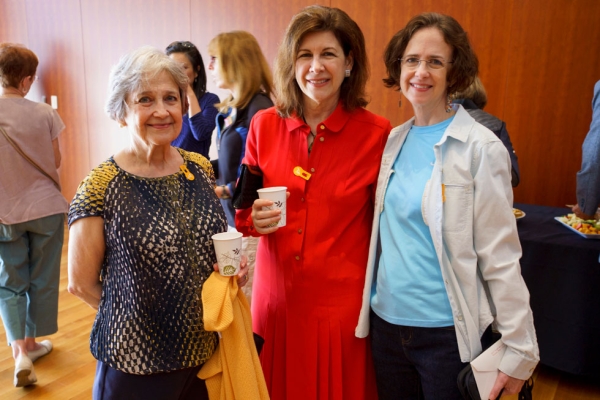 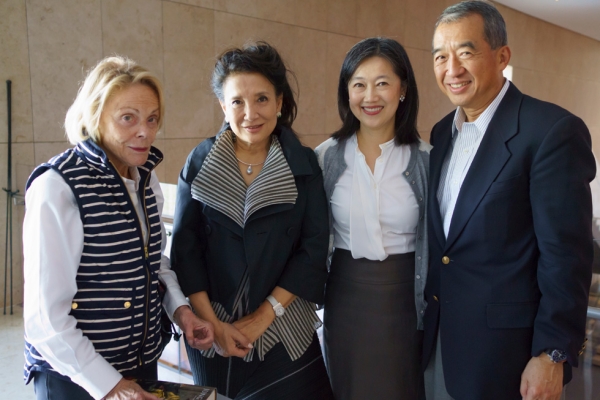 Reviled as a devious reactionary, the formidable Cixi, whose dour visage, in the minds of many, personifies Qing-era China in decay, was in fact a great modernizer, says Chang, who discussed her new biography Empress Dowager Cixi: The Concubine Who Launched Modern China, at Asia Society Texas Center.

Cixi’s willingness to open China to new ideas from the West “revolutionized China,” bringing medieval China into the modern age, the author said.

Chang, a native of Sichuan Province who now lives in England, is best known for her much-praised memoir Wild Swans: Three Daughters of China, which chronicled the lives of her grandmother, her mother, and herself, and for Mao: The Unknown Story, written with her husband Jon Halliday.

Ironically, Cixi’s lack of a traditional Confucian education—she was virtually illiterate—freed her to consider new ideas, Chang said. Cixi’s modernizing accomplishments included banning foot-binding, reforming the legal code and the education system, and outlawing certain barbaric punishments. According to Chang, Cixi sought to transform China into a constitutional monarchy, an effort cut short by her death in 1908 at age 72.

In her book Chang writes, “Under [Cixi’s] leadership the country began to acquire virtually all the attributes of a modern state: railways, electricity, telegraph, telephones, Western medicine, a modern-style army and navy, and modern ways of conducting foreign policy and diplomacy.”

Born into a prominent Manchu family, Cixi was selected at age 16 as a concubine for Emperor Xianfeng, by whom she had a son who became heir to the throne. For 37 of the 50 years she spent in the Forbidden City the emperors were minors, allowing Cixi to exert supreme power despite being confined to the harem and in most cases having to speak to government officials from behind a screen.

Although Chang doesn’t dwell on Cixi’s ruthlessness, she doesn’t ignore it. In addition to ordering the execution of individuals she believed were plotting against her, Cixi poisoned her nephew, the feckless Emperor Guangxu, whom she’d placed on the throne, when she decided he was betraying China to Japan.

Her biggest mistake, Chang says, and one she regretted, was supporting the Boxer Rebellion in 1900, an anti-foreigner revolt that European colonial powers, plus Japan and the United States, put down decisively, forcing the imperial court into ignominious flight from the Forbidden City. Chang called it a “misguided decision” given China’s military weakness. Cixi publicly reproached herself afterward. By stark contrast to its major superpower stature today, it’s hard to even imagine another foreign army who could penetrate a foot of Chinese soil.

In an onstage conversation with Anne Chao, a Rice University-educated scholar of modern Chinese history, Chang noted that Cixi did have strongly conservative impulses. For example she delayed for two decades the creation of a railroad system, sharing in the widespread public concern that roaring engines and smoke would disturb the tombs of the ancestors.