What is PISA and Why Does it Matter? | Asia Society Skip to main content

What is PISA and Why Does it Matter? 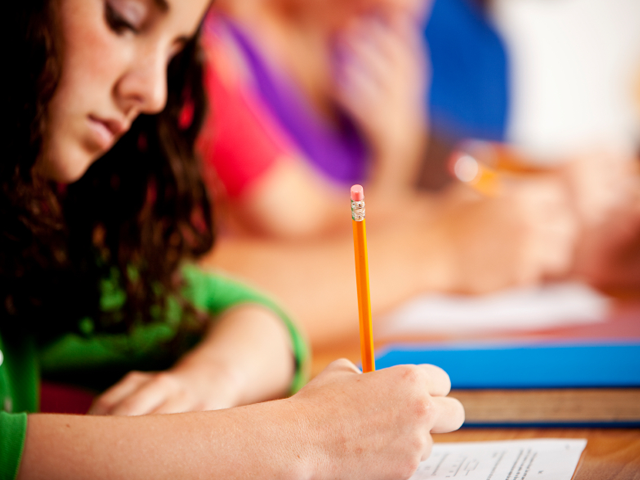 American schools were unquestionably the best in the world—that is, until data showed otherwise in recent years.

Research from the Organisation for Economic Cooperation and Development (OECD) reveal that American student achievement is stagnant, while Asian countries are on the rise.

The highest-ranked education systems mimic the best practices pioneered in the United States. American investment in education is largely unmatched, and its innovative approaches are used by school systems throughout the world. Policymakers and the public are engaged in educational reform practices.

Given these facts, how did the US drop its rank from the best, to merely average? And do the international comparisons really matter? As experts analyze these and other questions, it’s helpful to understand what the OECD data is, and how it is used.

Who conducts the rankings? Why?

For several decades, OECD has conducted the Programme for International Student Assessment (PISA).

OECD conducts research on the 65 countries that make up 90 percent of the world’s economies. The OECD Directorate for Education has found that student achievement in math and science are a sound indicator for future economic health. In other words, nations or cities with good schools can expect a healthy economy, whereas a nation or city with suffering schools can expect negative consequences to its economy.

What does it measure?

PISA tests critical thinking in math, science, and reading to 15 year olds. The test questions do not measure memorization of facts, but rather demand that students draw on knowledge and real-world problem solving skills. See sample test questions.

Who takes the exams?

PISA tests are administered to 15 year olds in 65 countries, regardless of grade, achievement, and socio-economic status. It is an apples-to-apples comparison.

How can school systems use the data?

Because a high ranking on PISA correlates to economic success, researchers have concluded that PISA is one indicator of whether school systems are preparing students for the global knowledge economy of the 21st century.

High-paying jobs and high-profit industries require workers who can think critically, connect ideas, and work across international borders. Rich countries no longer require a large workforce to perform menial tasks, but school systems have traditionally been slow and difficult to change. Learn more.

The PISA data, collected every three years, is useful on several levels. It reveals common patterns among high performing school systems. Likewise, the data also shows that school systems with the greatest improvement have used common tactics at different points in the reform process. Learn more.

Perhaps the most encouraging trend is that school turnaround can happen quite quickly: successful reforms have takes ten or fewer years in some countries.

The data is also used for benchmarking. Successful school systems have many internal measures, but without greater context, it is difficult to understand what the “best” really is. International benchmarks show what is truly possible in education; they can be a healthy driver for reform efforts worldwide.

Nations throughout the world look to American schools and research institutions for innovation and creativity in teaching and learning. However, these innovations are not being taken to scale so all students can benefit. While other countries continue to learn from the United States, the US can learn from other countries.

What Can America Learn?