How to Educate Students for Citizenship in a Global Era 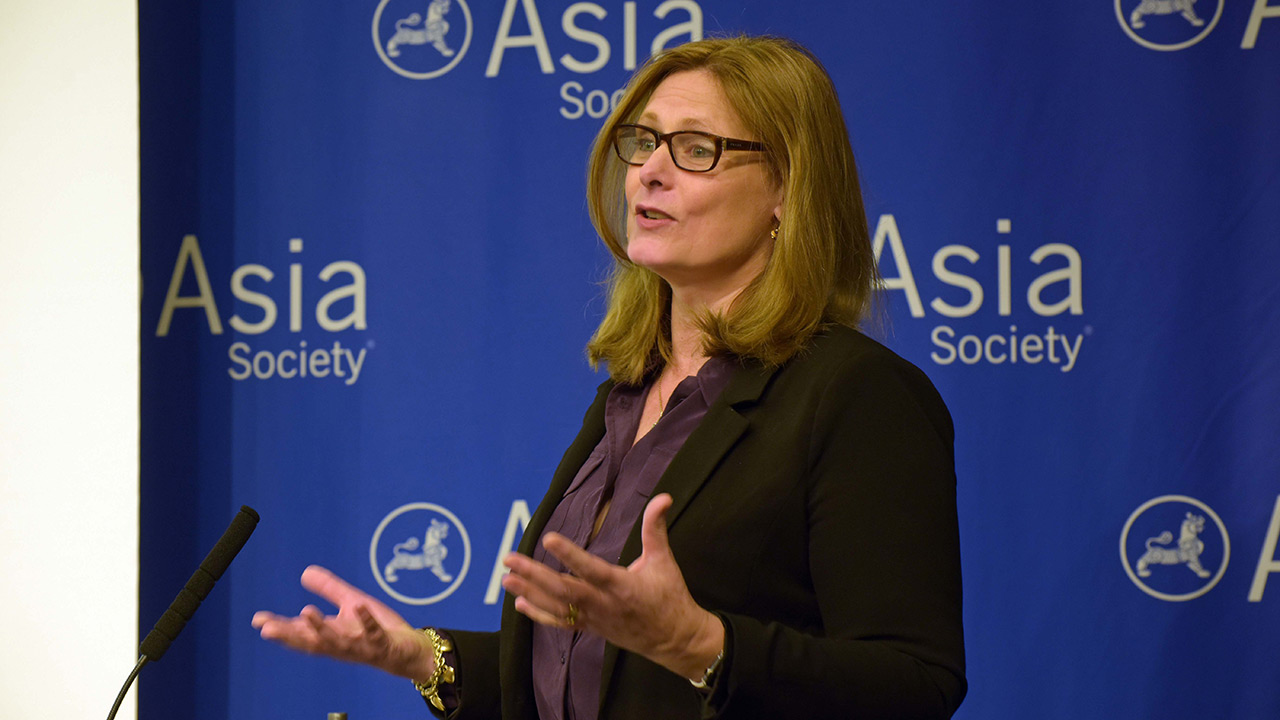 Last week, the 193 countries of the United Nations General Assembly adopted the 2030 Agenda for Sustainable Development, an ambitious blueprint that encompasses a wide range of development goals for all countries such as “education for sustainable development and sustainable lifestyles, human rights, gender equality, promotion of a culture of peace and non-violence, global citizenship and appreciation of cultural diversity.”

UNESCO Director-General Irina Bokova responded to the recent announcement of the 2030 Agenda in a written message emphasizing the importance of global citizenship. “We must educate a generation of global citizens — versed in human rights, culturally literate, skilled for intercultural dialogue, compassionate and committed to building a better world for all,” she said. “Global citizenship education is an ethical imperative that must be integrated across curricula and taken on board by students, teachers, school administrators and universities.”

The challenges faced by the international community in providing a high-quality education for all youth, however, are substantial — and collaboration is needed.

"In preparation for the next development agenda, the Global Business Coalition for Education … wants to be able to continue to work with the private sector that we see as fundamental to engaging in what government, civil society, and NGOs, and nonprofits can offer,” said Sarah Brown, the coalition's executive chair. Brown was the co-host at Educating for Citizenship in a Global World, an event held Tuesday at Asia Society in New York. "The private sector are able to bring really profound thinking around the opportunity to scale things up, where you’ve got pilots that are working, the opportunity to look for things that are sustainable, to actually be able to expand different programs.”

Gowri Ishwaran, CEO of The Global Education and Leadership Foundation, highlighted the importance of building shared values through citizenship education. “How are [are children] going to negotiate and navigate conflict? How are they going to reconcile differences? How are they going to look at equality? How will they think about empathy? These are the things that are missing in our curriculum around the world,” she said.

Schuyler described the importance of developing skills in the classroom for a 21st-century workforce. “[70 percent of CEOs] now are saying that the skills that students have when they come to work are not the skills that they need to succeed, and that’s up from 54 percent just about a year ago,” she said. “Those skills are around problem solving, innovation, leveraging technology in a different way, because that’s not what they’re taught in schools … Education hasn’t necessarily embraced all of those huge mega-trends that are out there, whether it’s technology … or demographic shifts … or climate change.”

Roundtable participants also discussed the role of technology in providing a 21st-century education. “Technology can be a great enabler of education and learning, and I think has become a critical success factor for a quality education.” said Thérèse Rein, founder of Ingeus, an international employment and business psychology services company. “For those on the right side of the digital divide, it enables a broad-ranging, self-directed education in global citizenship.”

Costin addressed the role of education in the context of migrant and refugee children. “They are seen as a menace for many people,” she said. “But couldn’t they be seen as an opportunity to help the children of the countries that receive them as a way to understand what are different cultures, and how we can live in an integrated society?”

The conversation examined the success of Asia, where several countries’ education systems have emerged as world leaders in educational excellence. “Shanghai ranked number one [in the world] in reading, mathematics, and science on the PISA in both 2009 and 2013, which shocked the world,” said Yu Lizhong, Chancellor of NYU Shanghai. “It is necessary to enhance cooperation in education between West and East, and to learn from each other.”

Following the roundtable, Asia Society CEO and President Josette Sheeran introduced the Center for Global Education at Asia Society, a platform that will be launched in 2016 and will commission research and convene task forces to address critical challenges in global education.

Brown concluded the program by reminding participants that “the most marginalized children” should remain at the focal point of global education efforts moving forward.

“I’m mindful that we’re all part of a generation that thought we were going to make a better world and we’d better hurry up because we want to pass on something better to our children.”