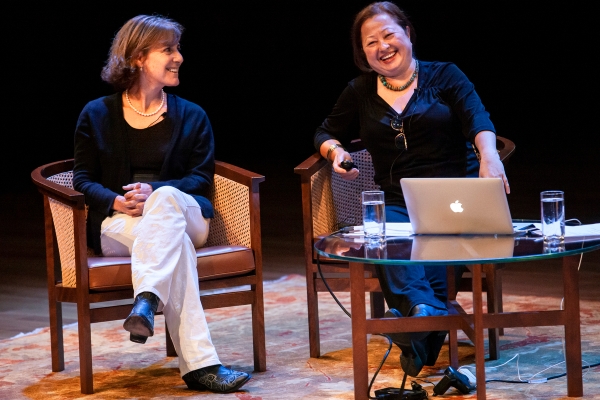 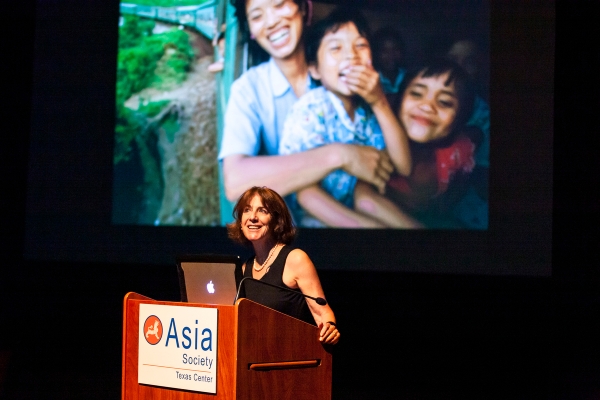 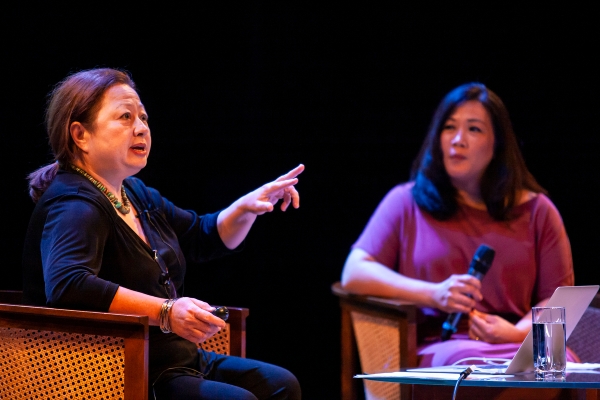 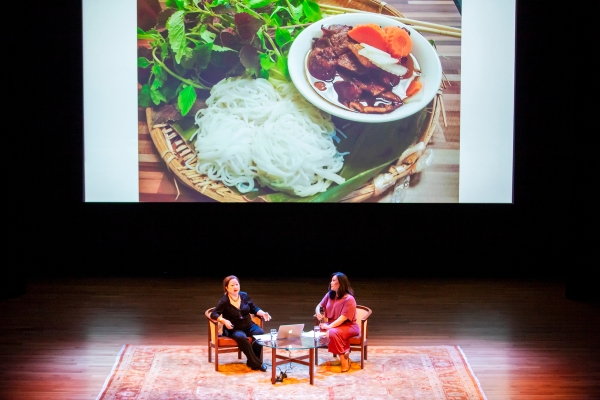 HOUSTON, May 1, 2019 — On the 44th anniversary of the end of the Vietnam War, Asia Society Texas Center invited Houstonians to learn more about Vietnam through both food and photography. National Geographic photographer Catherine Karnow presented a selection of her work in Vietnam spanning more than two decades, while Le Colonial Houston culinary director Nicole Routhier shared her own stories and influences growing up in Vietnam in conversation with Dai Huynh, Buzz Magazines dining editor.

Karnow narrated the transformation of Vietnam since the Vietnam War, as seen through her camera lens. From the aftermath of the war through the implementation of doi moi (the economic reforms of the 1980s), Karnow immersed the audience in her journey to a modern, present-day Vietnam bustling with traffic and youth. Her images highlighted the duality of Vietnamese beauty and sorrow through the decades, presenting vibrant photographs of people and lively streets alongside more somber images of victims of Agent Orange.

Routhier further explored the theme of celebrating life and overcoming struggle by sharing personal stories from her life. Citing her mother as an example, she explained how Vietnamese culture celebrates strong, tenacious women who have overcome hardship. Routhier also discussed how Vietnamese food has influenced her career — from early days in New York after culinary school, where she impressed legendary New York Times food critic Craig Claiborne with her cooking, to how trips back to Vietnam throughout her life continue to delight her with new food discoveries. Though her mother, herself a restaurant owner, cautioned Routhier against following in her footsteps, Routhier said she felt that her journey to becoming a chef was preordained.