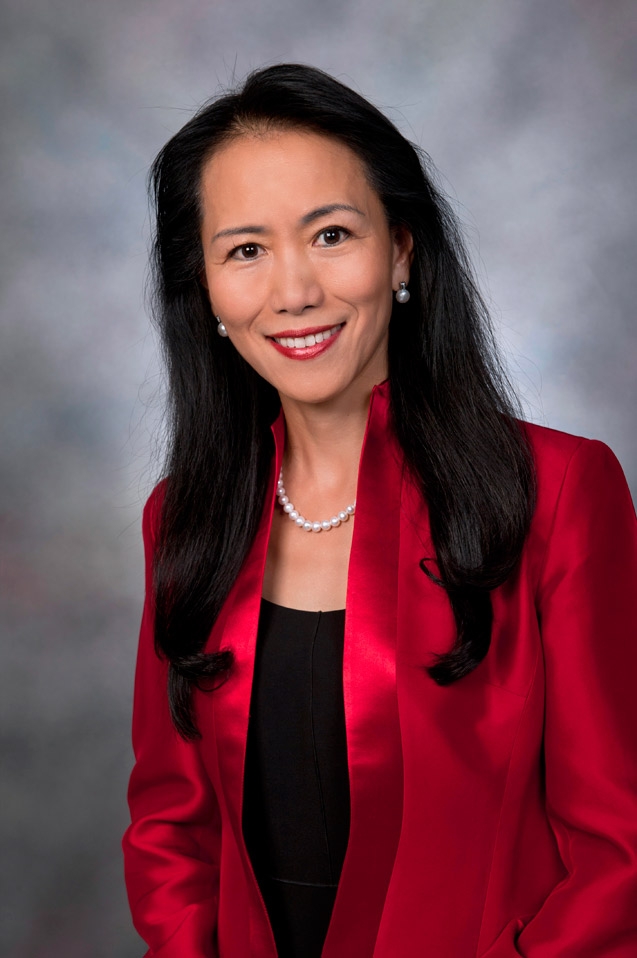 Houston, Texas, February 26, 2015 — For more than a century, Girl Scouts has given girls the courage, confidence and character to lead change and make a difference in their communities. On April 23, 2015, Girl Scouts of San Jacinto Council (GSSJC) will host its fifth annual Success to Significance event and highlight the accomplishments of Y. Ping Sun, Rice University representative and social investor. The luncheon will take place at the Hyatt Regency in downtown Houston and will feature a keynote speech by Jessica Buchanan and her husband Erik Landemalm. In 2011, Buchanan, an American aid worker, was kidnapped by Somali pirates and survived a 93-day ordeal before being rescued by the Navy’s SEAL Team Six.

“Before Jessica was a teacher and an American aid worker, she was a Girl Scout who learned that she could make a difference not only in her community, but the world,” said Girl Scouts of San Jacinto Council CEO Mary Vitek. “I know that her speech will inspire those who attend to support us in providing leadership opportunities for girls so that they can do amazing things at home and abroad.”

This year’s honoree, Sun, is the wife of Rice University President David Leebron. In addition to being a university representative, she is a member of the Shepherd School of Music and the Kinder Institute for Urban Research advisory boards; is honorary co-chair of the Baker Institute Roundtable; and hosts the “Something New for Lunch at Rice University” luncheon series. Sun has served as trustee of Texas Children’s Hospital; board member of the Asia Society Texas Center and the United Way of Greater Houston; advisory board member of Asian Chamber of Commerce, Chinese Community Center and Houston Arts Alliance; and the chair of the Mayor’s International Trade and Development Council for Asia/Australia, to name a few. Sun is also of Counsel at Yetter Coleman.

“Ping has been a long-time supporter of Girl Scouts and has used her personal and professional success to make a positive investment in our community,” said Vitek. “For that she is truly an inspiration to our girls, volunteers and supporters and we are grateful to recognize her as our 2015 honoree.”

Girl Scouts of the USA is the world's preeminent organization for girls, with a membership of more than 2.8 million girls and adults. Girl Scouting builds girls of courage, confidence, and character, who make the world a better place. Chartered by GSUSA to provide Girl Scouting locally, Girl Scouts of San Jacinto Council is the second largest Girl Scout council in the country serving more than 61,000 girls and 18,000 adults in 26 southeast Texas counties.