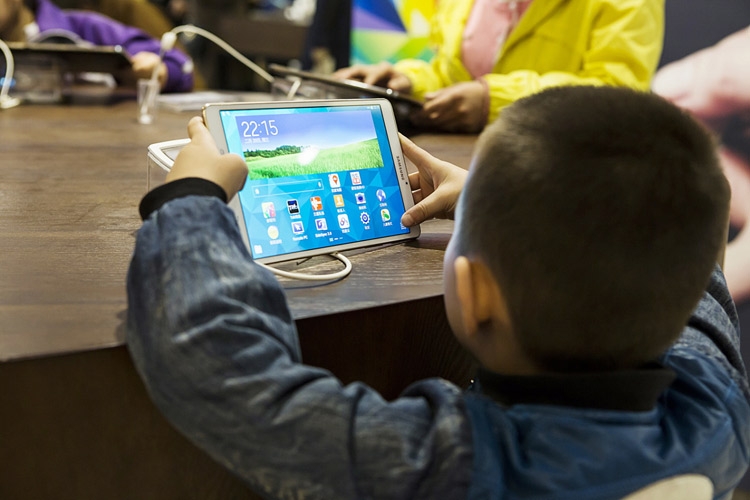 First, Apple reported a record-shattering profit of $18 billion last month and propelled itself from number-six smart phone maker in China last October to number two today. Timothy D. Cook, Apple’s chief executive, said recently that it was only a matter of time until the majority of the company’s sales would come from China. Apple will open 25 retail stores in greater China over the next two years.

Equally impressive, the Chinese smart phone maker Xiaomi, started by the “Steve Jobs” of China, became the number three smart phone manufacturer in the world, just behind Samsung and Apple. Last year, it sold 61 million smartphones, more than three times its 2013 total. A few weeks ago, the 4-year-old company raised $1.1 billion in new funding at a valuation of $45 billion, making Xiaomi the most valuable private company in the world, ahead of the ubiquitous Uber.

First rule to sell to Chinese Consumers – their Face and Status Matter. If your product helps them elevate their social status and standing and is a foreign brand, they want it. In China we have a saying, “the moon is rounder in the foreign country.” In this case, go Premium or go home.

Second, value is king. Even though iPhones are manufactured in China, a hefty VAT (value-added tax) has kept them out of reach for many middle-class consumers (soon to be the largest in the world) in the country. Xiaomi has all the bells and whistles of Apple and Samsung but selling at about half the cost of the iPhone. In other words, it is of tremendous value.

Third, understand there is now a “China Global Consumer Demographic.” Companies must have a “China-US-World” strategy to engage them everywhere, not just in China. Tompkins International, a global supply chain consulting firm, had predicted that there will be about 7 to 8 million arrivals in the US for business and pleasure from China, up from about 5.5 million in 2014, prior to the US and China announcing that travel visas will increase from one-year validity to 10 years. Besides, Chinese are already the biggest spenders per capita per trip outside of China. On average, the Chinese traveler spends about $7,000-$8,000 per capita per trip, compared to the $3,000 that US travelers spend.

Fourth, pay attention to what tools Chinese consumers use. Chinese consumers change their phones sometimes 3 times a year, and use different social media tools than we do (there is no Facebook or Pinterest in China). Just about 2 or 3 years ago, a large number of Chinese consumers used Sina Weibo. Today close to 500 million of them use WeChat, a native mobile app to communicate with their friends and family many times a day. However, they may change to something new and better in a few years. Communicate with them often and stay on top of the trends of e-Commerce and mobile.

Last but not least, trust is the killer app. Because of the large quantity of faked products and the low-trust culture of Chinese consumers, the ability to foster trust quickly is critical as guaranteed authenticity is what they are looking for. One of the key factors for Alibaba to succeed in its early days is its payment system-Alipay, which has a payment escrow service which allows a buyer to check the products before authorizing to release their payment. Alipay effectively bridges the gap of mistrust among sellers and Chinese consumers and has become one of the success factors of Alibaba to become the world’s largest e-commerce platform. Alipay last year overtook Paypal as the world’s largest mobile payment platform with over 190 million active users.

If you observe the above rules, China’s Super Consumers will be pushing your organization forward for many years to come. 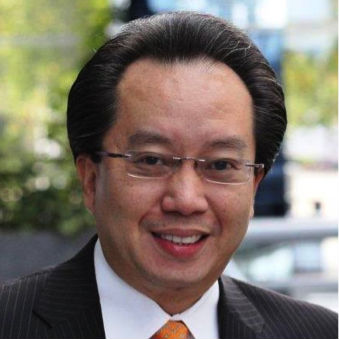 Savio S. Chan, an expert on US-China partnerships, is the co-author of China’s Super Consumers – What 1 Billion Customers Want and How to Sell it to Them. Chan will be in Houston at Asia Society Texas Center, February 18, 2015 for an in-depth discussion on how Super Consumers are changing Asia and the world.