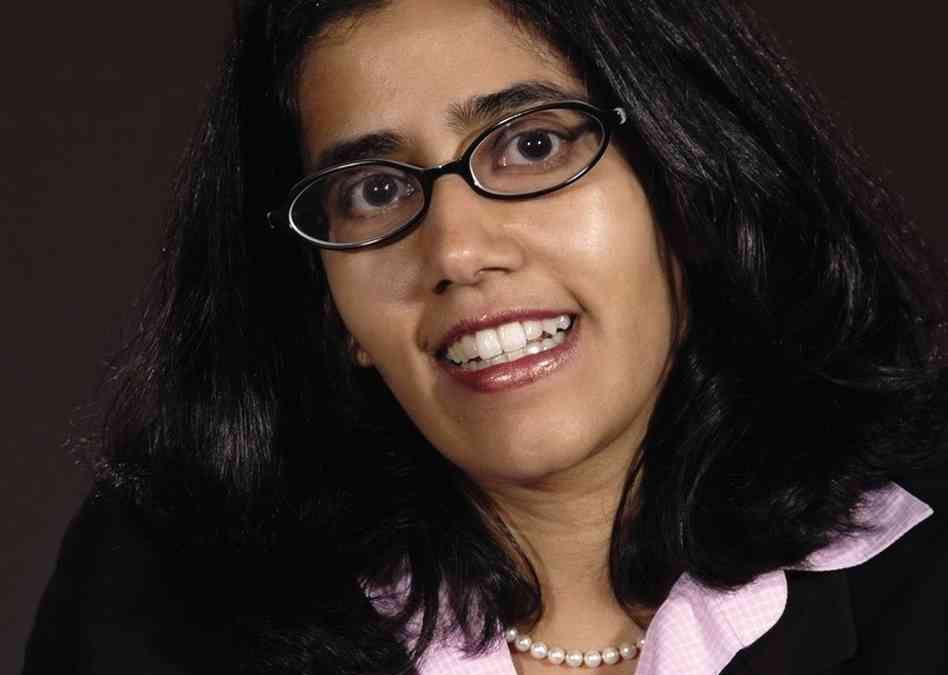 HOUSTON, September 13, 2013 — Anita Raghavan spent 18 years as a reporter at The Wall Street Journal, where she won the Overseas Press Club award and the New York Press Club award. In 2008, she became the London Bureau Chief for Forbes. Currently, she is a contributor to The New York Times Dealbook and Forbes. She is featured in the Books in Conversation series on October 10, and her book The Billionaire’s Apprentice: The Rise of The Indian-American Elite and The Fall of The Galleon Hedge Fund will be the topic of an Asia Society Book Club on October 12 at Asia Society Texas Center.

India’s rupee has declined 20 percent since May. What have been the chief causes of this drop?

The prospect of higher interest rates in the U.S. has triggered an outflow of capital from emerging economies such as India, putting pressure on the rupee. India has been particularly hard hit because it has huge trade and current account deficits, meaning that the country imports more than it exports. Investors clearly believe India’s deficits are too large and unsustainable. One way to correct the problem is for the rupee to depreciate, making imports more expensive for Indians and exports cheaper for foreigners.

Raghuram Rajan, the respected former chief economist for the International Monetary Fund, has just taken the helm India’s central bank. What would your advice be to him about how to respond to the falling rupee and the overall slowdown in India’s economy?

The old reactionary ways—capital controls for instance—will not solve India’s problems. Rajan and the government need to find creative ways to boost investment in India. I would suggest he and Prime Minister Manmohan Singh engage India’s large and prosperous diaspora in the United States and elsewhere to come up with ideas to draw capital back to India. One idea I have seen bandied about is a bond for expatriate Indians to invest in. Structured and marketed properly, I think the bond could be a huge hit. Non-resident Indians have benefited enormously from the opening up of the Indian economy over the past two decades. They, more than any single foreign group, are invested in the India growth story. They should be mobilized at the highest levels to play a front and center role in fixing India's problems.

Private economists project India’s economy will grow by 4.4 percent this fiscal year, half its growth rate in 2008. Still, 4 percent doesn’t sound so bad compared to anemic growth rates in many other countries. Is concern about the drop in the rupee overblown?

A currency is a symbol of a country's financial fortitude so the sharp drop in the rupee is certainly cause for concern and a sign of deep structural problems in the Indian economy that cannot be ignored.