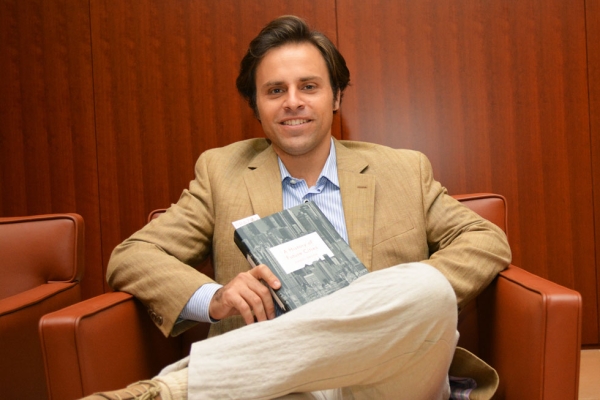 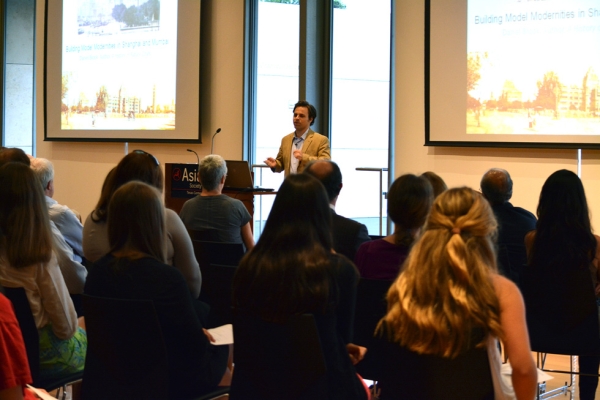 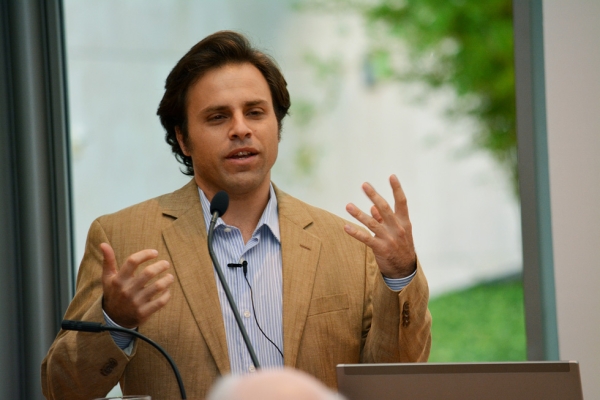 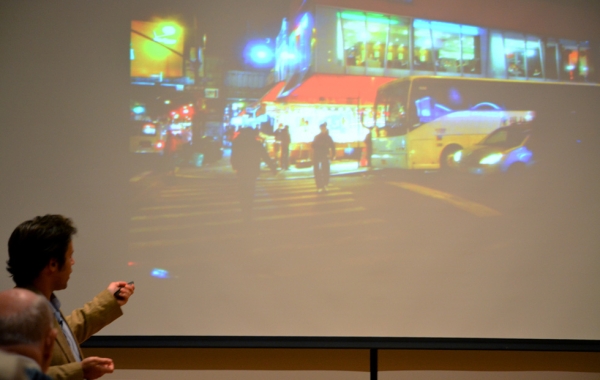 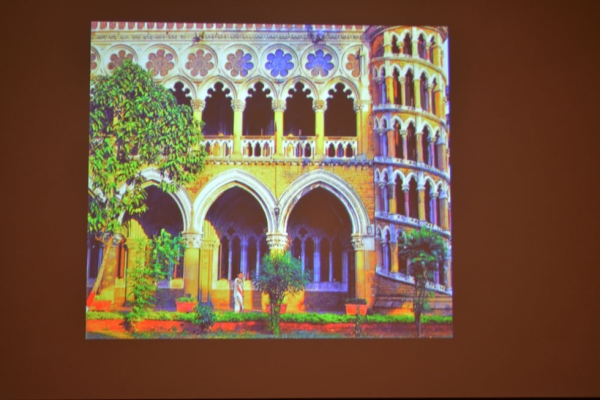 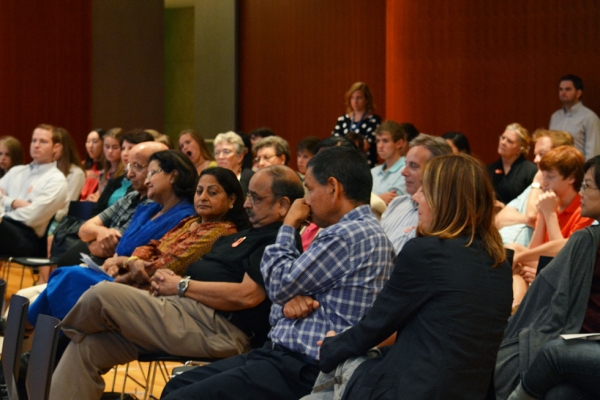 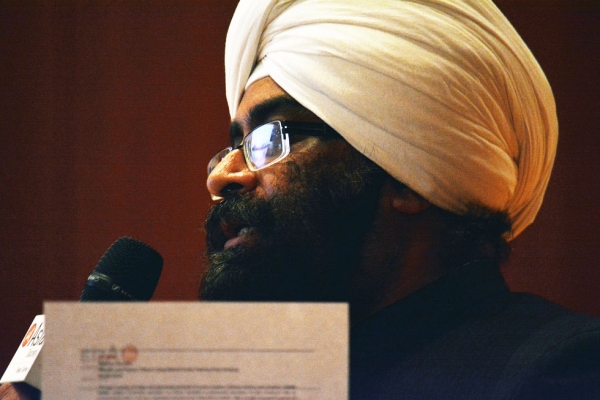 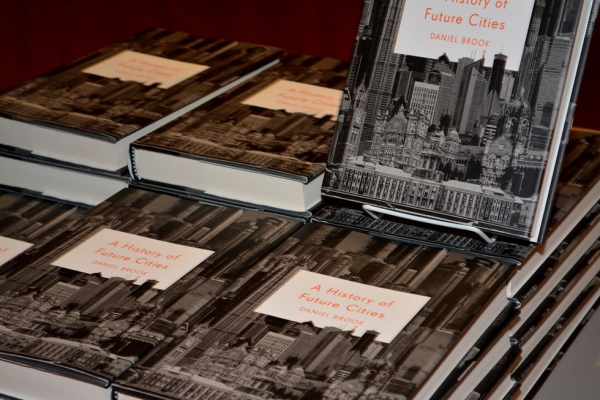 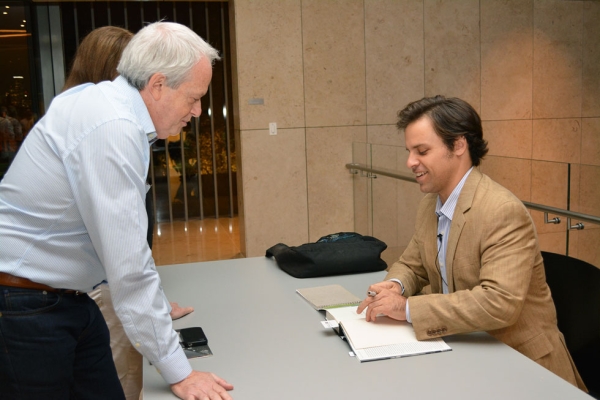 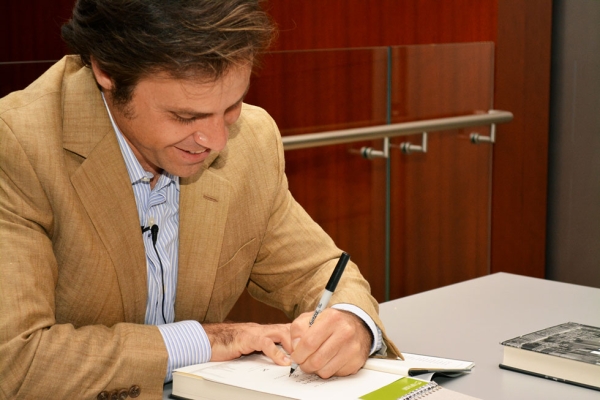 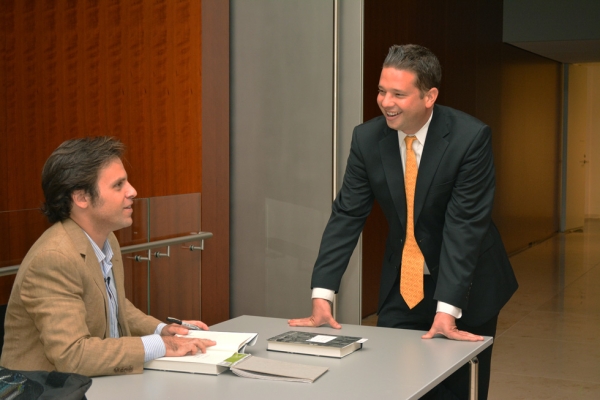 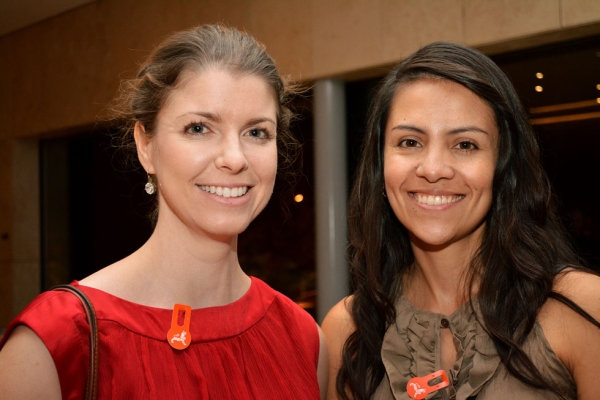 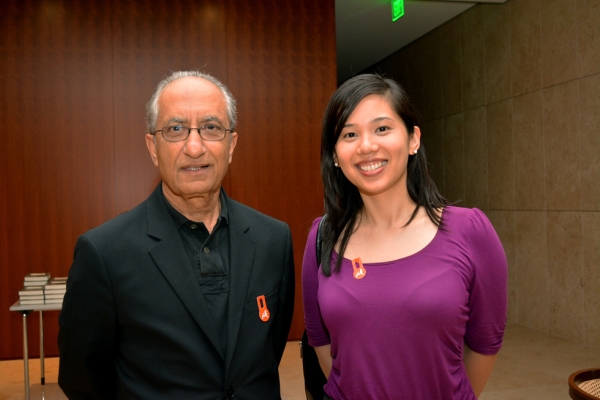 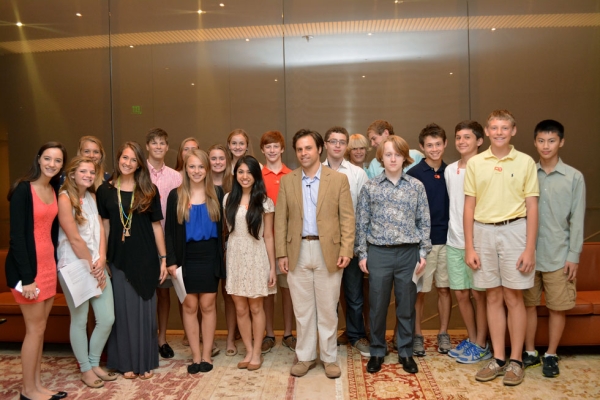 HOUSTON, September 26, 2013 — Shanghai and Mumbai are disorienting cities, journalist Daniel Brook writes. He means that literally. They are “dis-orient-ed,” located in the East “but purposefully built to look as if they are in the West.”

Brook traces the evolution of these two cities plus two others—St. Petersburg and Dubai—in his new book A History of Future Cities (Norton, $27.95). He discussed the past, present, and future of Shanghai and Mumbai in an illustrated talk at Asia Society Texas Center.

Focusing on architecture, he showed how Western colonial powers in the 19th century brought their native building styles to China and India, creating in Shanghai, for example, “a city in China that looked nothing like China.” For the University of Bombay’s library façade the British reproduced the exterior of the Doge’s Palace in Venice. They built a Mumbai train station to resemble London’s beloved St. Pancras station and gave Shanghai its own “Big Ching,” a version of Big Ben.

With the advent of the 20th century the strict racial divide that separated Chinese and Indians from the Westerners in the midst began breaking down. That inaugurated a period of cultural hybridization as East met West, Brook said. Architecturally, Shanghai and Mumbai began to display a “truly global modernity.”

World War II and the Cold War brought an end to that era of vibrancy, he said, and both cities entered a sort of dormancy. Mao Zedong’s Communists turned their backs on modernity in architecture as well as other cultural forms. Fortunately, Brook noted, they merely wrapped the grand Western-styled building on Shanghai’s Bund with red banners bearing Communist slogans rather than tearing them down. In India Mahatma Gandhi’s anti-urban, anti-industrial, anti-modernist ethic, combined with the top-down governing style of the Indian National Congress, put the brakes on Mumbai’s transformation.

All that changed in the 1990s as both cities began to reengage the global economy, prompting a building boom that continues to the present. To some extent, Brook said, the skyscrapers going up in Shanghai and Mumbai reflect a return to Western-sourced architecture, reminiscent of the cities’ early days. But he also observed that distinctively Eastern architectural forms are showing up in Western cities.

Speaking of contemporary Shanghai and Mumbai, he concluded, “I don’t pretend to know where the world is going, but I will say the answers are in places like these.”