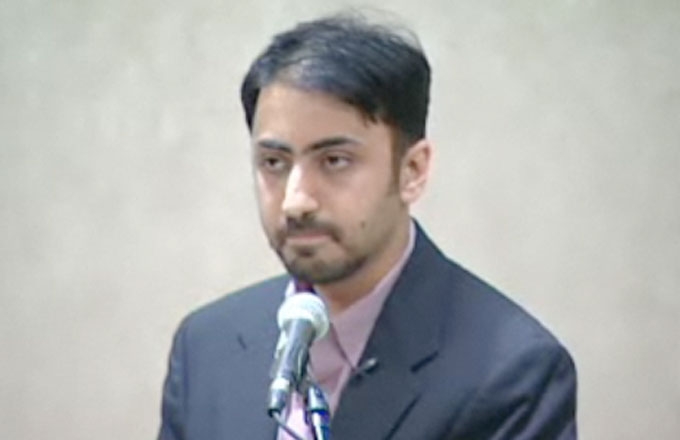 HOUSTON, Feb. 2, 2007 — The Case for a Secular Strategy with Sadanand Dhume at the Asia Society Texas Center in Houston. In his talk, Dhume makes the case that in the long run the best defense against terrorism lies in fostering secularism and enlightenment in Muslim Asia. This enlightenment, he suggests, includes avoiding the pitfalls of blind, race-to-the-bottom democratization and recognizing that Islamic societies must be held to the same standards of human rights as the rest of the world. Among the topical subjects he touches upon are contrasting approaches to the war on terror and the crucial question of identifying and supporting moderates in countries as diverse as Indonesia and Pakistan.

Dhume, a journalist and writer with a long-standing interest in Asia, is an inaugural Bernard Schwartz fellow at Asia Society Washington, D.C. Center. His current research interests include the future of political Islam in Asia. He has recently completed a book on the rise of radical Islam in Indonesia, the world's most populous Muslim country.