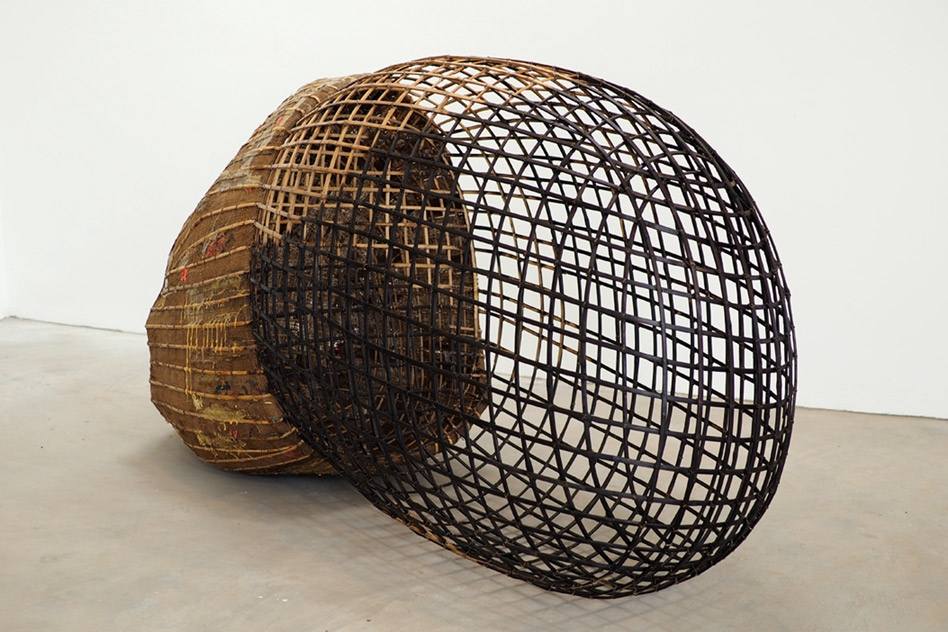 Houston, Texas, September 8, 2015 — Drawn from Nature, Asia Society Texas Center’s first-ever exhibition dedicated to the natural environment, brings together a group of contemporary artists for whom nature plays a pivotal role in the inspiration for, and execution of, their artworks. The exhibition will be displayed in Asia Society Texas Center’s Louisa Stude Sarofim Gallery from September 19, 2015 through February 21, 2016.

Organized by Asia Society Texas Center, Drawn from Nature will feature works by Sopheap Pich, Mineko Grimmer, Palden Weinreb, and Seon Ghi Bahk. “We’re pleased to bring together such an accomplished group of internationally-recognized artists, three of whom are being shown in Texas for the first time,” says Bridget Bray, Asia Society Texas Center’s Nancy C. Allen Curator and Director of Exhibitions. “Each artist connects to traditions of Asian art in fascinating ways, allowing visitors to deepen their understanding of how contemporary artists continue to draw stimulation from the natural world.”

Widely considered to be Cambodia’s most internationally prominent contemporary artist, Sopheap Pich forms sculpture out of organic materials such as rattan, beeswax, bamboo, and burlap. His works echo vegetal, geometric, and corporal forms while referencing themes of time, memory, and the body.

Born and raised in Japan, Mineko Grimmer is best known for her works that use natural elements to create resonating sounds. Her sculptural installations position pebbles frozen with water into forms above wire and wood sculptures. As time passes in the gallery, the frozen mass slowly melts and the small stones fall upon the sculptures below, creating a visceral connection with the sounds of nature.

New York-based artist Palden Weinreb uses his deep study of the geometry inherent in nature and its relationship to Tibetan Buddhist philosophy to render ephemeral drawings and sculpture which give viewers a heightened sense of spatial awareness, and their relative position in the larger environment.

Korean artist Seon Ghi Bahk has been working with charcoal full-time since the late 1980s. His large-scale charcoal sculptures challenge viewers to consider the cyclical nature of the physical world.

“The physical world has inspired countless works of art through the centuries, but we were curious to see how artists relate specifically in the contemporary context, and what choices they are making as they navigate the continuity of traditions in Asian art,” says Bray. “Each of the artists featured in the exhibition challenge visitors into new modes of thinking about their own relationship to the natural world, and how that relationship changes over time.”

To celebrate the opening of the exhibition, Asia Society Texas Center will host a Night Market on September 18 from 6:00-9:00 pm. This vibrant night of food, arts, and crafts sponsored by American First National Bank will offer a free first look at the exhibition.

Following the September 18 opening, regular admission to the exhibition is free for Asia Society Members and children ages 12 and under, $5 for Nonmembers. Asia Society Texas Center is open Tuesday – Friday, 11 am to 6 pm and Saturday – Sunday, 10 am to 6 pm.

Born in Japan, Mineko Grimmer earned a BA from Iwate University and BFA and MFA degrees from Otis Art Institute of Parsons School of Design (now Otis College of Art and Design) in Los Angeles. Recent exhibitions include a solo show at The Menil Collection, and group shows at the San Jose Museum; the Schneider Museum, Ashland, Oregon; and the USC Pacific Asia Museum, Pasadena, California. Grimmer’s work resides in the collections of the Menil; The Smithsonian Institute; The Norton Foundation; and the High Museum of Art, Atlanta, Georgia; among others. 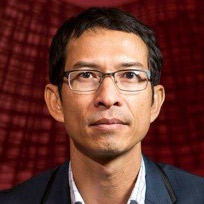 Born in Battambang, Cambodia, Sopheap Pich moved with his family to the United States in 1984. After receiving his BFA (University of Massachusetts at Amherst, 1995) and MFA (The School of the Art Institute of Chicago, 1999), he returned to Cambodia in 2002. Pich’s work has been featured at the Guggenheim Museum Bilbao; Singapore Art Museum; and the Metropolitan Museum of Art, New York. It is included in collections such as Metropolitan Museum of Art, New York; Solomon R. Guggenheim Museum, New York; Centre Georges Pompidou, Paris; M+, Museum for Visual Culture, Hong Kong; Singapore Art Museum; Queensland Art Gallery; San Francisco Museum of Modern Art; and the Asian Art Museum, San Francisco. 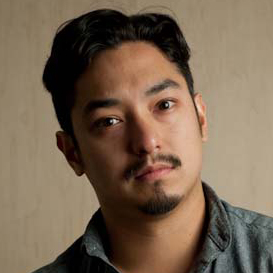 Palden Weinreb was born in New York, where he continues to live and work, while drawing from his exposure to Tibetan Buddhist philosophy and material culture. A graduate of Skidmore College, from which he holds a BS, the artist has exhibited in the United States at the Rubin Museum of Art, New York; and the Asian Art Museum, San Francisco, among others; and his work is included in the collection of the Devi Art Foundation, Delhi, India.

This exhibition was made possible through major support from Chinhui Juhn and Eddie Allen, Mary Lawrence Porter, the City of Houston through Houston Arts Alliance, Nancy C. Allen, Nancy and Robert J. Carney, The Clayton Fund, the Hearst Foundation, Reinnette and Stan Marek, and anonymous friends of Asia Society. Lead funding also provided by Leslie and Brad Bucher, Holland and Jereann Chaney, The Favrot Fund, Bebe Woolley and Dan Gorski, and Dorothy Carsey Sumner, with additional support provided by Olive M. Jenney. Funding is also provided by the Texas Commission on the Arts and through contributions from the Friends of Exhibitions, a premier group of individuals and organizations committed to bringing exceptional visual art to Asia Society Texas Center.