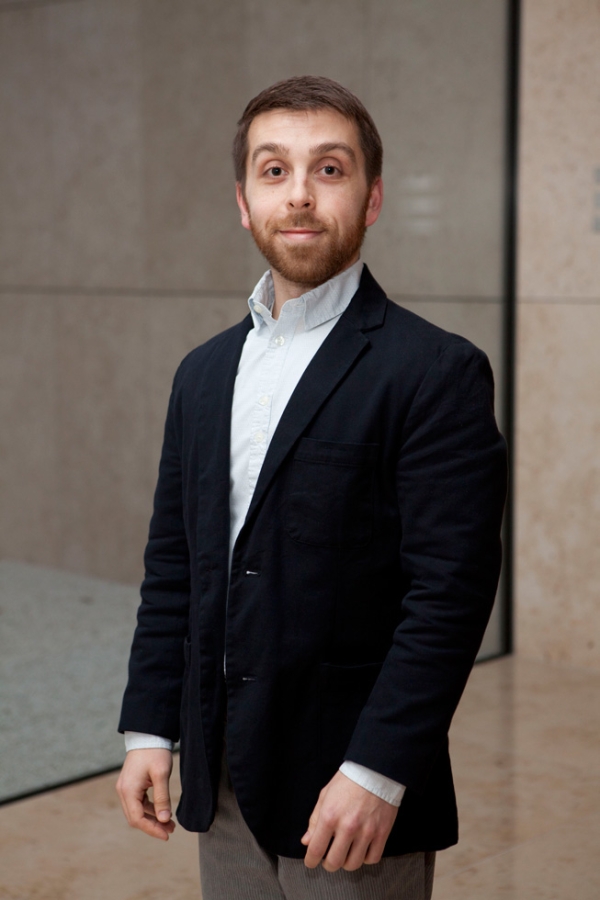 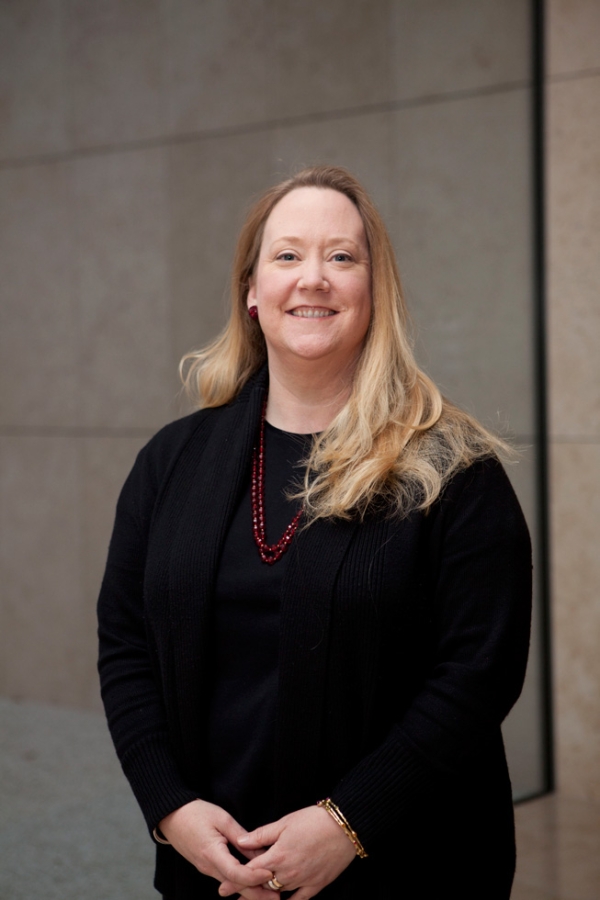 HOUSTON, February 12, 2014 — Asia Society Texas Center announces the appointment of Evan Wildstein and Bridget Bray to its staff. Wildstein joins as the new Director of Arts & Cultural Programs and Bray will serve as Director of Exhibitions. Both bring more than two decades of performing arts, cultural arts, educational, curatorial and exhibitions experience to the Texas Center.

Wildstein comes to Asia Society with ten years’ experience in artistic programming, having worked for OPERA America, the Julliard School, and the Tilles Center for Performing Arts. Most recently, he led the Houston Grand Opera’s East + West initiative, a multi-year series which presented Asian operas and cultural programs for audiences in Houston and beyond.

Prior to joining Asia Society, Bray led the curatorial department at the University of Southern California Pacific Asia Museum in Pasadena, California. During her ten years of service there, she curated exhibitions of both classical and contemporary material that were designed to enrich and broaden intercultural understanding through the arts of Asia and the Pacific Islands.

Previous responsibilities in arts and culture and exhibitions programming were held by Sabrina Lynn Motley who left the organization last November to join the Smithsonian Folklife Festival. Building on the Texas Center’s reputation as a premiere arts and culture destination, Wildstein and Bray will be curating programs and exhibitions that are engaging, thought-provoking, and relevant to Houston’s diverse communities. Patrons can look forward to future collaborations with the Houston Grand Opera, Dominic Walsh Dance Theater, and DaCamera. They can also expect much India-related programming to compliment the upcoming Hindu Deities exhibition officially to the public on May 2nd.

Evan Wildstein comes to Asia Society Texas Center with ten years’ experience in artistic programming. Most recently he led Houston Grand Opera’s East + West initiative, a multi-year series which presented Asian operas and cultural programs for audiences in Houston and beyond. Prior to joining HGO, he worked with OPERA America, the service organization for opera in North America. He worked nationally with opera patrons, teachers, and policy makers to promote opera education and enjoyment. He has also worked with the educational outreach divisions of both The Juilliard School and Tilles Center for the Performing Arts, where he helped implement programs that served students and families who were underrepresented in the arts.

Bridget Bray joins Asia Society Texas Center with diverse experience in Asian art and knowledge of its cultural influences. Prior to joining Asia Society, she led the curatorial department at the University of Southern California Pacific Asia Museum in Pasadena, California. During her ten years of service there, she curated both classical and contemporary exhibitions designed to enrich and broaden intercultural understanding through the arts of Asia and the Pacific Islands. Bridget was also the lead organizer on a comprehensive renovation and reinstallation of all of the museum’s permanent galleries and extensively involved in designing and implementing educational opportunities for younger patrons and students at the museum. Bridget has lived and worked in Asia, including India, China, and Nepal. Educated at Georgetown University and University of Washington, Seattle, her graduate studies concentrated on Himalayan culture. Her areas of expertise include Himalayan art and contemporary South and East Asian art.

Asia Society Texas Center is part of a leading global educational organization that promotes mutual understanding and strengthens partnerships among peoples, leaders, and institutions of Asia and the United States. Across the fields of arts, business, culture, education, and policy, Asia Society Texas Center provides insight, generates ideas, and promotes collaboration to connect Americans and Asians for a shared future. Asia Society Texas Center officially opened its headquarters, which was designed by famed Japanese architect Yoshio Taniguchi, in April 2012. Part of the international Asia Society, which has offices in 11 of the world’s leading cities, the Texas Center works to promote mutual understanding and strengthen partnerships among people, leaders and institutions both here and in Asia. More information may be found at AsiaSociety.org/Texas.