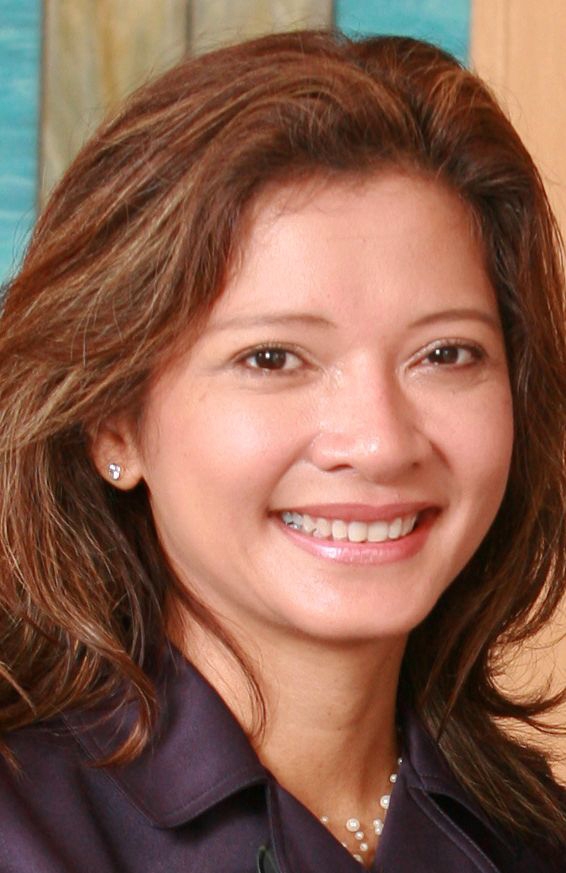 HOUSTON, December 18, 2013 — Asia Society Texas Center announces the appointment of Bonna Kol as Executive Director, concluding an international search conducted by Russell Reynolds Associates. Her appointment was unanimously approved by the organization’s full board of directors.

Kol will assume office in January 2014, becoming the fourth person to permanently hold the position in the Texas Center’s 34-year history.

“I am thrilled about the vision and leadership that Bonna Kol will bring to Asia Society,” said Charles C. Foster, Chair of Asia Society Texas Center and Co-Chairman of FosterQuan, LLP. “I have been fortunate to see our organization grow and become a significant facilitator strengthening ties between Houston and Asia. Bonna is the right leader to make what we do more significant.”

Kol comes to Asia Society most recently from KIPP Houston Public School, a charter school serving more than 10,000 students in the Houston area, where she serves as Chief Advancement Officer in charge of operations of development, marketing, community relations and advocacy for the organization. Prior to KIPP, Kol served as President and CEO of Catholic Charities for six years, one of the city’s largest charities serving more than 90,000 people annually.

Kol will assume responsibilities held by John Bradshaw Jr., Acting Executive Director since March 2013. Bradshaw will assume the position of Deputy Director while continuing in his fundraising role as Senior Director of Development, a position he has held since July 2011.

“We owe tremendous gratitude to John Bradshaw and appreciate his robust leadership efforts with staff, administration, programs, events, and fundraising,” said Edward R. “Eddie” Allen III, Asia Society Vice Chair and Co-Founder of Eagle Global Advisors. “John’s efforts demonstrated a high level of commitment and dedication to solidify the organization and ensure that it did not miss a beat while we searched for a permanent leader.” said Allen. “Asia Society is at a pivotal point in Houston. We are pleased to have an executive like Bonna Kol who comes to us with a strong track record of fundraising, management expertise, and nonprofit leadership to take the Texas Center into a promising new era.”

Bradshaw noted, “I could not be happier with the decision to hire Bonna Kol. She is a proven leader and I am confident she will deepen the impact the Texas Center has on our great city.”

“I am honored to be selected to lead this outstanding organization,” said Kol. “As a second generation Cambodian-American and long-time Houstonian, I have personally seen how diverse perspectives strengthen our city.” She added: “While Asia Society has been in Houston since 1979, the mission has become even more relevant. The Texas Center’s partnerships and programs create opportunities for us to permeate Houston and bolster the region through connections across a wide variety of fields.”

Bonna Kol is a nonprofit executive with 20 years of experience in the development and implementation of multi-million dollar projects. Currently, she is the Chief Advancement Officer at KIPP Houston Public School, a charter school serving more than 10,000 students in the Houston area. As a member of their executive team, she manages the operations of development, marketing, community relations, and advocacy for the organization.

Prior to her position at KIPP, Bonna served as the President and CEO of Catholic Charities, an agency dedicated to providing social services to more than 90,000 people annually. There, she helped to oversee the development of a strategic plan for geographic expansion, service to seniors, and housing development. From 2001-2005, she was the Executive Director of Mended Hearts in Dallas, the nation’s second largest support organization offering hope to heart patients, their families, and caregivers. She was also the Director of Operations at the Houston Downtown YMCA from 1999- 2001.

Bonna’s Cambodian heritage has facilitated her interest in all cultural aspects of the country. She graduated from the University of Houston and received her MBA at Our Lady of the Lake University.