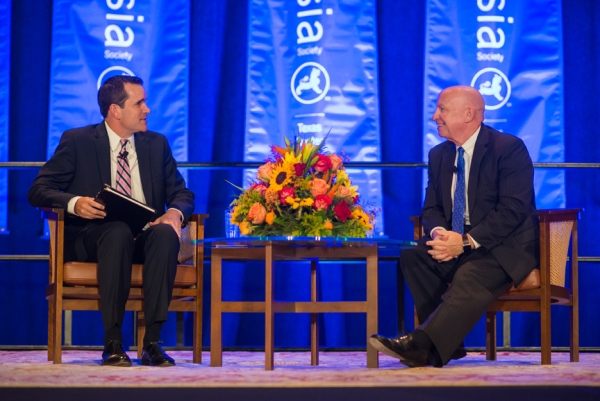 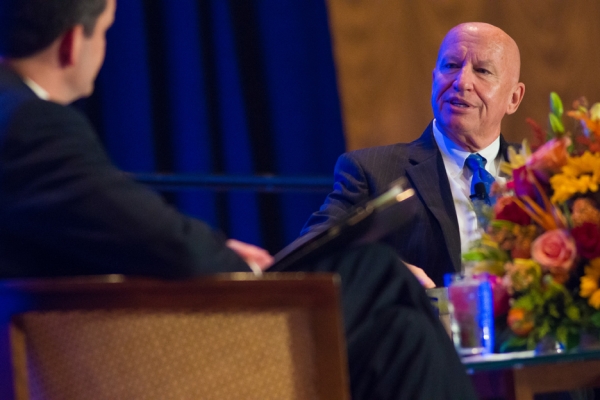 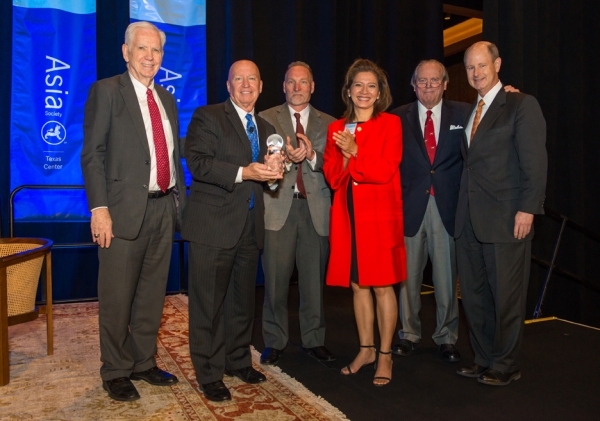 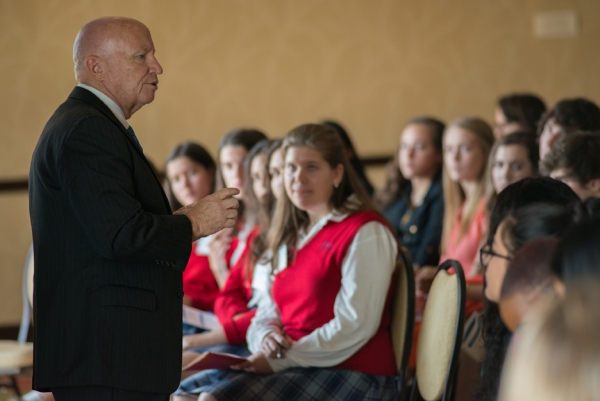 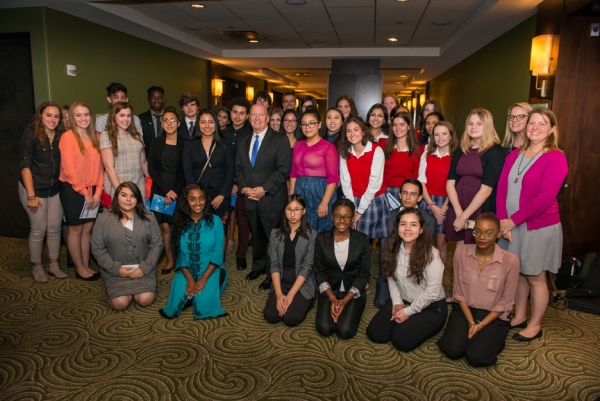 He began the discussion with comments on the positive influence his mother had early in life, stating that “she taught (the Brady family) to be independent, optimistic, and give back to the community where you work and live.” Congressman Brady, who has been instrumental in trade deals in Asia and the Americas, stressed the importance of global exchange to bring the poorest communities out of poverty. He also touted his constituency and state delegation, arguing that “Houston and Texas are made and built for trade.” He remarked that his most challenging free trade agreement was with Central America and the Dominican Republic, titled CAFTA-DR, due to its political maneuvering and that it only passed by two votes in the House (H.R. 3045 in the 109th Congress).

When asked about his legacy after serving as a U.S. Representative for over two decades, he expressed that he wishes to be remembered for his work on transformational pro-growth tax reform, which hasn’t been done in over 31 years. As Chairman of the House Ways and Means Committee, he is one of the main architects of the reform. His goal is for it to "play a complementary role in making the U.S. economy more competitive around the world.”

In closing, when speaking about the current political and social climate in the U.S., he urged all to "work against diving into anger and divisiveness, so that the next generation does not see (this as) the new norm" He stressed that leaders "have to take special care to build with optimism.”