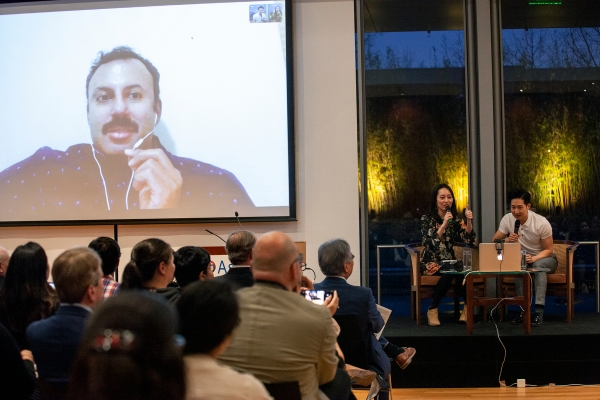 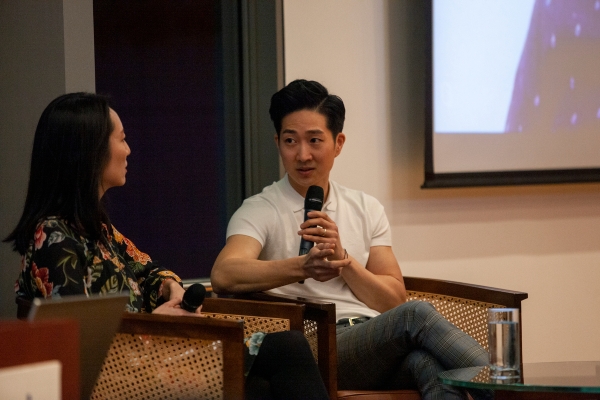 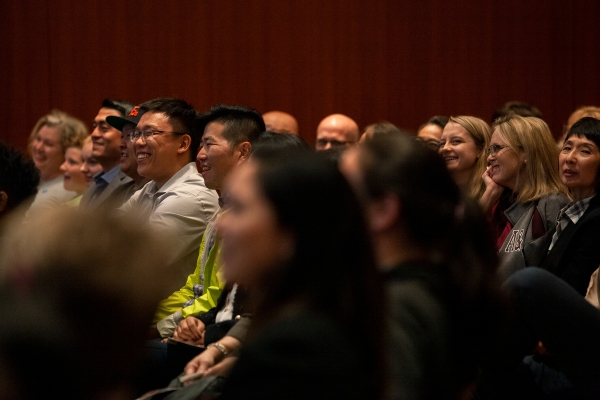 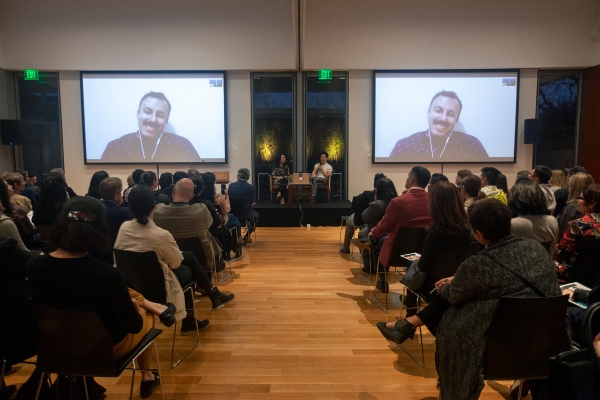 Sharing their personal experiences, Jo and Manji addressed the challenges they’ve faced in overcoming stereotypes and limited opportunities for Asian actors. Jo cited the lack of relatable Asians on screen when he was younger, adding that he was a fan of Jackie Chan despite lacking martial arts skills himself, while Manji discussed his internal debate on whether to accept roles with questionable implications and explained he has a hard line on not portraying a terrorist.

Both actors expressed genuine optimism about how writers’ rooms and the types of characters being written in recent years are evolving. For both Jo and Manji, authenticity is paramount. They agreed that while an Asian character’s race should never be the joke, neither should it be ignored. Rather, it is sometimes a central part of that character, who should be well-rounded and three-dimensional.

Jo’s character Jae-won Yoo in NBC’s This Is Us is an example where the writers built the character around Jo, lending both family and depth to Jae-won. Manji expressed hope for more opportunities for different stories to be told, allowing Asian actors to portray jocks and nerds, villains and heroes, cab drivers and romantic leads alike. Following the success of Crazy Rich Asians, both actors — along with Sun, who reports on the industry — said they have seen positive changes not only in front of the camera but also behind the camera, in writers’ rooms, and in executive offices, which is a trend they hope will continue.