So You Think You Know Iran 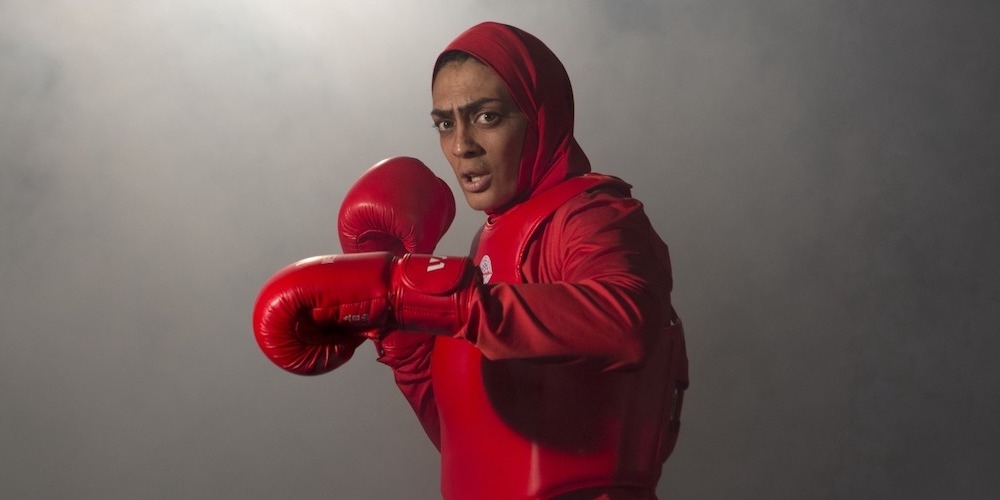 Presented throughout April, So You Think You Know Iran is a six-film series featuring documentaries from Iran that invite audiences to discover a lesser-known view of the country. The series is curated by Ahmad Kiarostami and co-presented with Docunight.

The films spotlight a wide range of topics and characters that piece together a fuller picture of Iran: the 1953 Anglo-American coup in Iran in Coup 53; an adolescent crime gang in 20th Circuit Suspects; three Iranian sisters competing to become international martial art champions in Platform; an eccentric Iranian who makes Western films in My Name Is Negahdar Jamali and I Make Westerns; a famous African-Iranian musician in Dingomaro; and a group of teenagers from a juvenile rehabilitation and correction center in Narrow Red Line.

So You Think You Know Iran is organized as part of Asia Society at the Movies, an ongoing series of film screenings and conversations showcasing a broad range of films and filmmakers from across Asia and the Asian diaspora. Read on for extended summaries of each film, screening dates, trailers, and more.

From director Taghi Amirani and editor Walter Murch, Coup 53 is a gripping documentary about the Anglo-American coup in Iran in 1953.

After they steal his car, 20th Circuit Suspects director Hesam Eslami develops a relationship and documents the lives of the adolescent gang that robbed him.

A Rocky-esque tale of grit and determination, Platform follows the three Mansourian sisters in their quest to be international champions in Wushu, the martial art.

My Name Is Negahdar Jamali and I Make Westerns

Follow along with the cinematic journey of Negahdar Jamali, an Iranian filmmaker who has been making Westerns in rural Shiraz, Iran for the past 35 years.

On April 23, join us for an in-person screening of the film at Asia Society New York!

Acclaimed African-Iranian musician Hamid Said travels by motorbike across the province of Hormozgan, in order to realize his dream of organizing a concert with the best Black musicians in the country.

On April 23, join us for an in-person screening of the film at Asia Society New York!

In a bleak Iranian juvenile rehabilitation and correction center, a group of teenage inmates decide to put on a stage show that will allow them to leave the prison for a day.