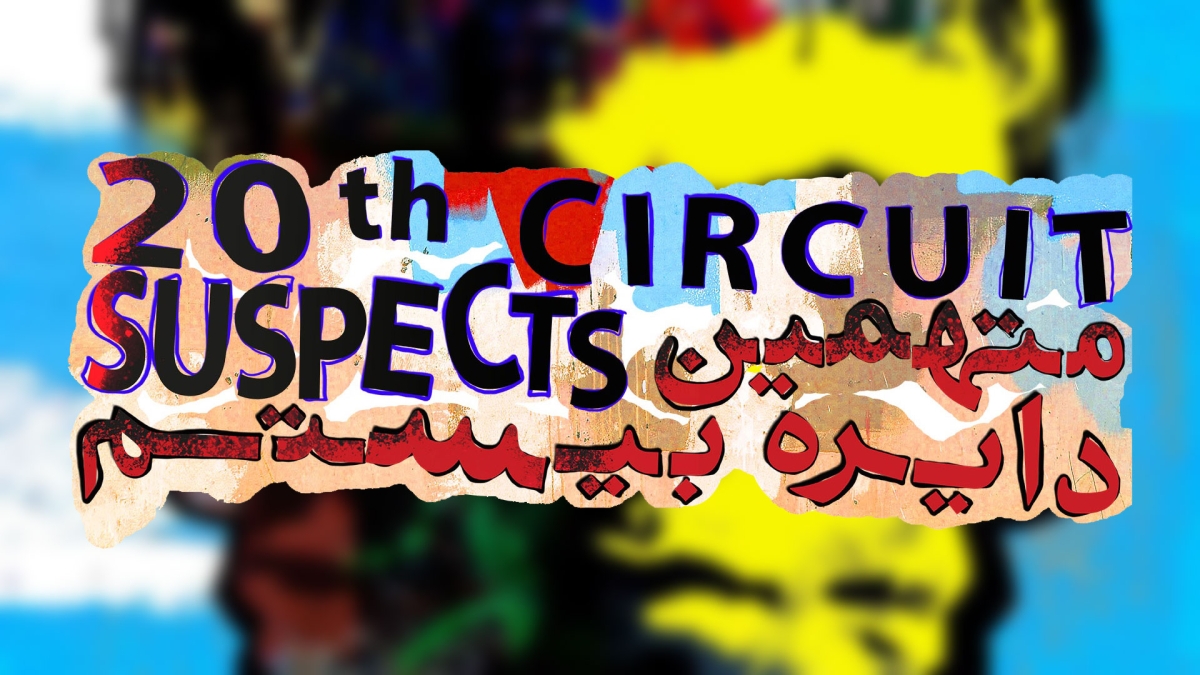 “A film in which we see real crimes committed without the intervention of the police might in itself be enough of a reason to catch our interest, but 20th Circuit Suspects has several other attention-grabbers...” — Modern Times Review

After having his car stolen, director Hesam Eslami meets Ehsan, the leader of an adolescent crime gang that breaks into cars regularly. What forms is a close relationship between the director and the members of the group, as Eslami follows their steps for six whole years. The film gives an intimate look into Ehsan and the gang’s life by documenting thefts, wild chases, running from the police, imprisonment, release, and, ultimately, the gang splitting up.

Join Asia Society at the Movies for a weekend-long screening of 20th Circuit Suspects.

Outside of the above viewing window, 20th Circuit Suspects is available to watch with a Docunight subscription.