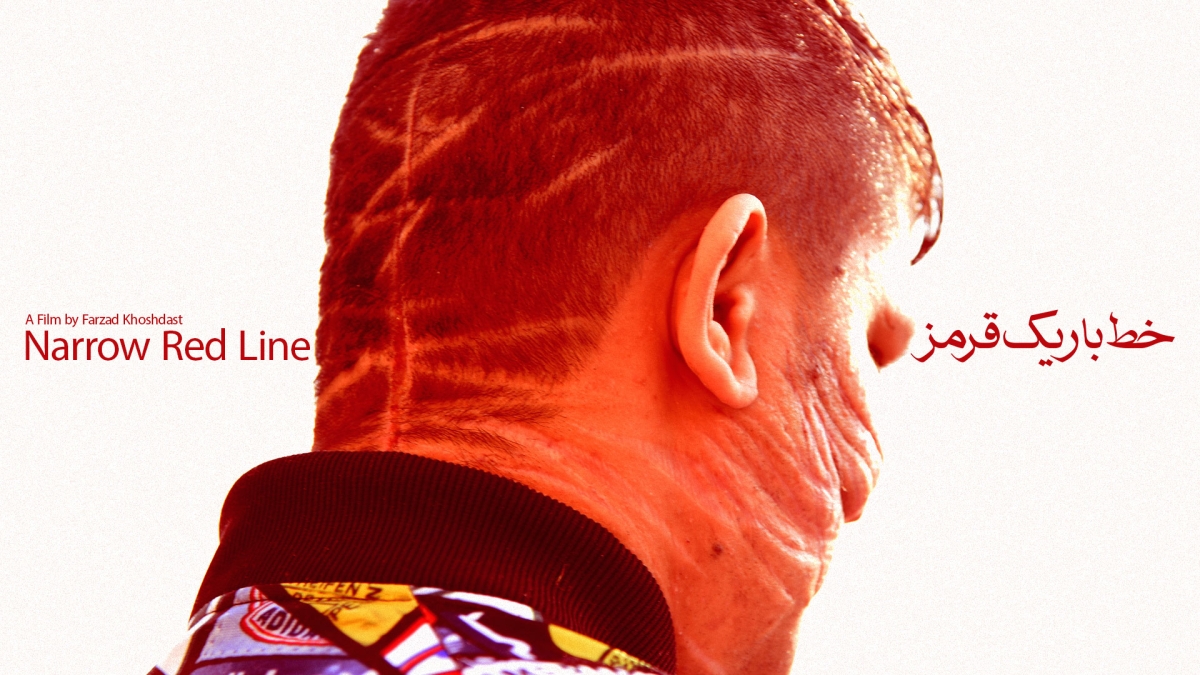 REGISTER FOR THE SCREENING

In a bleak Iranian juvenile rehabilitation and correction center, a group of teenage delinquents and juvenile defenders decide to put on a stage show that will allow them to leave the prison for a day. With the help of professional actors Farhad Aslany and Toomaj Danesh Behzadi, these young men rehearse, apply stage make-up, wear masks and costumes, and use the stage to tell their stories. Through art, they experience a different kind of freedom. They ask for forgiveness on stage, telling the audience that everyone makes mistakes. The only thing separating them from the audience is the narrow red line they cannot cross. Narrow Red Line won the NETPAC Jury Prize at the 2019 Fajr International Film Festival, where it also had its world premiere.

Join Asia Society at the Movies for a weekend-long screening of Narrow Red Line.

Beyond the viewing window listed above, Narrow Red Line is available to watch with a Docunight subscription.