Asia Society at the Movies: Dingomaro 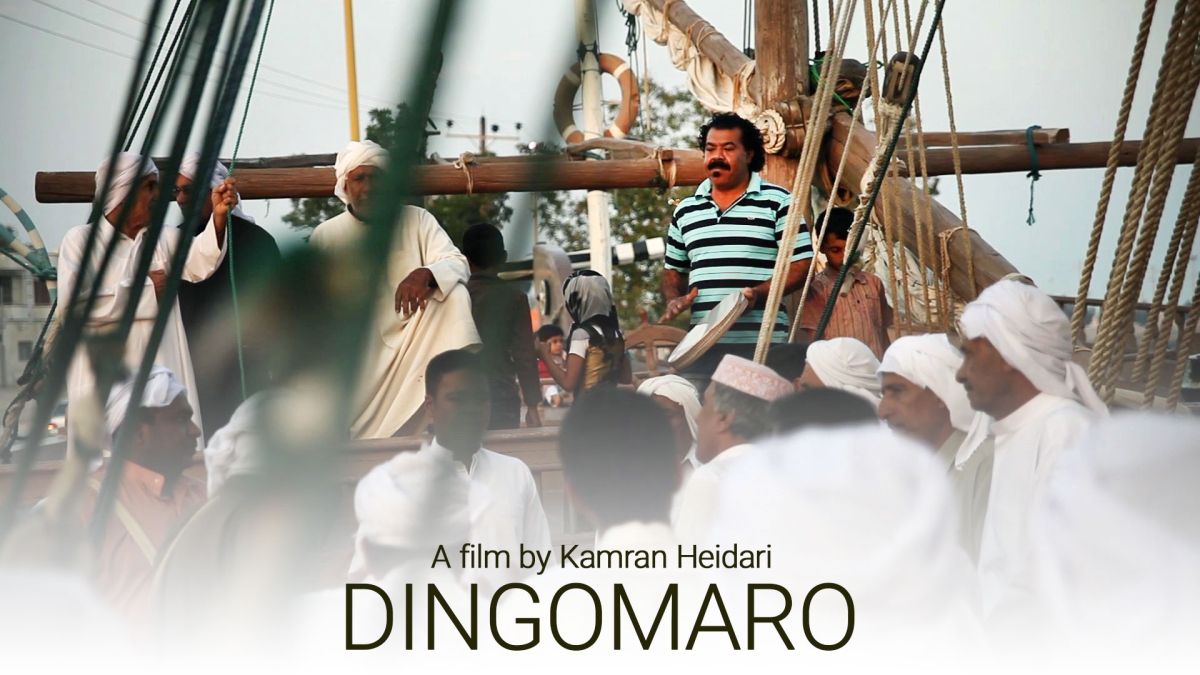 On April 23 at 6 p.m., there will be an in-person screening at Asia Society New York located at 725 Park Avenue. As part of the "So You Think You Know Iran" film series, enjoy two in-person screenings and a panel discussion with Ahmad Kiaorostami and Godfrey Cheshire.

Since his Internet hit, “Bad Shans” (hard luck), Hamid Said has become one of the most famous African-Iranian musicians in Iran. He travels by motorbike across the province of Hormozgan, situated in the south of the country on the Persian Gulf, in order to realize his dream of organizing a concert with the best Black musicians in the country.

Besides Persians, Indians, Arabs, and Europeans, the province of Hormozgan, known as Iran’s “Black South,” has been influenced primarily by the descendants of slaves and merchants from Africa.

In Dingomaro, filmmaker Kamran Heidari accompanies Hamid Said as he attempts to make his dream come true. He must overcome numerous hurdles along the way: Hormozgan’s landscape, which is as inhospitable as it is breathtaking; traveling from the coast over rugged mountains to the desert, the African spirit rites; and the resistance of his wife, who is completely against his plan.

Join Asia Society at the Movies for a weekend-long screening of Dingomaro.

Beyond the viewing window listed above, Dingomaro is available to watch with a Docunight subscription.