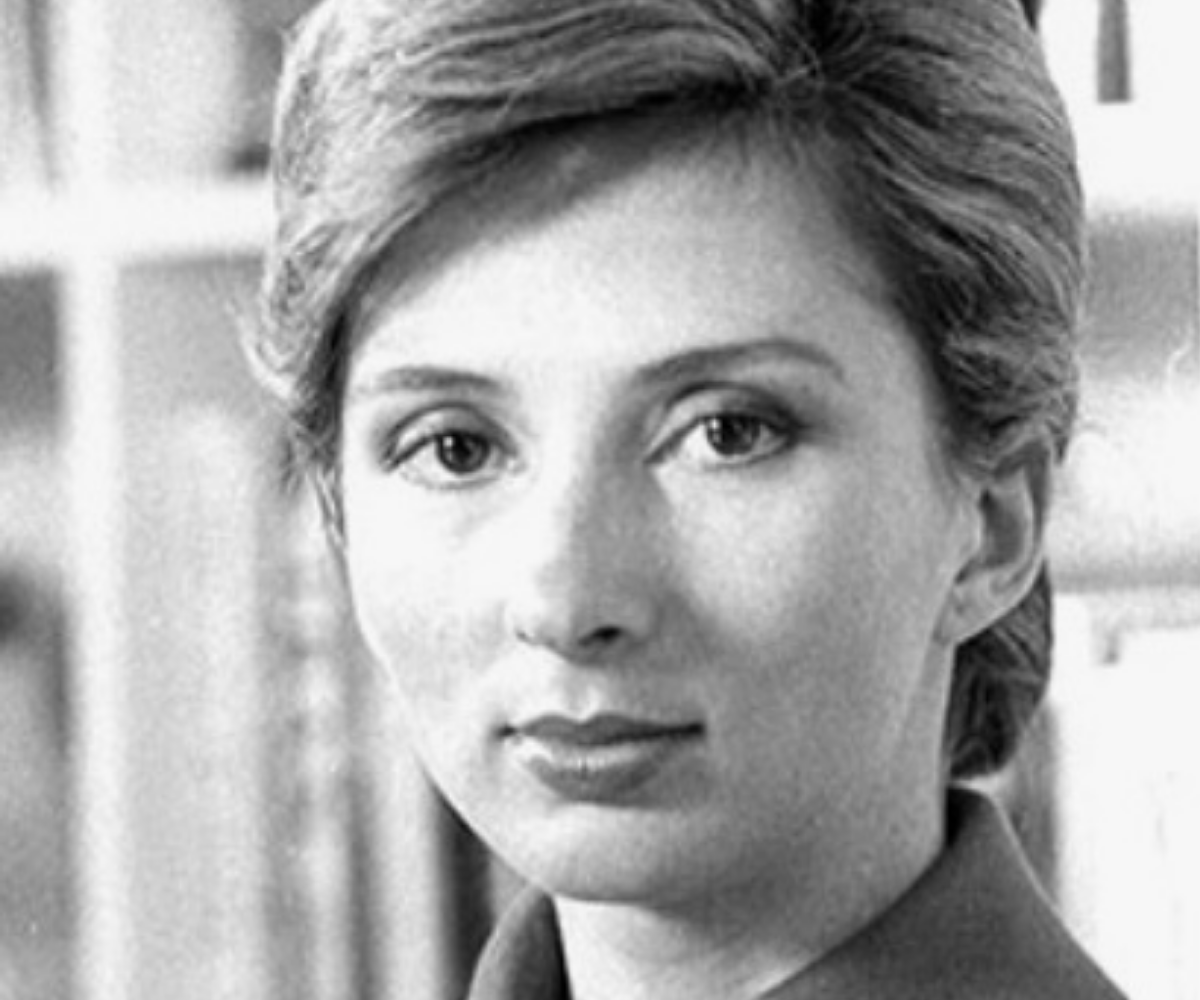 A Tribute to the Life and Vision of Lily Amir Arjomand

The Legacy of Kanoon

Lily Amir Arjomand, the visionary and champion behind the groundbreaking cultural initiative  Kanoon in Iran, discusses her mission and legacy with Ahmad Kiarostami, the guest curator of the series So You Think You Know Iran[CE1] for Asia Society @ the Movies.

The Institute for the Intellectual Development of Children and Young Adults, commonly referred to as Kanoon was involved in a wide range of cultural and artistic activities. Arjomand formed Kanoon by building a network of both permanent and mobile libraries across Iran to promote culture and literacy for children and young adults. Created in 1965, Kanoon had grown to be a prolific cultural producer by 1969, involving itself in everything from book publishing and illustration to film, animation, theater, festivals, and conferences. The organization was at the center of the vanguard of cultural production in Iran through the 1970s, serving as the platform through which many of Iran’s most highly regarded creative minds launched their careers. Kanoon became a creative incubator that offered an unprecedented amount of freedom and support for an incredible group of artists, many of whom worked across different media, including the filmmaker Abbas Kiarostami, the graphic designer Morteza Momayez, and the painter Ali Akbar Sadeghi  Kanoon remains the single most important network of cultural education and storytelling for children in Iran.