Asia Society at the Movies: Coup 53 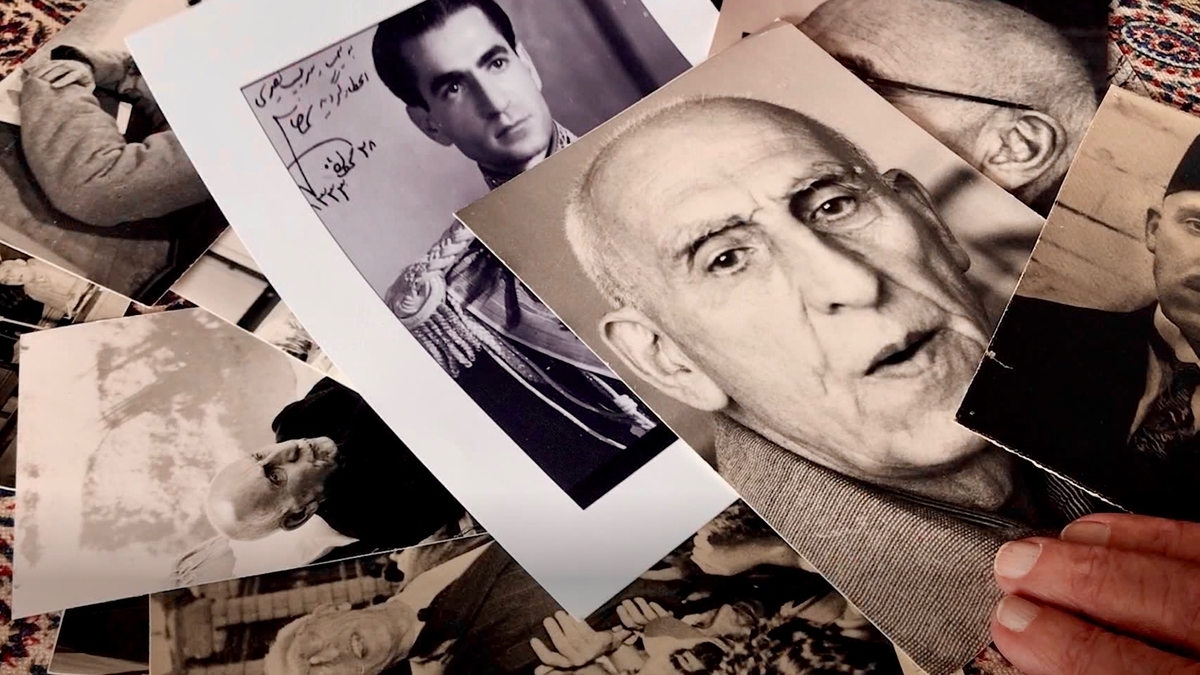 On Monday April 4 at 8 p.m. New York time, join a free conversation about Coup 53 with the filmmakers. Register below or watch live via YouTube or Facebook.

REGISTER FOR THE CONVERSATION

“This powerful and authoritative documentary by the Iranian filmmaker Taghi Amirani is as gripping as any thriller.” — Peter Bradshaw, The Guardian

“The ﬁlm’s editor is Walter Murch, who worked on The Conversation and The Godfather: Part II (both 1974) so there’s not much that he doesn’t know about conspiracy — how it leaks into a movie like the smell of drains.” — Anthony Lane, The New Yorker

While making a documentary about the Anglo-American coup in Iran in 1953, Iranian director Taghi Amirani and editor Walter Murch (Apocalypse Now, The Conversation, The English Patient) discovered extraordinary never-before-seen archive material hidden for decades. In Coup 53, the 16mm footage and documents not only allow the filmmakers to tell the story of the overthrow of the Iranian government in unprecedented detail, but also lead to explosive revelations about dark secrets buried for almost seven decades. Working with Ralph Fiennes (The Grand Budapest Hotel, Schindler’s List, The English Patient) to help bring the lost material to life, what begins as a historical documentary about four days in August 1953 turns into a live investigation, taking the filmmakers into uncharted cinematic waters. The roots of Iran’s volatile relationship with Britain and the United States have never been so forensically and dramatically exposed. Coup 53 is a politically explosive and cinematically innovative documentary that grips like a thriller.

Join Asia Society at the Movies for a weekend-long screening of Coup 53. Following the weekend long screening, join director Taghi Amirani and editor Walter Murch for a discussion on how a historical documentary about four days in August 1953 turned into a live investigation, taking the filmmakers into uncharted cinematic waters. The conversation will be moderated by Hamid Dabashi of Columbia University.

Beyond the viewing window listed above, visit Coup 53’s website for more information on the film and how to watch it.