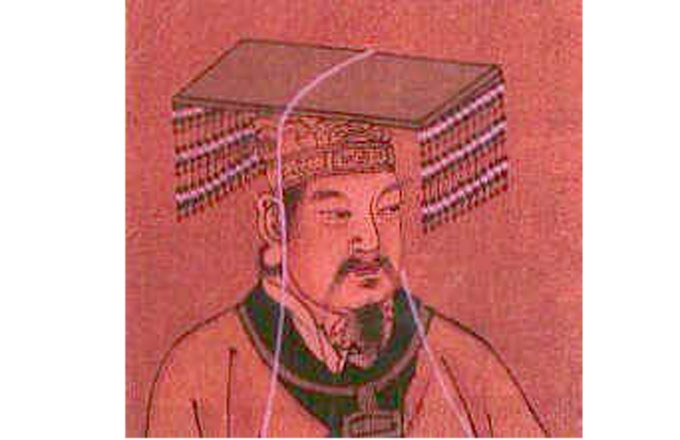 Two practices that extend from these ancient dynasties to the present are ancestral rites, performed in conjunction with the ancestral cult, and divination. Although they are not unique to Chinese culture-–Romans and Hebrews also revered their ancestors and used divination to discern the workings of the supernatural world—both have outlived many other belief systems. Moreover, for many Chinese today, the veneration of the dead constitutes a meeting ground for past, present, and future as well as for different belief systems, such as Confucianism, Daoism, and Buddhism.

The ancestral cult was based on five key premises. First was the belief that the world was divided into three tiers: heaven, earth, and the underworld. The three levels, though distinct, were viewed as an interconnected reality. Second was the importance of lineage. A Chinese family was connected not only to their fathers and mothers of the recent past but those from the distant past. A common belief of the time was that every family traced its origin to Huang Di (the Yellow Emperor), the mythological progenitor of the Han people. The lineage system was vital for answering questions about origin and identity.

The third premise stated that the human body had two souls: the soul that ascends at death, the hun, and the one that stays with the corpse, the po. The hun eventually becomes a spirit (shen), while the po becomes a ghost (gui). The two-soul theory confirmed the multilayered reality in which the Chinese lived.

Fourth was the offering of sacrifices to their counterparts in heaven to show filial respect (xiao) and procure favors for the maintenance of the middle realm, earth. Generally sacrifice (ji) refers to gifts of wine and meat to a spirit that was in human form or an object in nature, such as a mountain, tree, or river. The most important–at least to the elite–were the rites performed by kings and, later, emperors. Provided these rituals were done correctly, the kingdom was assured of a prosperous year or the abatement of a calamity, such as a famine. Mistakes might lead to natural disasters and threaten the ruler’s throne.

Ancestral rites also were performed at the local and familial levels. It was common then, as it is today, to find ancestral temples and shrines in towns and villages dedicated to individuals, who became deities through legends surrounding their lives and deaths. In most homes there was an altar for wood plaques or paper with the names of deceased relatives.

The fifth feature of the ancestral cult embodied the roles played by mediators, such as shamans (wu) and ritual specialists or priests (zhu). Both the shaman and the ritual specialist could recognize the signs of a cosmos in or out of balance and the methods required to ensure harmony. Kings and male heads of families also were considered mediators; however, shamans and priests had more expertise in the arts of divination and performance of rites, and they were often recruited for services at both the royal and local levels. When ministering to the newly deceased, in particular, shamans and priests were called upon to perform certain rituals, including divination, to assure proper burial and treatment of the hun and po souls.

Divination, the art of using omens or magic powers to discern movements in the supernatural world, has long been an important decision-making tool for the Chinese. Whether it means consulting inscriptions on animal bones or tortoiseshells (see the Shang Oracle Bone in Section 2, Traces of Ideas) during the Shang and Zhou periods or using wood blocks to learn the response of an ancestor or deity in modern temples and homes, negotiating the three levels of heaven, earth, and the underworld through divination constitutes a point of continuity in Chinese religious culture.

Rites: A set way of acting or speaking during a ceremony.

Divination: The practice of predicting the future using omens or supernatural powers. 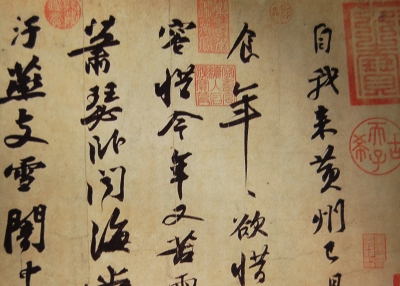 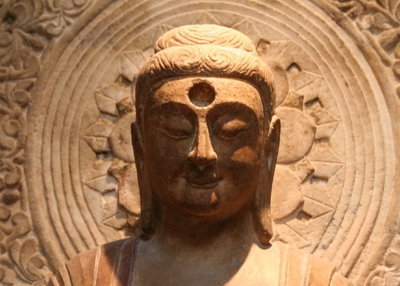