Poll: Help Us Choose Asia's Person of the Year for 2013 | Asia Society Skip to main content

Poll: Help Us Choose Asia's Person of the Year for 2013 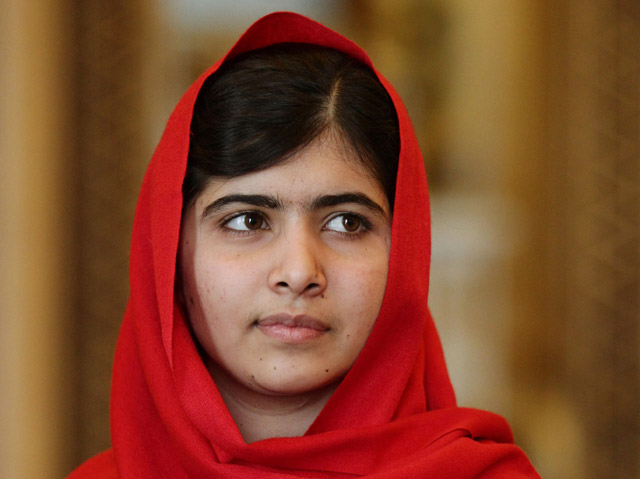 NOTE: Voting will end on Friday, January 10, at 6 p.m. New York time. Thanks for voting!

For the third year in a row, we are asking our readers to choose Asia's Person of the Year. Who will follow in the footsteps of 2011 winner Aung San Suu Kyi and 2012 winner Imran Khan and take the honor for 2013? That's totally up to you.

Ask yourself, "Who is the individual who has had the most impact on Asia this year?" And then make your choice in the poll below. It's unscientific and unofficial, but always a good end-of-year conversation starter.

This year's crop of candidates are as follows (you can always write-in your own alternate choices, as well):

Few headlines in Asia rivaled the election of Hassan Rouhani, the reformist Muslim cleric who became president of Iran in August 2013 and made historic diplomatic overtures with the U.S. — including an Asia Society talk in New York in September — which led to an interim nuclear deal between the rival nations months later.

Noted Chinese film director Jia Zhangke was awarded best screenplay at the Cannes Film Festival for his 2013 film A Touch of Sin, a stark and honest look at life in modern China, where the film is unlikely to receive an official release. (Watch Jia's September Asia Society appearance here.)

Some expected new North Korean leader Kim Jong Un to tone down the belligerent rhetoric made famous by his father and grandfather, but the young Kim may have kicked it up a notch, with more nuclear tests, the imprisonment of an American citizen, and, most recently, the political execution of his uncle.

Sixteen-year-old Malala Yousafzai, a 2013 Nobel Peace Prize nominee, continued to spread her message of education rights for women with a speech at the United Nations and a world tour in support of her memoir I Am Malala. (Malala finished a distant second to Imran Khan in last year's poll.)

Park Geun-Hye became the first woman to be elected president of South Korea in February, and by the middle of summer had a 63 percent approval rating.

Satoshi Nakamoto — the mysterious inventor of the open-source digital currency Bitcoin (Nakamoto’s name is likely a pseudonym, and he could be an individual or a group of people) — saw his creation cause such a stir in 2013 that Thailand banned it and the China Central Bank barred financial institutions from handling Bitcoin transactions.

The Organization for Economic Cooperation and Development ranked Shanghai high school students — including migrant populations — the best critical thinkers in the world, demonstrating that egalitarianism can exist in schools.

Shinzo Abe, in his second stint as prime minister, has taken a more nationalist stance while fulfilling his promise of implementing major economic stimulus programs in Japan, making 2013 a landmark year for the success (or failure) of “Abenomics.”

Thai politician and activist Suthep Thaugsuban has rallied thousands of anti-government activists over many months to force the hand of Prime Minister Yingluck Shinawatra, who has called for a new election.

China’s new president Xi Jinping marked his first full year in office by outlining his vision for the country’s future — the “Chinese Dream” — cracking down on corruption, asserting China’s power on the world stage, and laying out an economic road map for the coming years.

NOTE: You may vote once a day. IP addresses will be tracked in an attempt to ensure fairness.