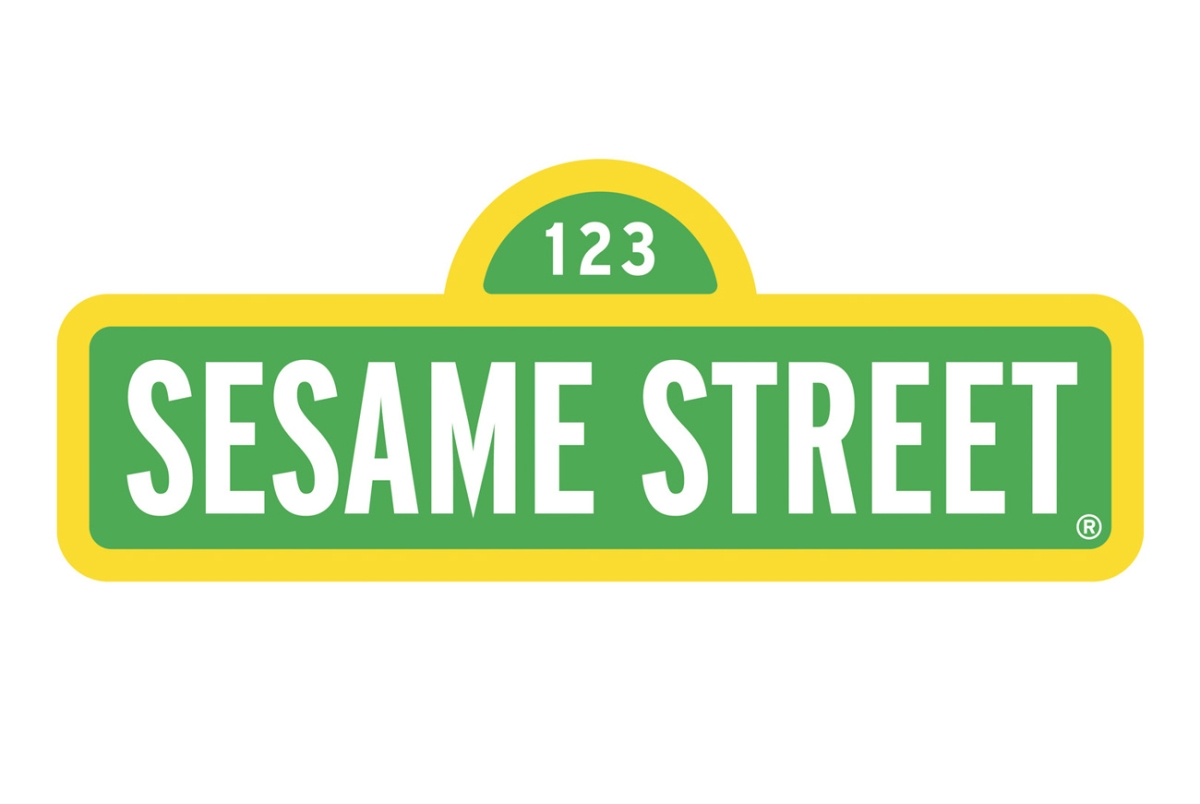 In 1966, Joan Ganz Cooney and Lloyd Morrisett launched a company based on a simple premise: that television could be harnessed for educating young children. A half century later, Sesame Street is an American institution, and its one where beloved characters — Bert, Ernie, Big Bird, Elmo, Oscar the Grouch, and so many others — have taught and delighted millions of children for more than half a century.

But here’s something Americans may not know: Sesame Workshop, the nonprofit organization behind Sesame Street, is now a truly global institution — and one that is increasingly active in some extremely challenging environments. Last year, the organization introduced Zari, a muppet whose name means “shimmering” in Dari and Pashto, to viewers in Afghanistan on Baghch-e-Simsim, the local co-production of Sesame Street. In a country where over 60 percent of children — two thirds of them girls — are not able to go to school, Zari’s curiosity and love of learning have already made a powerful impact. A pilot study showed that children who watched regularly demonstrated significant gains in basic academic skills and gender equity attitudes.

Sesame Workshop is transforming other parts of the world as well. Studies have shown that in Bangladesh 4-year-old children who watch Sesame’s Sisimpur have literacy scores that are 67 percent higher than children who don’t watch. And in neighboring India, Galli Galli Sim Sim has reached more than 100 million children since its launch over a decade ago.

From Big Bird to Zari, from Sesame Street to Galli Galli Sim Sim, for 50 years Sesame Workshop has made kids stronger, smarter, and kinder — in more than 150 countries around the world.