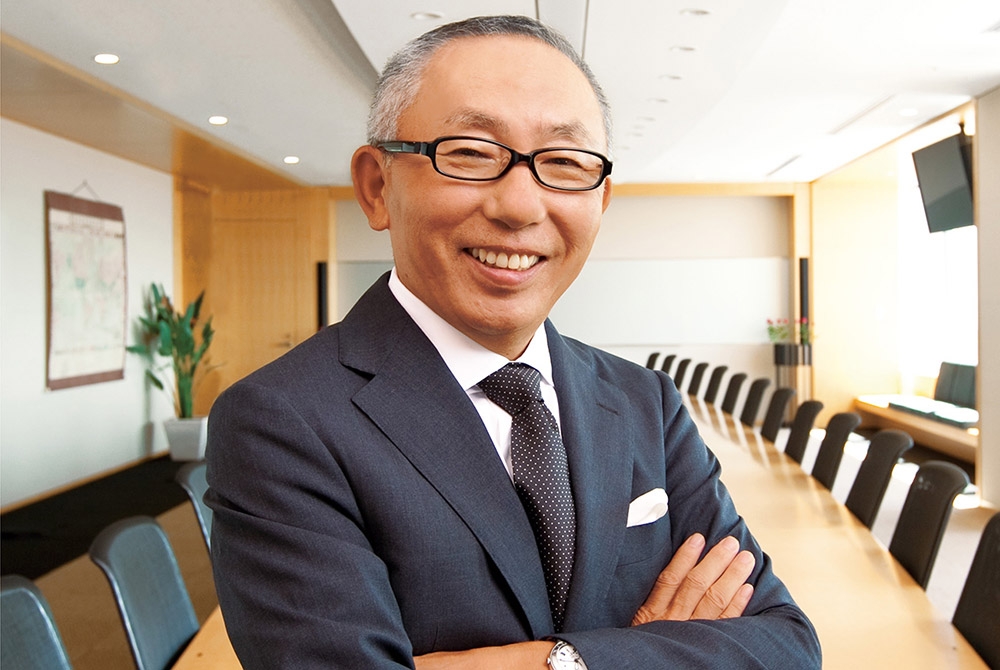 Thirty-three years after inheriting a small suit shop in a sleepy industrial town in southern Japan, Tadashi Yanai is now one of the world’s most prominent retail executives. As the president and CEO of Fast Retailing — whose more than 1,900 bright, boxy UNIQLO stores can be found around the world — Yanai has built a retail empire by producing a range of apparel that has something for everyone.

UNIQLO’s insistence on high-quality basics over fashion-forward cuts has earned it respect throughout the sartorial world. The company was called New York’s “hottest retailer” by New York magazine and has collaborated with the industry’s most sought-after designers.

That strategy has also made Fast Retailing, the group company that owns seven apparel brands including UNIQLO, hugely successful. With annual revenues at roughly $17 billion in fiscal year 2016, Fast Retailing has set its sights on becoming the world’s number one apparel company. But Yanai has never lost sight of the values he instilled when he opened his very first store in 1984: hands-on leadership, empowering his employees, and doing good in the world.

As UNIQLO has grown, Yanai has leveraged the company’s popularity to help the world’s neediest. UNIQLO works with the United Nations High Commissioner for Refugees, donating over 20 million articles of clothing to refugees in 62 countries and regions as part of its All-Product Recycling initiative. And Yanai has personally donated $10 million over three years to help the UNHCR respond to various humanitarian crises. UNIQLO also strives to be on the cutting edge of sustainability, working to minimize impact by eliminating waste and reducing its environmental impact.

UNIQLO’s combination of business success and extraordinary generosity follows directly from Yanai’s simple — but powerful — worldview. “The world doesn’t need anybody except for those who do good things for it," he says.