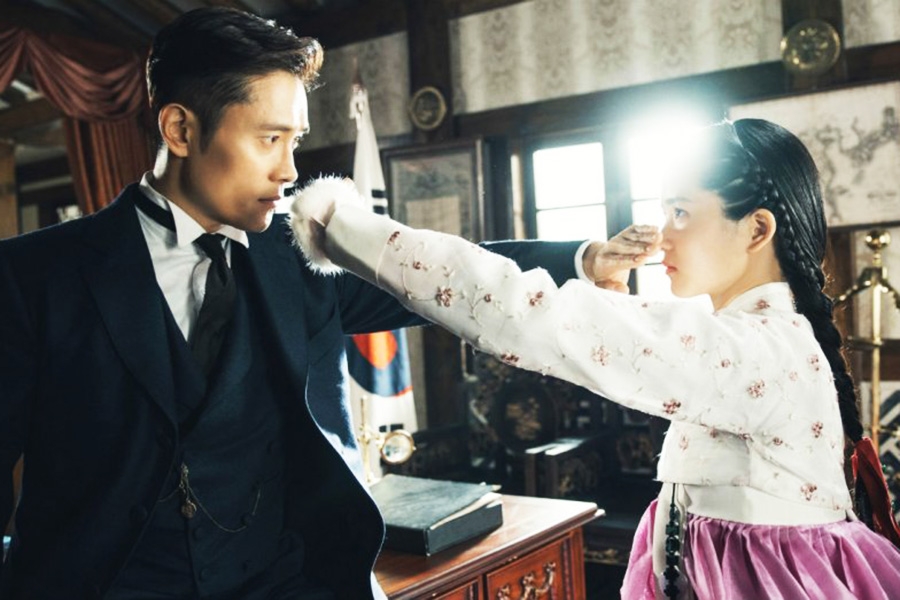 Many foreigners may find it difficult to get ‘hooked’ on sageuk or sidaeguek, i.e., Korean historical dramas, without having some background knowledge of the country’s history or culture from that time period. There have been several K-dramas that are more modern and appealing to the international audiences, therefore, a typical Korean historical drama would be unlikely to garner popularity overseas. However, lately Netflix has been featuring some interesting Korean historical dramas including the sensational K-zombie series, Kingdom, and the early 20th century love story, Mr. Sunshine.

Mr. Sunshine is a 2018 Korean television series set in the end of the Joseon dynasty and features Asia Society Korea’s 2014 Cultural Diplomacy Award winner Byung-hun Lee as its main character. The series is a fictional story of two star-crossed lovers – Eugene Choi, a former Joseon slave who returns to Joseon as a United States Marine Corps officer, and Ae-shin Go, an aristocrat’s daughter played by Tae-ri Kim. The two join a band of freedom fighters known as the Righteous Army to fight for Joseon’s sovereignty.

Although Mr. Sunshine has been criticized for inaccurately portraying historical facts and for stereotyping the Japanese as villains, it is the sixth-highest rated K-drama in the history of Korean cable television and has received critical acclaim for its exceptional cinematography, deep storytelling, and strong female characters.

The drama succeeded in capturing the attention of international audiences and has subsequently exposed its viewers to the rapidly changing late-Joseon era of Korea’s history. Mr. Sunshine’s epic portrayal of Korea’s pre-industrialized period has undoubtedly paved a way for K-drama series and fans to further explore the nation’s rich culture and history.

Prior to joining the Korea Centre in July 2008, she was an Executive Associate for the Senior Vice President of Operations at Asia Society's New York headquarters. Ms. Kim has a Bachelor of Arts degree from Columbia University in East Asian Studies. She is fluent in Korean.