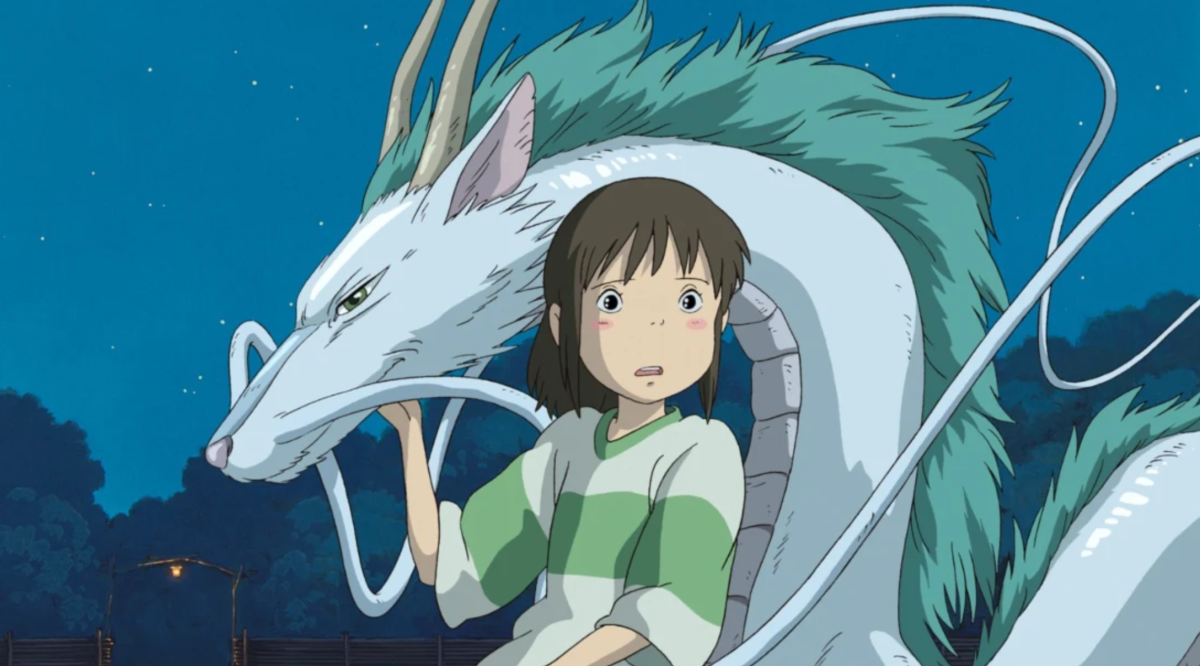 We launch the first week of our Culture Club with the cult Japanese film from Studio Ghibli, Spirited Away. Guest programmer Dean Prenc, General Manager of Madman Anime Group explains why 20 years on, it is still worth a watch.

Rapidly approaching its 20th anniversary, few works of Japanese film come more highly recommended than Miyazaki-san’s Spirited Away. Winner of many, many awards including the Best Animated Feature Oscar, join our 10-year old protagonist Sen/Chihiro on a wonderful journey of discovery and self-determination under challenging circumstances in a strange new world.

One of the most striking features of the film is that our heroine isn’t gifted with magical powers or other quick-fixes – in Miyazaki’s words, she’s a “plain and unexaggerated” girl who succeeds by finding her own inner strength with the help of a few trusted friends.

Whether you enjoy it in English or in its original language, its uniquely Japanese character is plainly obvious, with the story taking place in a magical bathhouse inhabited by a wide variety of “gods” or spirits. We have radish gods, river spirits, a whole host of spirit-helpers, and the mysterious presence of the oft-cosplayed No-Face.

Let Spirited Away be your entry point to the fantastic films of Studio Ghibli – the production powerhouse that never talks down to its audience and is beloved the world over.

Purchase it here or watch it on Netflix.

About our Guest Programmer

Dean Prenc is the General Manager of Madman Anime Group. Founded in Melbourne almost 25 years ago, Madman is a leading entertainment company in Australia and New Zealand, specialising in a number of different content areas, including Japanese animation, a.k.a. anime.

Beginning at Madman with VHS, Dean has a long history with the company and fandom in general. Distributing content into theatres, stores and on-air, they also have their own e-tail site, anime conventions and dedicated, leading anime streaming platform, AnimeLab.