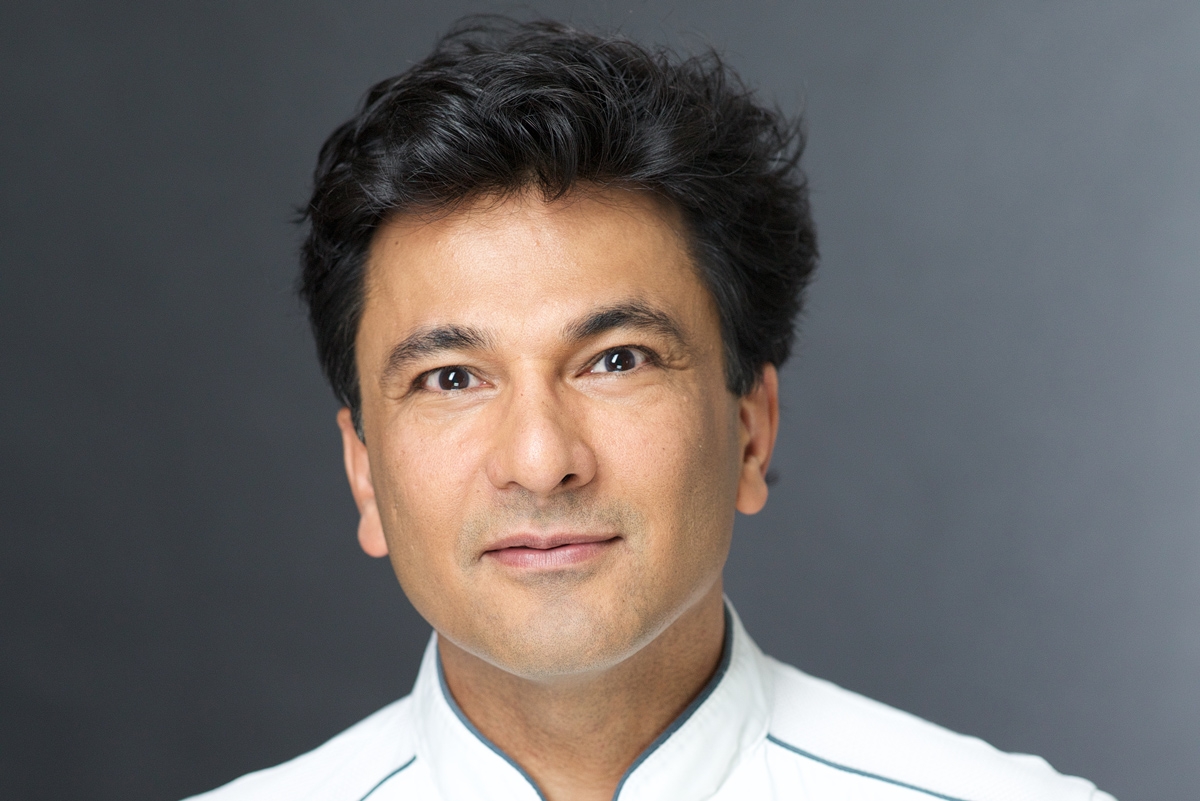 India-born Michelin-starred chef Vikas Khanna has been feeding people since he was a child. But not until 2020 did it become a matter of life or death. In April, while quarantining in his Manhattan apartment, Khanna, host of MasterChef India, monitored news out of his homeland and watched, with horror and helplessness, as a virus-fueled humanitarian crisis unfolded. Millions of Indians needed food. Khanna desperately wanted to help, but how? Khanna turned to Twitter, where he has more than 2.3 million followers, and issued a heartfelt plea for information on communities in need. “I wanted to show that solidarity still exists,” he said. Khanna received a torrent of responses, and #FeedIndia was born. Khanna partnered with India’s National Disaster Relief Force for logistical and on-the-ground support and his movement soon received aid from grain companies, tech firms, and offers of industrial kitchen space in Mumbai. By late-August #FeedIndia had delivered more than 30 million dry food packets and cooked meals to hundreds of cities throughout India. “I feel like the past 30 years … have prepared me for this moment,” said Khanna, a member of Asia Society's Asia 21 Young Leaders network. “This has been the most gratifying [time] in my culinary career.”