The consuls general discussed new and innovative technologies being developed in the featured countries, the fostering of talent to support growing global demand, the upcoming G20 Summit in Bali, the speakers' outlooks on the innovation ecosystems in Asia in 2022 and beyond, and the advancements of start-ups and unicorns in Australia, India, Indonesia, and the Philippines. Priya Rajan, market lead for India and MENA at Silicon Valley Bank, moderated the discussion. (58 min., 43 sec.)

This program was sponsored by Silicon Valley Bank and took place at Medill School of Journalism in San Francisco. 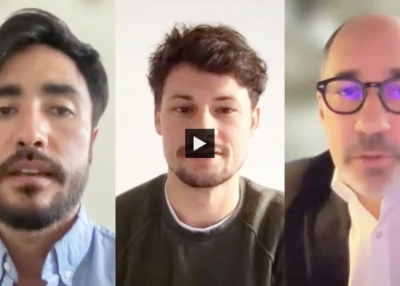 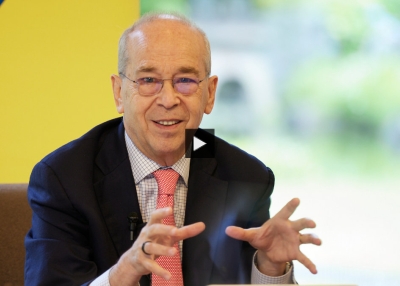 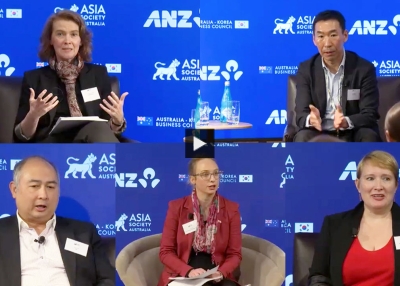 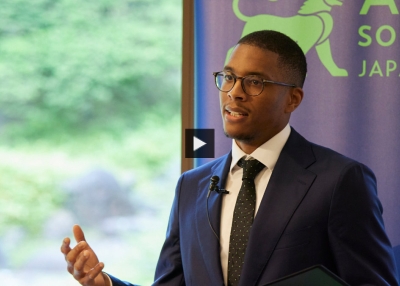 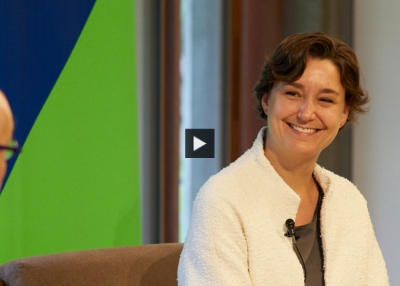 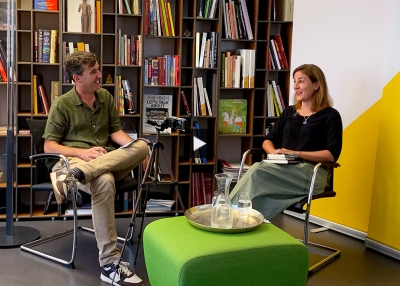 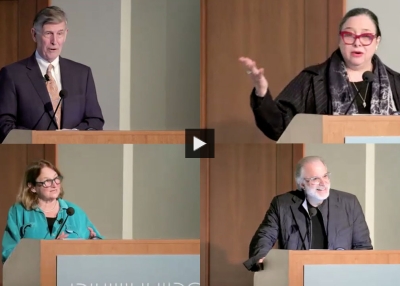 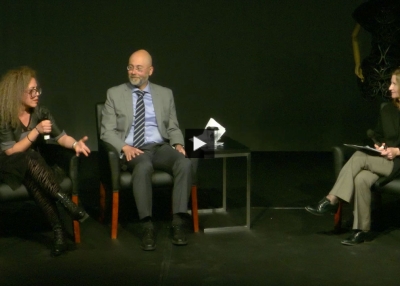 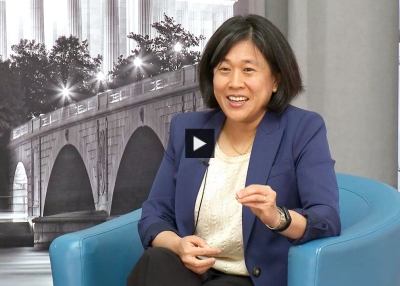 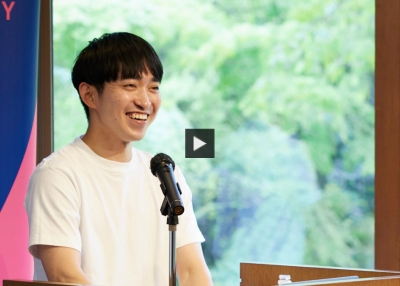 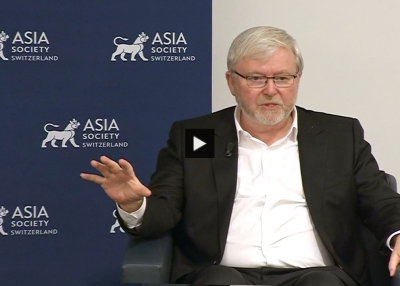 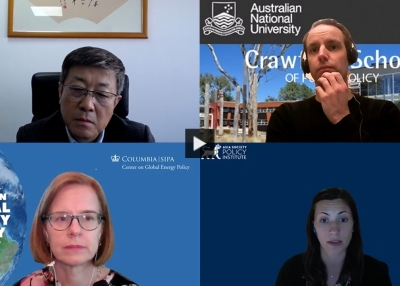