LOS ANGELES, September 5, 2019 — The U.S.-Asia Entertainment Summit is the most prestigious gathering of dealmakers, thought leaders, and content creators in American and Asian entertainment. Now in its 10th year, the signature Asia Society Southern California event has expanded the focus from U.S.-China film to encompass trends and forces transforming entertainment more broadly and across Asia. The change reflects the evolution of digital technologies and the growing impact of filmed content, music and gaming from Korea, India and Japan, among others, throughout Asia and in the United States. Along with the expansion of the full-day conference, the evening gala has been rebranded as the Entertainment Game Changer Awards Dinner, extending the Asia Society’s highest honor to the Summit.  (1 min., 6 sec.) 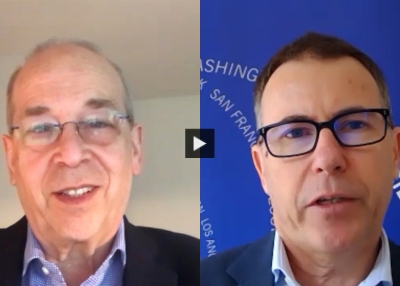 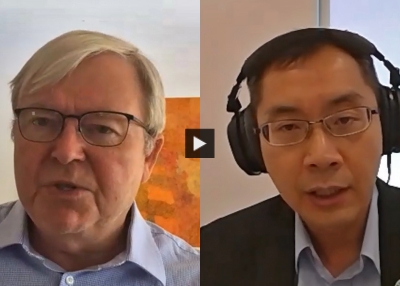 Kevin Rudd speaks with Yik-Ying Teo about the country's handling of the coronavirus outbreak.
Watch Now 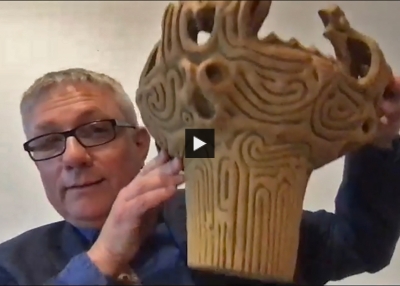 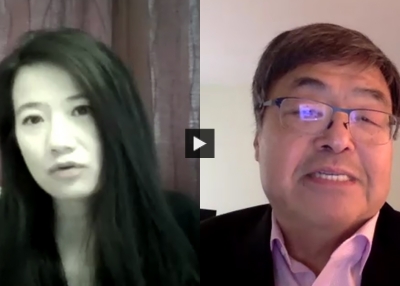 Coronavirus and Racism: Viruses and Pathogens Do Not Discriminate (Complete)

Megatoys Co-founder Charlie Woo and Professor Leesa Lin on how to stop anti-Asian bigotry during the COVID-19 outbreak.
Watch Now 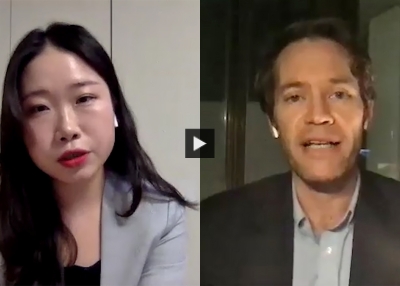 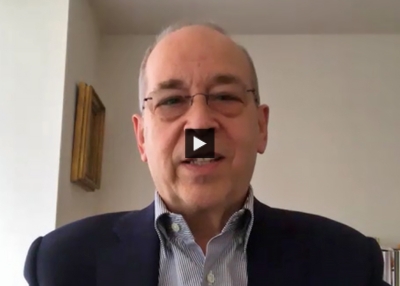 The Belt, the Road, and the Coronavirus (Complete) 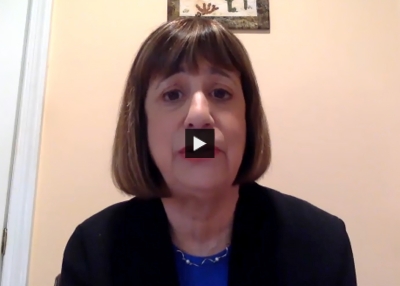 Coronavirus: The Impact on Global Trade and Supply Chains (Complete) 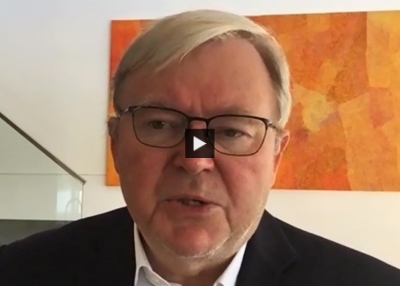 The Impact of Coronavirus on China's Economy, Politics, and the U.S.-China Relationship (Complete)

The first in a series of web-only events by ASPI entitled “Coronavirus, Asia, and the World.”
Watch Now 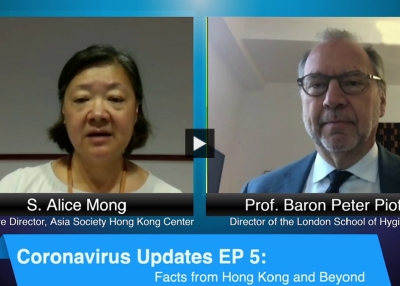 Coronavirus: More Threatening Than Other Viruses? A Conversation With Baron Peter Piot. (Complete) 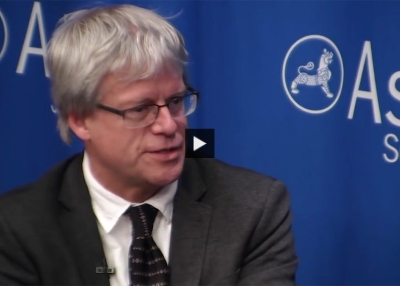 Dexter Roberts describes two phases of China's coronavirus response: an initial coverup that caused the disease to spread followed by a swift, comprehensive effort to limit its damage.
Watch Now 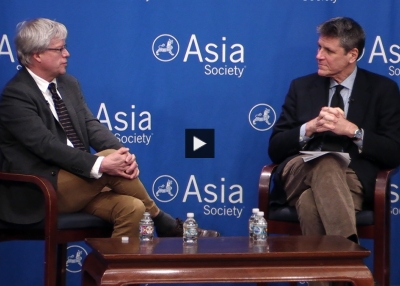 The Myth of Chinese Capitalism (Complete) 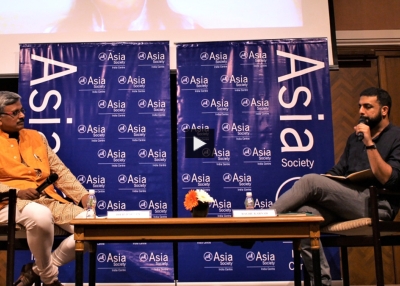 The Deoliwallahs: A Glimpse of India's Untold History (Complete)

Joy Ma, Dilip D'Souza, and Raghu Karnad discuss the 1962 internment of Chinese-Indians, the subject of the new book "The Deoliwallahs."
Watch Now