The World's Largest Democracy in Action 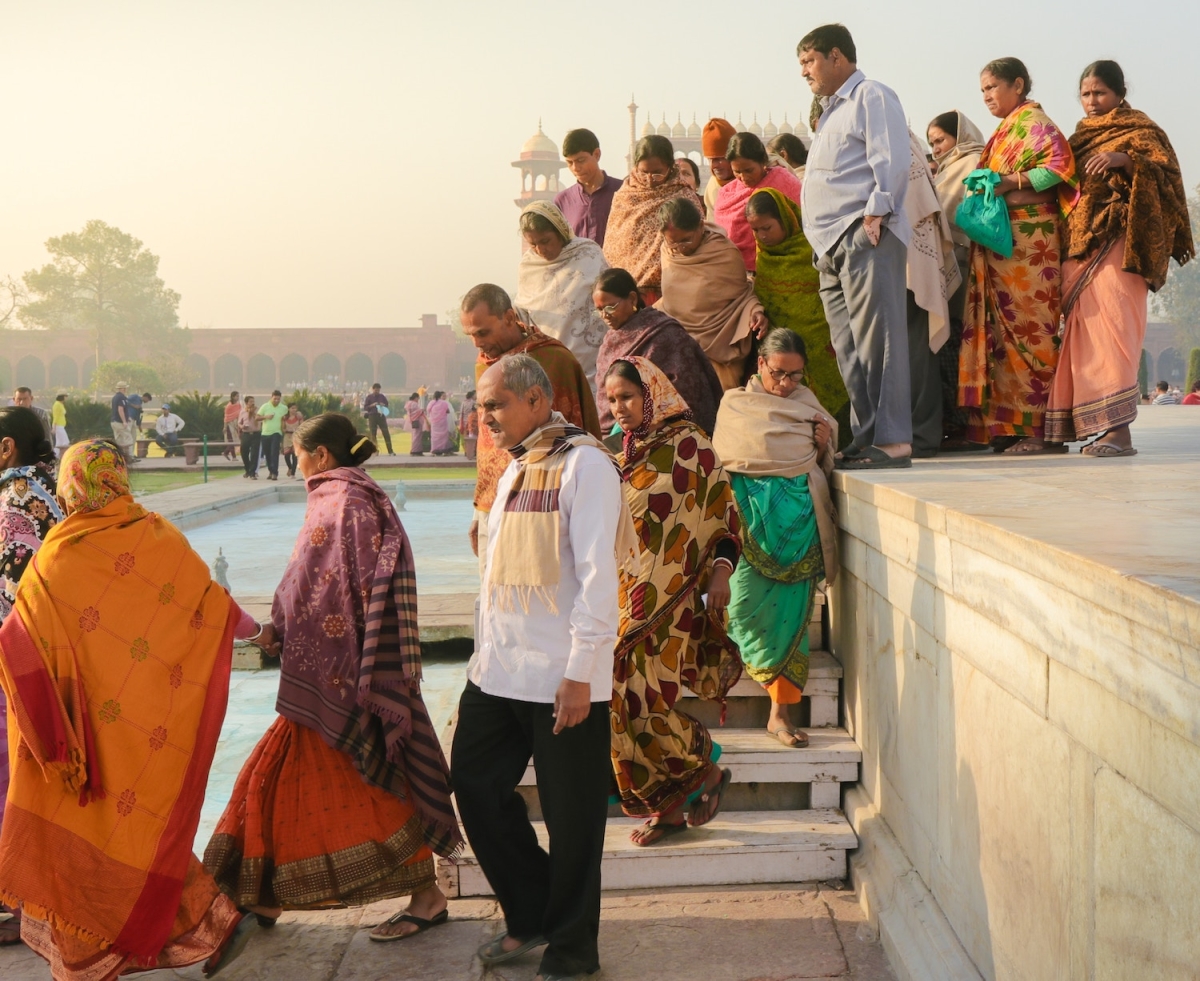 The world's largest democracy went to the polls in 2019. Over the last few weeks Asia Society Switzerland was asking in a series of events: What has changed in India recently? What is about to change? And what needs changing urgently?

From a Movie Night, to an Art Tour, two political discussions, and a talk about India's serious air pollution the weeks around the publication of the election results have been busy here at Asia Society. Together with experts, members, and guests we have been trying to make sense of yet another landslide victory by the Bharatiya Janata Party (BJP) – an outcome that surprised us and many others we have spoken to in the last few weeks.

We will update videos and audios of our conversations as well as discussions from Asia Society around the world here on the website in the coming days.

Stay in touch, join us for more!

"Modi Himself Is Not a Vandal as Some People Think" 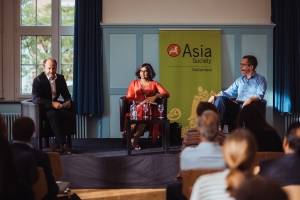 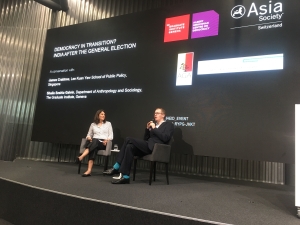 James Crabtree in Conversation with Shaila Seshia Galvin on India after the General Election, Modi's record after a first term, and India's challenges as the world's largest democracy. 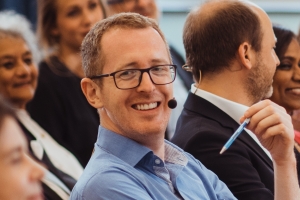 Behind the Scenes: Author and journalist James Crabtree on India, Development Theories, and Both Sides of the Policy Formulation Process.

«A Window of Opportunity» 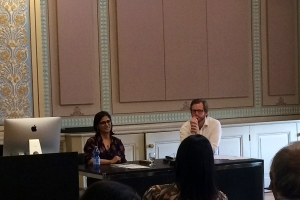 Seema Paul, Managing Director of The Nature Conservancy India,  talked about the extraordinarily high air pollution in India, its roots and solutions

«I Had a Hard Time Getting My Stories into the Newspaper» 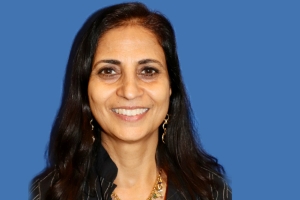 Seema Paul on environmental journalism, the power of headlines, and the complexity that climate change adds to existing challenges

Why Institutions Are Essential To Defending India's Democracy

A film by the internationally acclaimed filmmaker Nila Madhab Panda based on true stories from farmers struggling for survival in drought prone Bundelkhand in India. 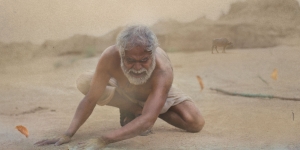 A guided tour through the Indian galleries given by Johannes Beltz, Deputy Director of Museum Rietberg. 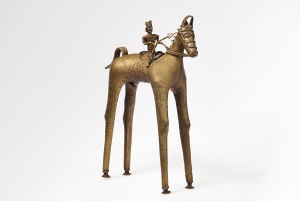 Ready for Take-off?
Ruth Kattumuri and James Crabtree on India's potential to change after the general elections, at Volkshaus, Zurich, moderated by Mark Dittli. 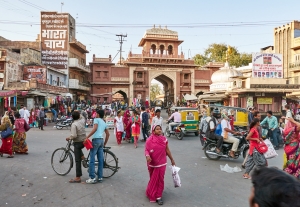 Democracy in Transition?
James Crabtree on India's agrarian crisis and its political and social implications at the Albert Hirschmann Center on Democracy, Graduate Institute, Geneva, moderated by Shaila Seshia Galvin. 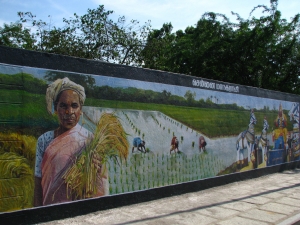 Wind of Change
Seema Paul, Managing Director of The Nature Conservancy in India, will talk about how it came about that 30 of the world’s 70 most polluted cities are found in India. And what it all has to do with India’s «Green Revolution» of the 1960s.