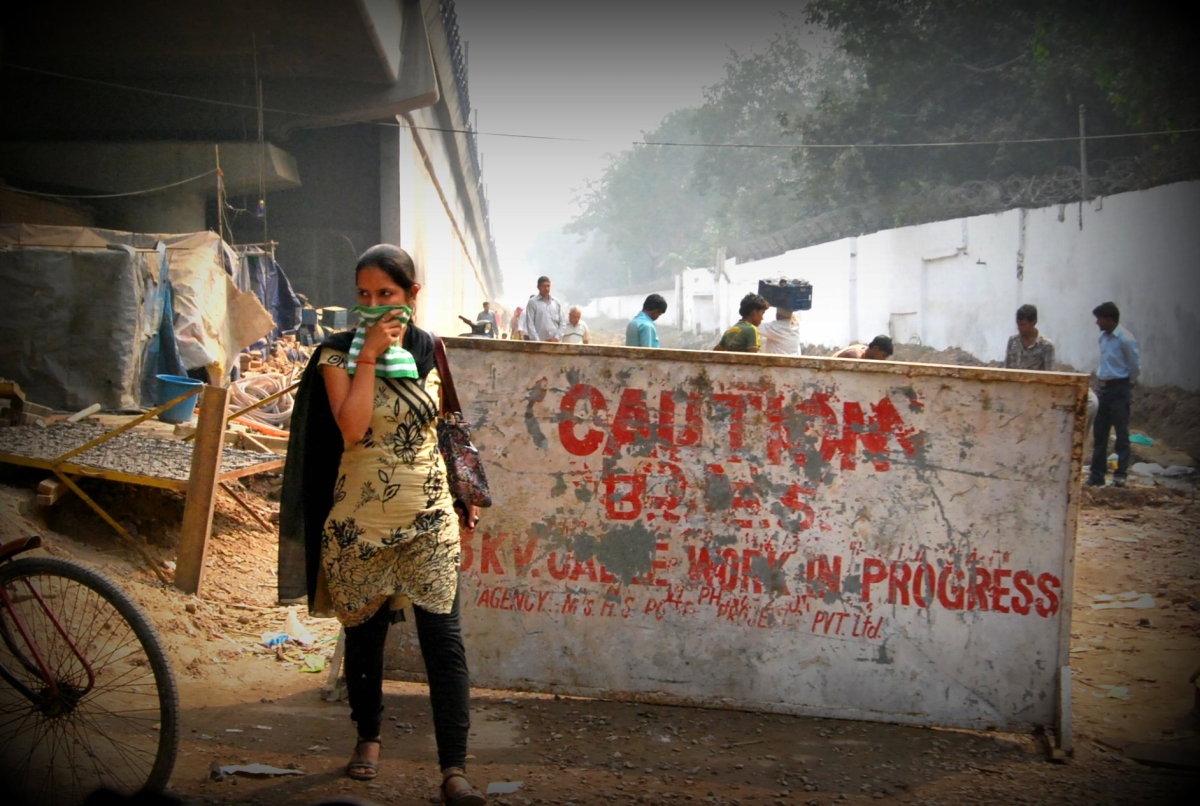 30 of the world’s 70 most polluted cities are in India. The country’s air pollution presents many hazards to the people’s health and the environment. Seema Paul, Managing Director of The Nature Conservancy India, will talk about the numerous and interlinked sources that contribute to high levels of air pollution on the example of Punjab: Chosen as one of the country’s «food bowls» during India’s «Green Revolution» in the 1960s, the state contributed significantly to India becoming a food surplus country. But these accomplishments came at a cost.

In conversation with Nicolas Martin, Assistant Professor of Modern Indian and South Asian Studies at the University of Zurich, Seema Paul will discuss how agricultural practices influence the cities’ air quality directly and how the prominent topic of air pollution can be leveraged politically for more environment protection. 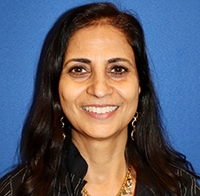 Seema Paul is Managing Director of The Nature Conservancy India, an international environmental NGO. Before joining The Nature Conservancy, Seema was the Vice President at Climate Works Foundation and Founder CEO of Shakti Sustainable Energy Foundation, a non-profit dedicated to advancing climate mitigation in India. She has also served as Program Director for Biodiversity at Ted Turner’s United Nations Foundation and is an alumna of St. Stephen’s College, New Delhi, University of Maryland, U.S., and INSEAD, France. 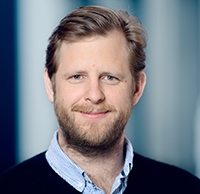 Nicolas Martin is Assistant Professor of Modern Indian and South Asian Studies and holds a Mercator Professorship of Modern Indian and South Asian Studies at the University of Zurich. He obtained his PhD in social anthropology at the London School of Economics and Political Science (LSE) in 2009. His research interests reach from political and economic anthropology of India/Pakistan, democracy and authoritarianism, clientelism, elections, violence, agrarian change, debt bondage, Islam. 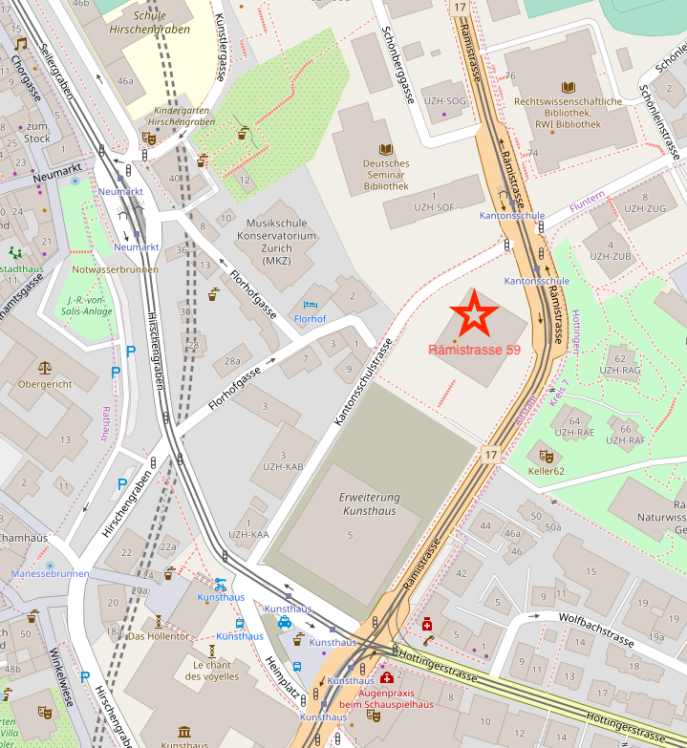