Ready for Take Off? | Asia Society Skip to main content

Ready for Take Off?

India After the General Election 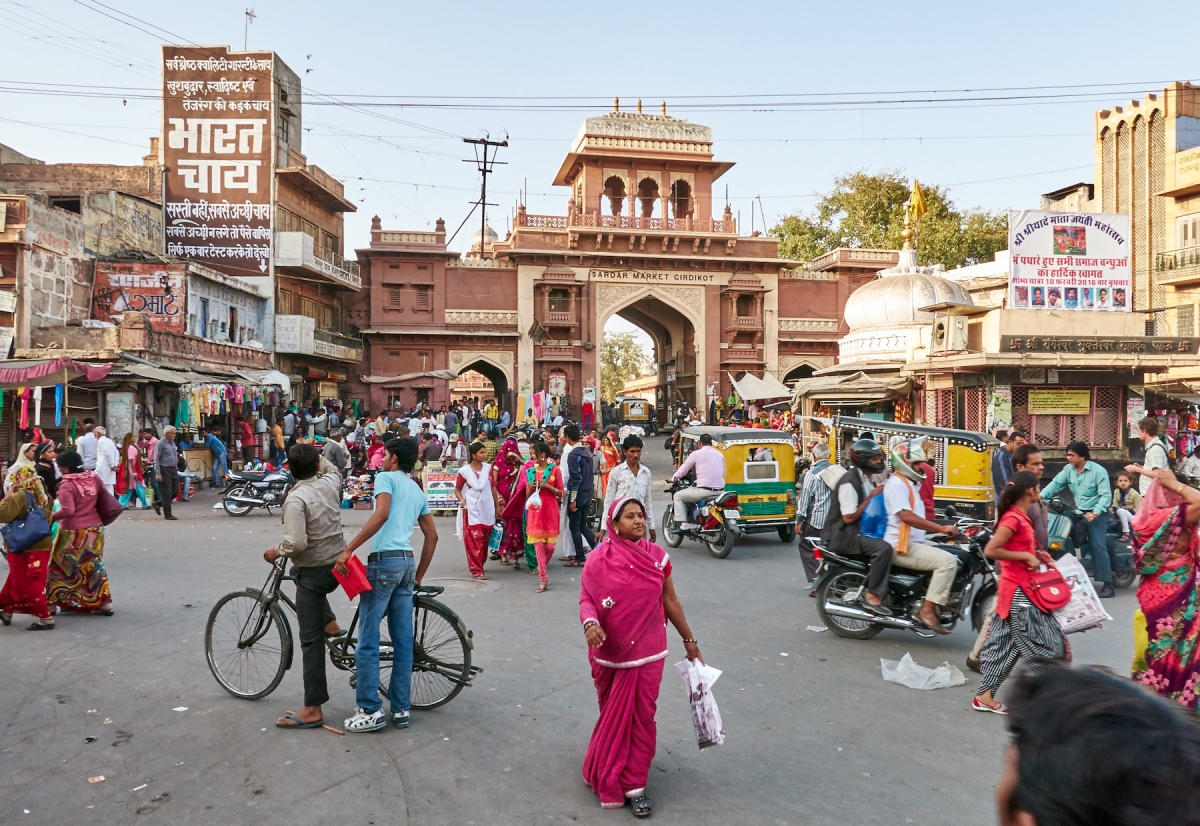 The last two decades, India experienced exorbitant economic growth and profound societal transformations. From 2004 to 2013, India enjoyed the fastest economic expansion in its history with an average growth rate of more than 8% a year. Yet, large parts of society still live in extreme poverty; social and economic reforms prove difficult.

In the last five years, Narendra Modi and his Bharatiya Janata Party (BJP) enjoyed a rare single-party parliamentary majority. This year, the world’s biggest democracy goes to the polls. From April 11 to May 19 the election is held and on May 23 the results will be published. Despite a mixed record, Modi is likely to win a second term, but he might has to agree to a coalition government.

In conversation with James Crabtree and Ruth Kattumuri we will look at the outcome of the election and discuss the subsequent implications. What do the results mean for India with regard to its capacity to change? Will a new government be able to tackle India’s most pressing issues effectively – such as unemployment, especially amongst the ever-growing youth? How can economic growth be maintained at a high level and be managed in a way that will lift as many people as possible out of poverty? 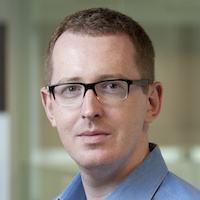 James Crabtree is a Singapore-based author and journalist, and an Associate Professor of Practice at the Lee Kuan Yew School of Public Policy. His best-selling book, «The Billionaire Raj: A Journey Through India’s New Gilded Age», was released in mid-2018. It was short-listed for the FT / McKinsey book of the year. James is a columnist for Nikkei Asian Review and a non-resident fellow at the Asia-Pacific programme at Chatham House. Between 2011 and 2016, James was Mumbai bureau chief for the Financial Times leading coverage of Indian business. Before joining the FT, James was a senior editor at Prospect, Britain’s leading monthly magazine of politics and ideas. He has written for a range of global publications, including the New York Times, the Economist, and Foreign Policy. Before working as a journalist, James was a senior policy advisor in the UK Prime Minister’s Strategy Unit under Prime Ministers Tony Blair and Gordon Brown. 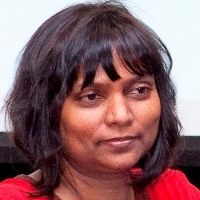 Ruth Kattumuri is Founder and Co-Director of the India Observatory and a Distinguished Policy Fellow at the London School of Economics and Political Science. She is a Fellow of the Academy of Social Sciences, UK. Ruth has a PhD from LSE and is also a Cambridge Commonwealth Fellow. Kattumuri was formerly Co-Director of the LSE Asia Research Centre. Prior to joining the LSE, she was Professor of Computer Science and Statistics in Madras (now Chennai), India. Her transdisciplinary teaching, research and public policy engagement pertains to several aspects of global sustainable and equitable growth-and-development including, human capital development, social entrepreneurship, innovation and technology. Ruth has pioneered several international programmes for knowledge exchange, capacity building, executive training and human capital development and she works closely with various public, private and third sector organisations in Asia and Europe. 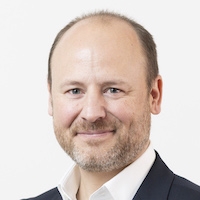 Mark Dittli is founder and editor-in-chief of The Market, a new financial media platform for investors. The Market publishes in-depth analytical and background articles as well as interviews on companies, global industry trends and macroeconomic issues. Prior to that, he was the economics editor of Republik, a Zurich-based online magazine. From 2012 to 2017, Mark was the editor-in-chief of «Finanz und Wirtschaft». Mark has studied business administration in Zurich, journalism in New York and is a CFA charterholder.