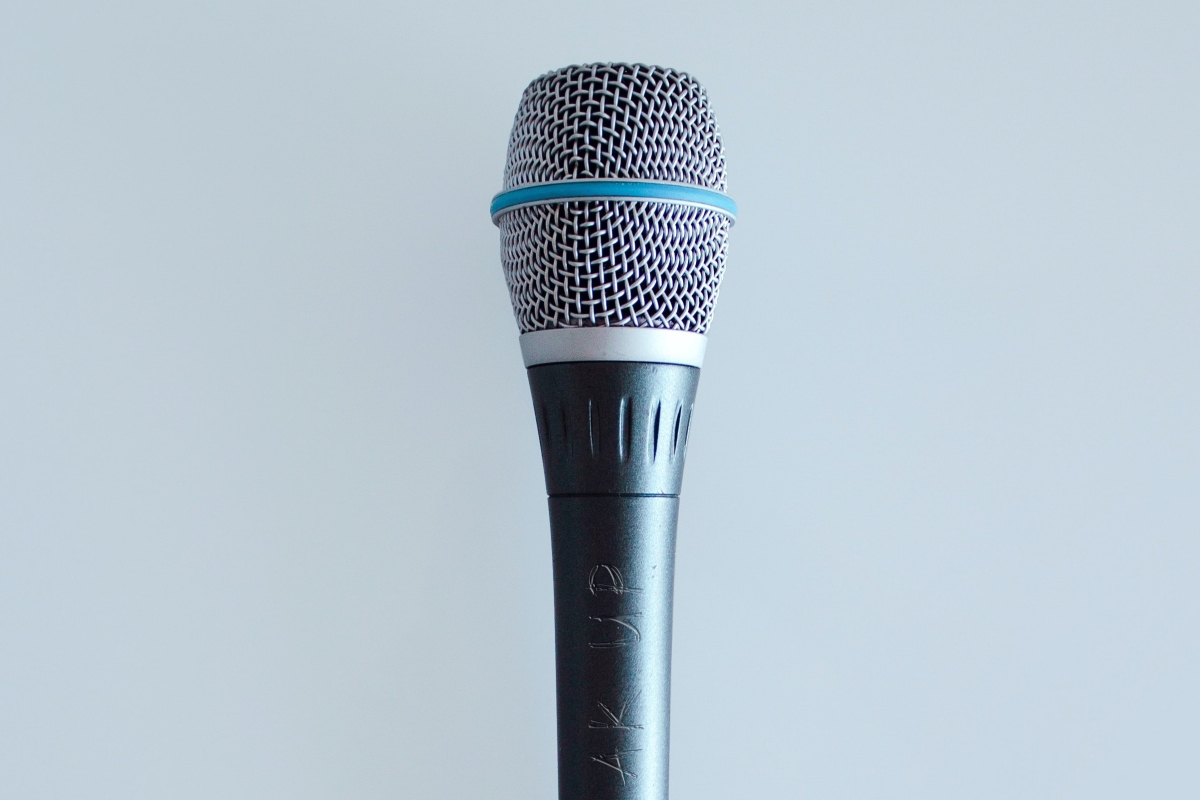 Disclaimer: Positions presented in the debates do not necessarily represent the speakers’ views.

We are hosting Oxford Debates multiple times each year. Subscribe to our newsletter and never miss one again!