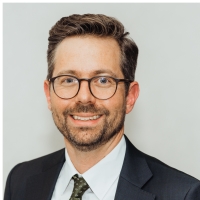 Nico has been working with Asia Society Switzerland since its inception in 2016 – as Head of Programming, Co-Executive Director, and since April 2021 as sole Executive Director. A medieval historian by training (really), he previously worked for Swiss newspaper Neue Zürcher Zeitung, founded the global entrepreneurial community Sandbox, and ran business development for Swiss startup Mila. When not working, he enjoys bouldering, baking bread, or exploring Zurich’s playgrounds with his kids. 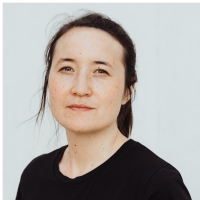 Before joining Asia Society Switzerland in 2018 as Program Manager, Serena was an editor and producer for the two magazines, Schweizer Monat and Literarischer Monat (RIP). There, she was in charge of visual development of all products; conducted interviews with authors, artists, and politicians; reviewed books (fiction), wrote reportages, and lead special issues on the South Caucasus – returning to Georgia still ranks high on one of her many to-do-lists. Serena studied language and literature, philosophy and history in both Zurich and Berlin, and, very shortly, Korean at Yonsei University in Seoul. 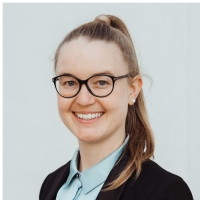 Madelaine joined the team at Asia Society Switzerland in May 2021 as Executive Programs Manager. Before that, she headed a Master’s program in European and Chinese Business Management at the University of Zurich, and did two internships in Qingdao and Taipei. She studied Sinology in Zurich, Würzburg, Beijing, and Taipei. When she is not at work, she can be found hiking in the Swiss alps, drinking tea with her fellow tea-lovers, and traveling the world with a backpack. 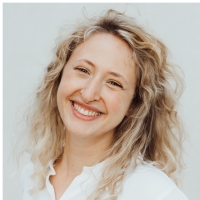 Before joining Asia Society Switzerland, Martina finished her Bachelor's degree in Japanese Studies and Environmental Sciences and was part of the PR team at the Zurich Film Festival 2020. While studying abroad in Osaka and Miyazaki, she worked as an Event-Manager and travel writer for the Japanese startup Otonau inc. and their outlet, En Miyazaki. When she is not on her quest to find the best coffee in town, she is planning her next travel adventure and enjoys going to concerts. 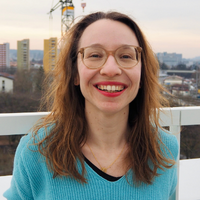 Rebecca joined the team at Asia Society Switzerland as an intern in 2019. In March 2022, she returned as Outreach & Communications Manager. Originally studying religion and philosophy with a focus on Tibet and ethics at the University of Bern, she worked for different organizations in the field of human rights. When not working, she can be found in the mountains, swimming in the Aare in her hometown Bern or in the kitchen, cooking for a bunch of people. 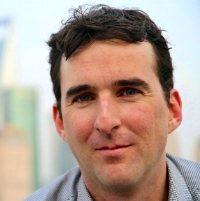 Remko joined Asia Society Switzerland in April 2022. Before that, he worked as an independent journalist and editor. He also spent nine years living in China and Singapore, covering East and Southeast Asia as a foreign correspondent for the Netherlands Press Association, Elsevier Magazine, RTL Z, and other media in the Netherlands and Belgium. In his free time, he can be found running, going to concerts, and training, as in sitting on trains between Zurich and Rotterdam. Remko studied History and Journalism at the University of Groningen, the Netherlands. 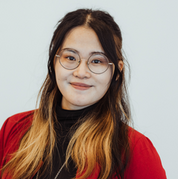 Josefine joined the team in May 2022. She majored in both Sinology and Popular Culture Studies for her B.A. degree from the University of Zurich and has studied for two summers in Beijing. Her background as Chinese-Swiss diaspora informed her fields of studies and specialized her in the empirical analysis and theoretical location of culture, subjectivity- and identity formation in media and everyday practice. She is currently pursuing her M.A. in Culture Analysis and Gender Studies to expand her knowledge on postcolonial studies and conjunctural analysis. In her free time, she likes to take care of her growing plant collection, dabble in a variety of (visual) arts projects that sadly almost never get finished, and scower the internet for juicy, incredibly irrelevant gossip and weird phenomenas. 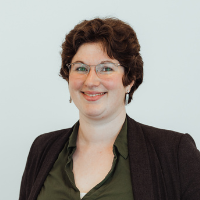 Manuela joined the team in June 2022. She has a background in Japanese Studies and East Asian Art History and holds a Master’s degree in History, Arts and Culture of Asia from Leiden University with a ​specialization in Critical Heritage. After graduating and returning to Switzerland she pursued a dual career in culture and finance: working as a museum researcher and curator, as well as a compliance officer in the international trust business. When not working to support Asia Society’s Asia competence mission or travelling, she can be found in the kitchen, her balcony "garden”, or anywhere there’s a cat to annoy. 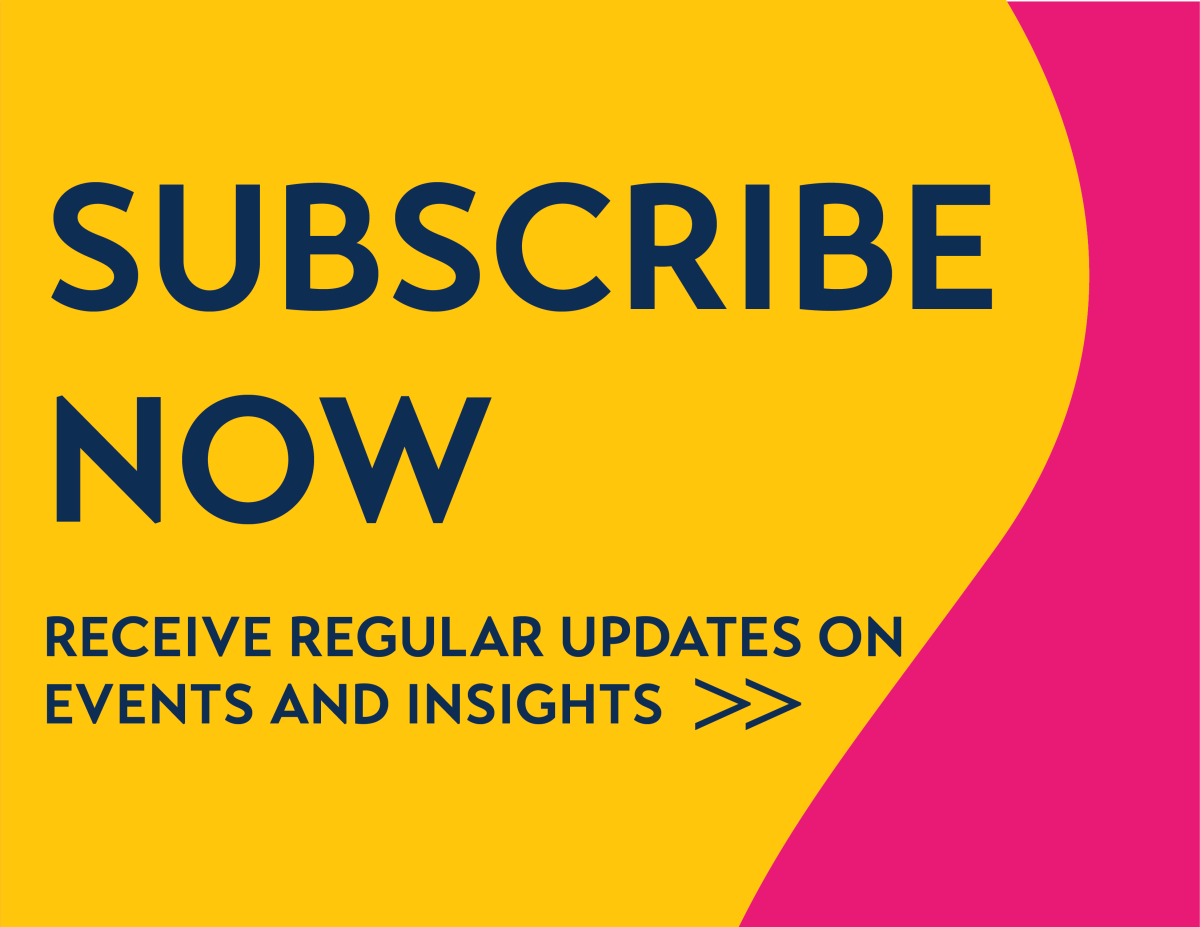