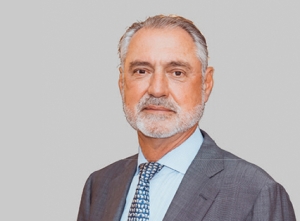 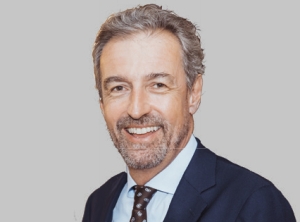 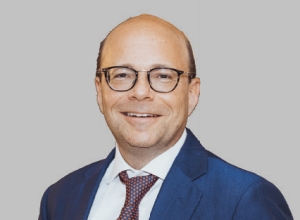 Patrick Balkanyi
Partner at PwC Switzerland. He is in charge of the PwC TMT practice (Technology, Media and Telecommunication) in Switzerland. Besides he is member of the Executive Board of the Commission of Swiss GAAP FER. He lived for a couple of years in Hong Kong before he moved back to Switzerland. 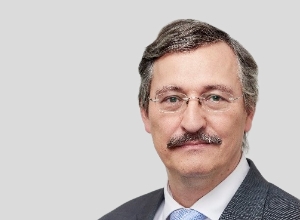 Michael Hengartner
President of the ETH Board and Chairman of the Executive Committee of the ETH Domain. Former Dean of the Faculty of Science, and former president of UZH. He also served as president of swissuniversities, the Swiss Rectors' Conference. Michael founded and/or sat on the board of a number of start-ups, including the biotech company Devgen (co-founded 1997) and Kudelski Group (independent board member since 2020). 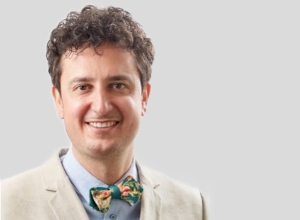 Nicola Forster
Civic entrepreneur and President of the Swiss Society for the Public Good (Schweizerische Gemeinnützige Gesellschaft). He co-founded the foreign policy think tank foraus, staatslabor, the Global Shapers Bern (World Economic Forum) as well as the Global Diplomacy Lab (German Foreign Office). Furthermore, he is the (Co-)President of the Science et Cité Foundation, the Green Liberals in the Canton of Zurich and a member of the Swiss Commission for UNESCO. As a partner at crstl.io, he has initiated and moderated innovation and participation processes w various foreign ministries, foundations and international organizations. 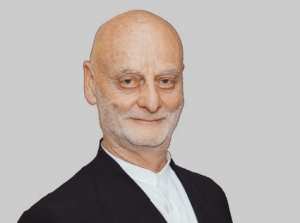 Dr. Uli Sigg
Former Swiss Ambassador to China, North Korea and Mongolia, Vice Chairman of the Board of Ringier, and Member of the Advisory Board of China Development Bank, of the International Council of the Museum of Modern Art (MoMA) in New York, and of the International Advisory Council of Tate Gallery in London. He is the world’s foremost collector of contemporary Chinese art. 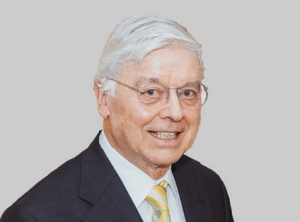 Dr. Peter F. Weibel
President of UZH Foundation, the Foundation of the University of Zurich, since 2012. Former Chief Executive Officer of PricewaterhouseCoopers Switzerland and former Member of the Board and the Audit Committee of Credit Suisse Group. He also serves on the Senior Advisory Council of the SwissAmerican Chamber of Commerce. 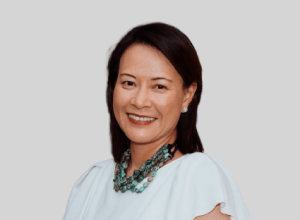