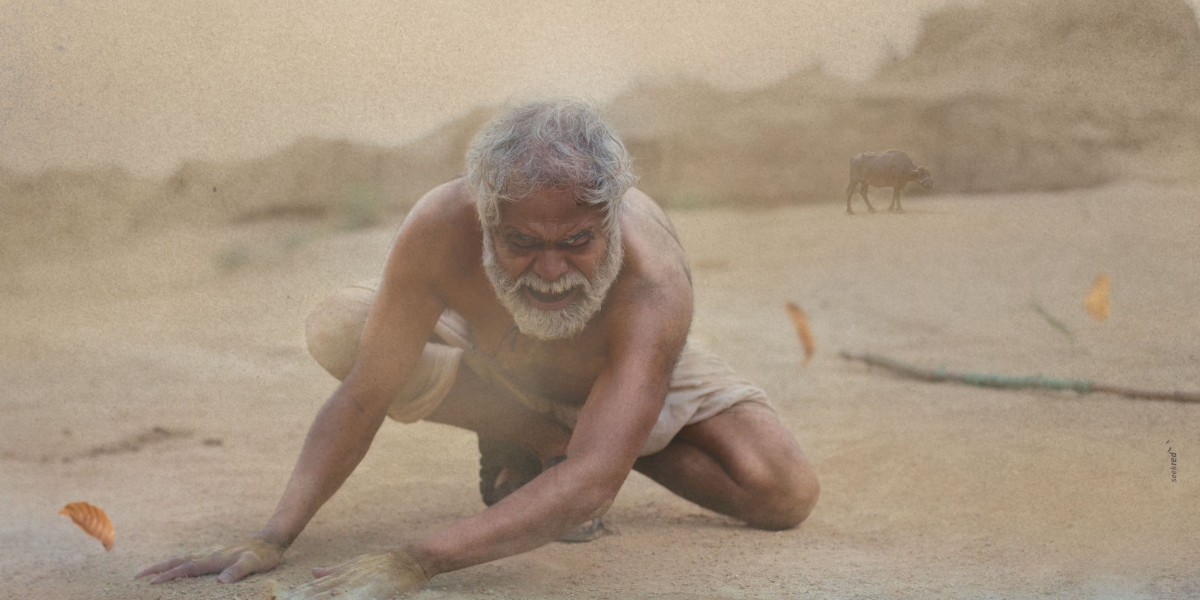 With the Indian elections coming up we wanted to set the focus of this year’s first movie night on South Asia. We will show:

The film is based on true stories of struggling farmers in the drought prone Bundelkhand region. With receding and erratic rainfalls many of them fall into debt traps set out as loans offered by banks. When repayment becomes impossible suicide often remains the only escape. The film focuses on a blind old man fearing for the life of his son due to indebtedness. Eager to save him, he forms an unlikely alliance with a loan recovery agent. Being from different regions both of their fates are driven by the same cause: climate change.

Kadvi Hawa is an eye-opening portrayal of the suffering of people in rural India and it is a wakeup call for societies still unprepared to face the consequences of global warming.

The movie will be shown in original language with English subtitles and is followed by an apéro.

We are very happy to be joined by Prof. Dr. Nicolas Martin, Assistant Professor of Modern Indian / South Asian Studies at the University of Zurich. With a research focus on agrarian change and debt bondage in South Asia, Nicolas will give further insights into the precarious situation of Indian farmers after the movie.

Full no-show charge unless registration is cancelled until end of one business day before the event.