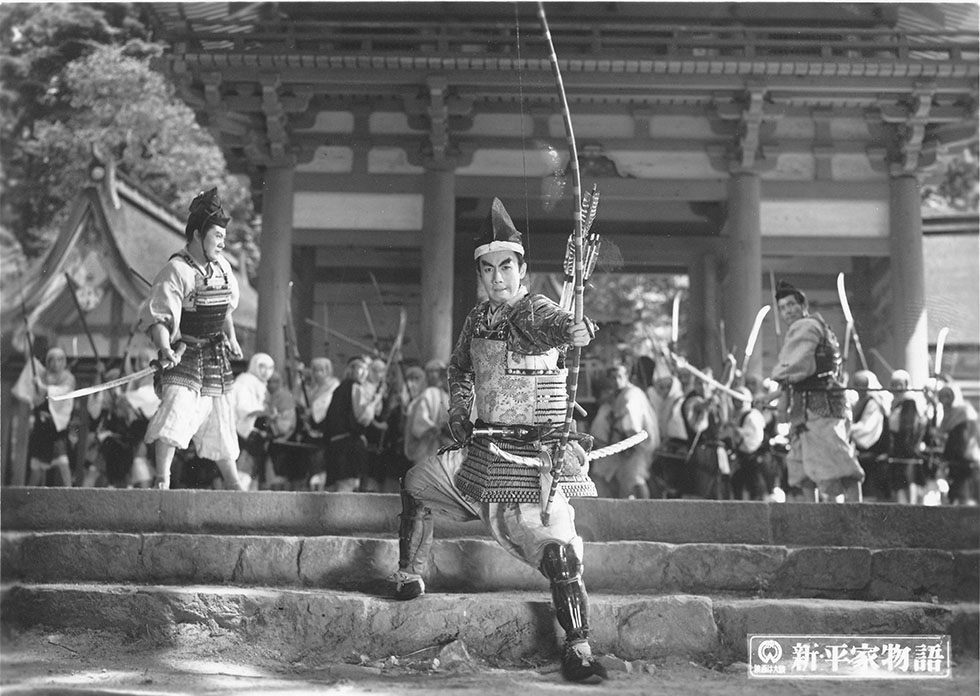 This lavish, sweeping, historical epic is set at the end of the 12th century, when a long period of peace was disrupted by several wars for control of Japan. The film is centered around Kiyomori Taira (Raizo Ichikawa), an ambitious warrior who fights alongside other members of his clan to overcome the Minamoto clan and their bid for power. Conflict erupts as the puppet Emperor and insurgent Buddhist monks take sides in the power struggle. Epic action and emotional potency are equally relevant in the themes of class, injustice and family legacies which run throughout the film.