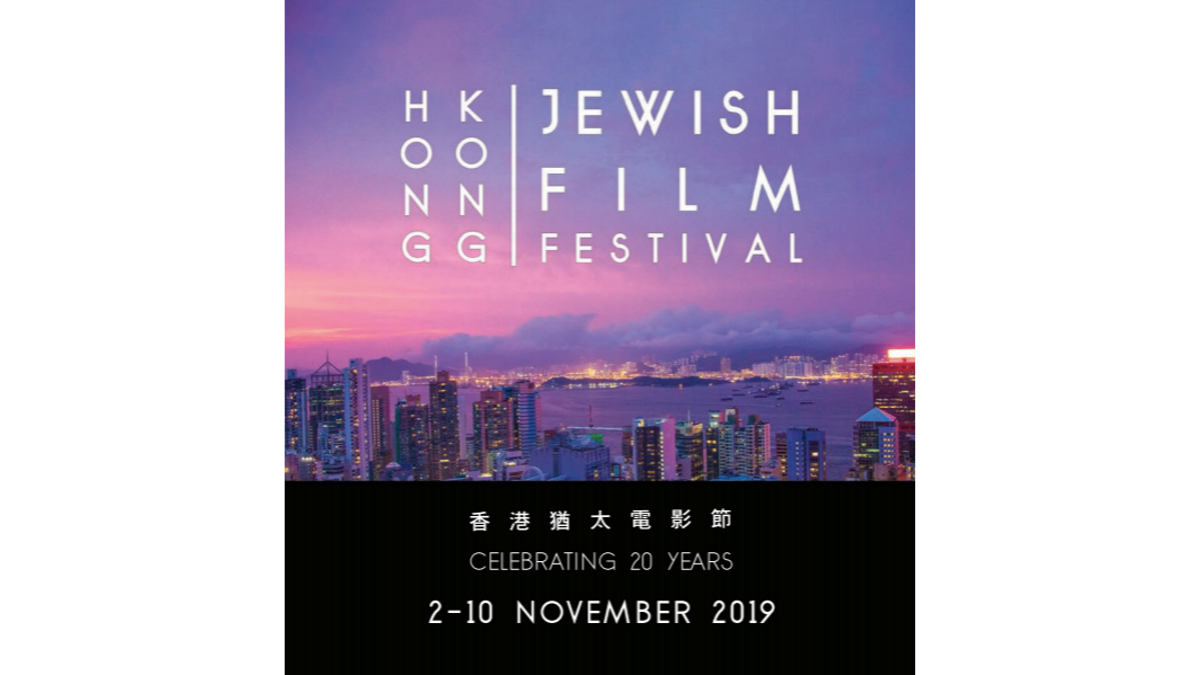 Launched in 1999, Hong Kong Jewish Film Festival (HKJFF) was the first ever festival of its kind in Asia. This year is the 20th Anniversary of the festival. Asia Society Hong Kong Center continues to co-present with HKJFF to our members and audience a selection of world class films encompassing a diverse range of topics and Asian premieres.

This year the festival kicks off with the award winning dramatic comedy Tel Aviv on Fire which uses humor to address serious issues. Other Festival highlights include: the documentary The Rabbi from Hezbollah which tells the story of Avraham Sinai, an ultra-orthodox Jew living in Israel who is also one of Israel’s top international spies Ibrahim Yassin with a turbulent association to Hezbollah; Fiddler: A Miracle of Miracles which explores through a series of interviews with the show’s creators how the tremendous success and worldwide impact of Fiddler on the Roof is most aptly seen through the lens of social upheaval and change in mid-20th century America ; the Asian Premiere of Golda’s Balcony, the Film tells the thrilling and amazing story of Golda Meir’s life from a Russian School Girl to Prime Minister of Israel; emotional drama Redemption which tells the story of a former front man for a rock band who now religious and a father to a six year old daughter diagnosed with cancer who reunites his band for one final tour to raise money to fund her treatment; the gripping documentary Cairo to the Cloud which tells the story of the discovery of the Cairo Geniza – the largest cache of Jewish history ever found; the fascinating war comedy Bye Bye Germany directed by Sam Garbarski; and two sets of selected shorts with a mix of poignant, sad, funny, dramatic and satirical stories.