Hidden Face & The Light of Fire 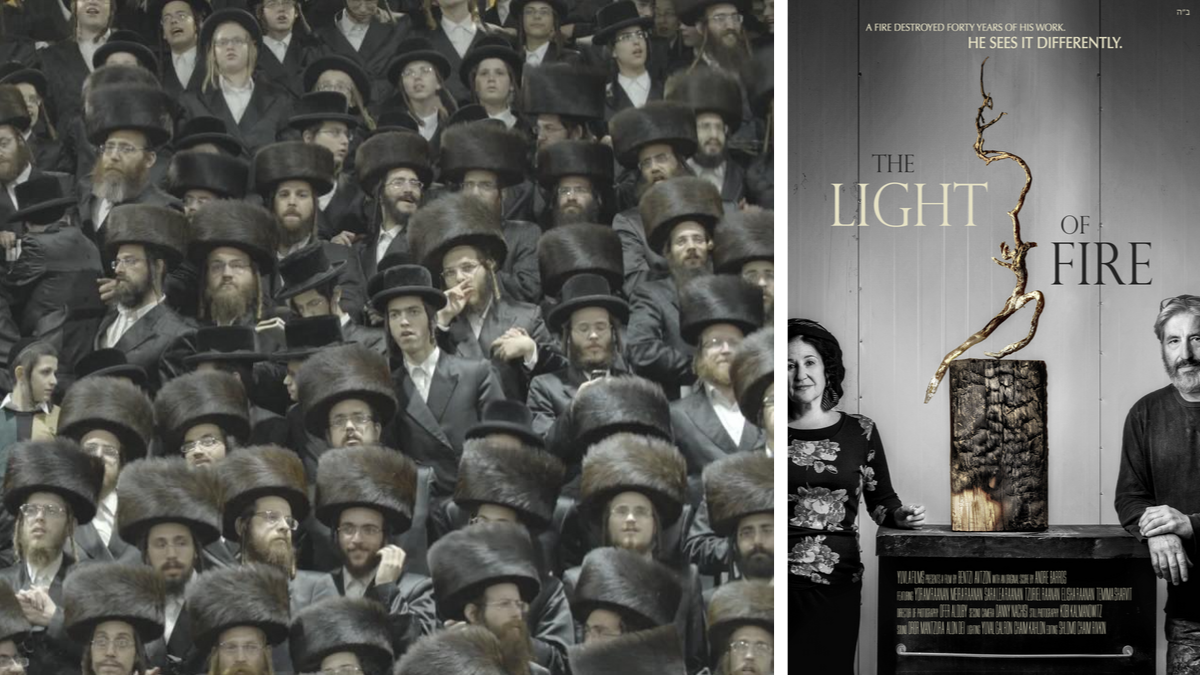 Through the heroic story of a rabbi known as “The Admor of Sanz-Klausenburg,” this documentary presents the complex relationship between ultra-Orthodox Jews and the memory of the Holocaust. Through rare archival footage and interviews it reveals the ways we experience the revival and spiritual victory over the Nazis and pass it on to the ensuing generations, while dealing with the biggest question of all—where was God during the Holocaust?

Sponsored by The Consulate General of Israel in Hong Kong & Macau

A touching film that tells the story of Yoram Raanan, an American-Israeli artist, as he rebuilds following a sudden fire that destroyed forty years of work. It’s a story about resolve in the face of loss, but also about faith, family and searching for a sense of place.

This screening is followed by a Q&A with special guest Bentzi Avtzon, Director. Bentzi was born and raised in Hong Kong, he now lives in Philadelphia.

Supported by the U.S Consulate General of Hong Kong and Macau