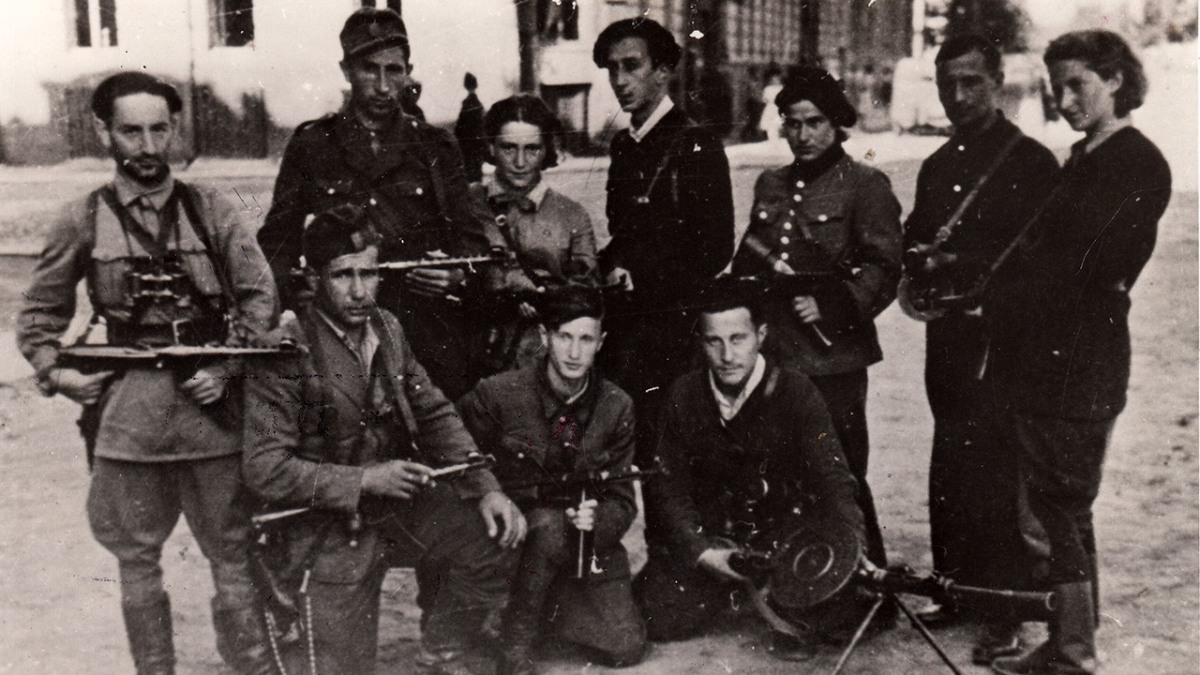 A documentary featuring a seldom-told, thought-provoking story of revenge. 6 million Jews are dead, but by 1946, just a handful of Nazis face trial. Most of the guilty will never face justice. For many of Hitler’s victims, this is not enough. Based on previously unheard recordings and exclusive interviews with those involved—all of whom are over 90—this film tells the story of a secret organization of Holocaust survivors who decide to take matters into their own hands. Assembled by the warrior-poet Abba Kovner, their aim is “an eye for an eye, a tooth for a tooth, a life for a life.”

Click for directions
Buy Tickets
$90 for Asia Society Members/students/seniors; $100 Non-Members
20191103T181500 20191103T193500 Asia/Hong_Kong Asia Society: Avenging Evil 6 million Jews are dead, but by 1946, just a handful of Nazis face trial, a secret organization decide to take matters into their own hands. Watch Avenging Evil, a documentary that tells this thought-provoking story of revenge.