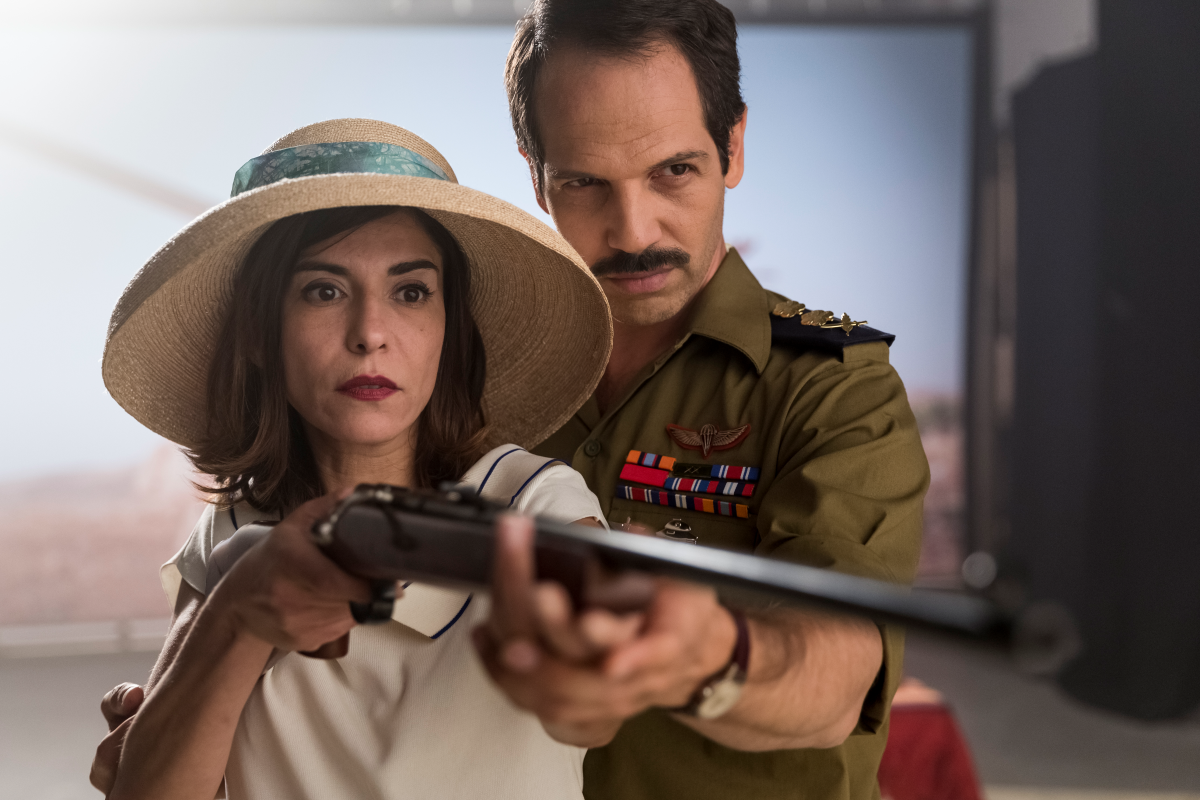 Taking a job way beyond his pay grade, Salam becomes a writer on the Israeli Arab hit show, “Tel Aviv on Fire”.  His career advances until he has creative differences with the show’s financial backers as to how the series will end. Told with humor and understanding of the difficulties Arabs and Israelis face living together in a small country, this film addresses the similarities and differences between the two cultures. Caught in the middle between two sets of ideas, how will Salam resolve his conflicts?

Winner of multiple film festival awards, including from Seattle, Venice, Haifa, and Tokyo, this is not to be missed. Using humour to tackle serious issues, this award-winning film is a great opener for this year’s 20th anniversary Hong Kong Jewish Film Festival.

Read more about the film here.

Sponsored by Withers International
Supported by: The Consulate General of Israel in Hong Kong & Macau