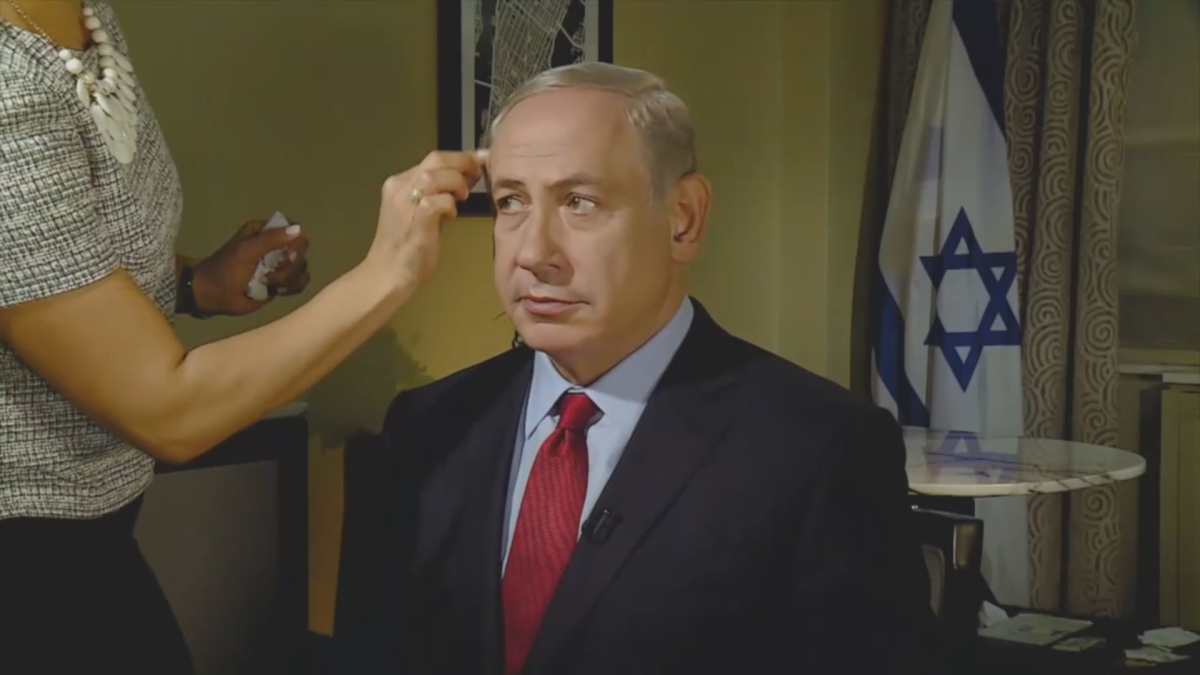 “King Bibi” explores Benjamin Netanyahu’s rise to power, relying solely on archival footage of his media performances over the years: from his days as a popular guest expert on American TV, through his public confession of adultery, and his mastery of the art of social media. From one studio to another, ‘Bibi’ evolved from Israel’s great political hope, to a controversial figure whom some perceive as Israel’s savior, and others – as a cynical politician who will stop at nothing to retain his power.