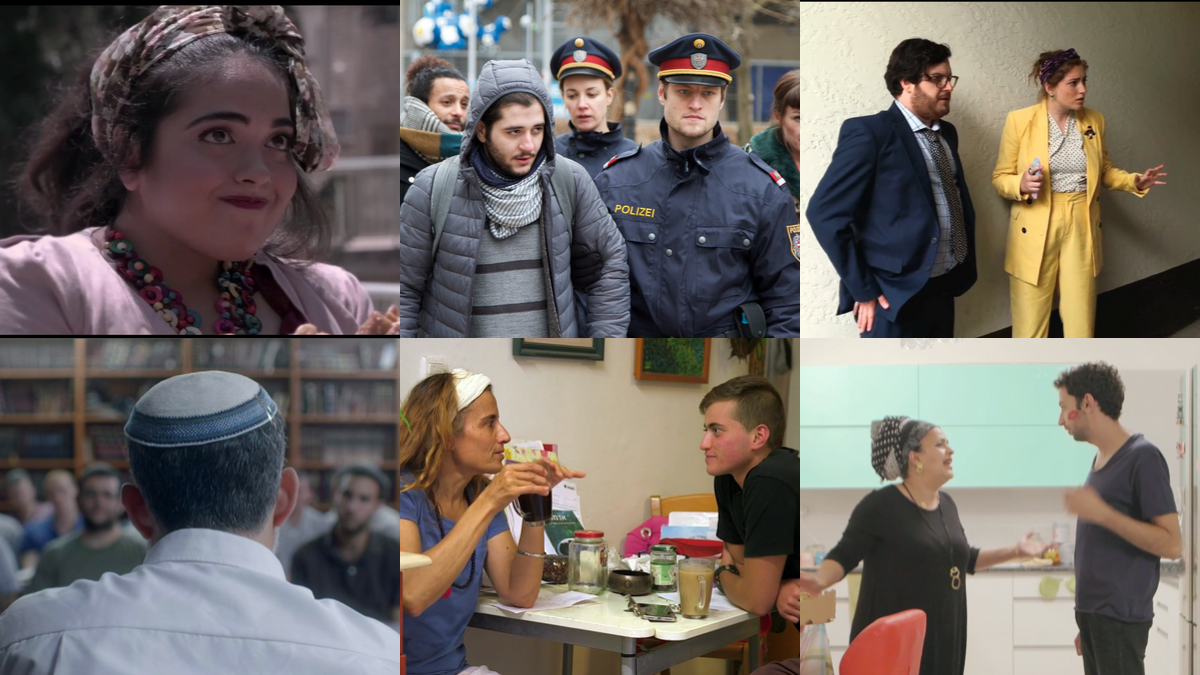 One man’s attempt to marry off his daughter—the Jerusalem way.

Supported by The Consulate General of Israel in Hong Kong & Macau

A Jewish American woman and an Ethiopian refugee reconcile Austria’s past with its present.

The Sachs are running late to their cousin’s wedding when their driver lets loose a bizarre, anti-Semitic rant.

Michael is a charismatic and much-admired Rabbi at a Jerusalem yeshiva. A revealing confession by Gadi, his favorite student, will shake the Rabbi’s familiar and secure world.

With the support of Pink Season

Supported by The Consulate General of Israel in Hong Kong & Macau.
With the support of the Pink Season

Sometimes a girls’ in-laws can be much too loving and supportive.

Supported by The Consulate General of Israel in Hong Kong & Macau.