On US Visit, China's Xi Jinping Will 'Only Be Able to Go So Far' | Asia Society Skip to main content

On US Visit, China's Xi Jinping Will 'Only Be Able to Go So Far' 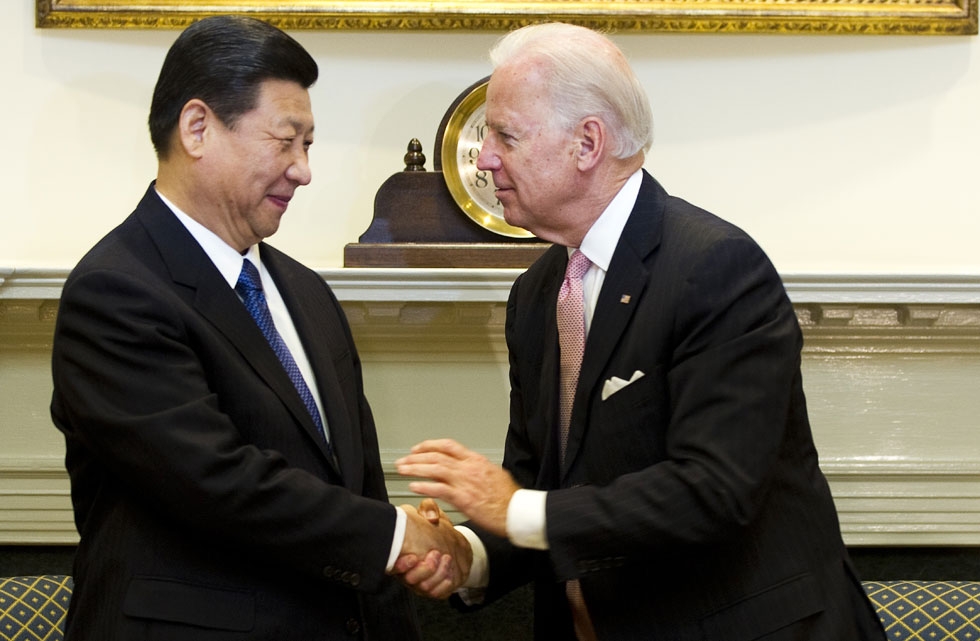 Chinese Vice President Xi Jinping, who is expected to become China's next leader later this year, arrived in the United States Monday on a weeklong visit that will be much watched by the American people and even more covered by the American media.  With stops planned in Washington, Iowa, and California, Xi will be running his own kind of primary as he reaches out to the government and the American people.

In this election year, we can expect President Obama and others to push China on currency issues and the protection of intellectual property rights, on lowering trade barriers and protecting the rights of U.S. companies in China, and on pushing forward with efforts to build a Chinese consumer society.

While it will not be surprising to see Xi announce a number of business deals, bringing money and jobs to the United States, it will be surprising to see him go much further than that.  His trip will not only put him front and center in the U.S., it will also be seen at home as an effort to project him as a leader.

In that effort, he'll only be able to go so far, so as not to lose the confidence of the Chinese people.  Same goes for Obama, who will have to appeal to American voters in his interaction with the Chinese Vice President.

While we may not see tremendous progress in the relationship coming out of this visit, it is clear that both countries are expressing a realization of the importance of the relationship going forward.